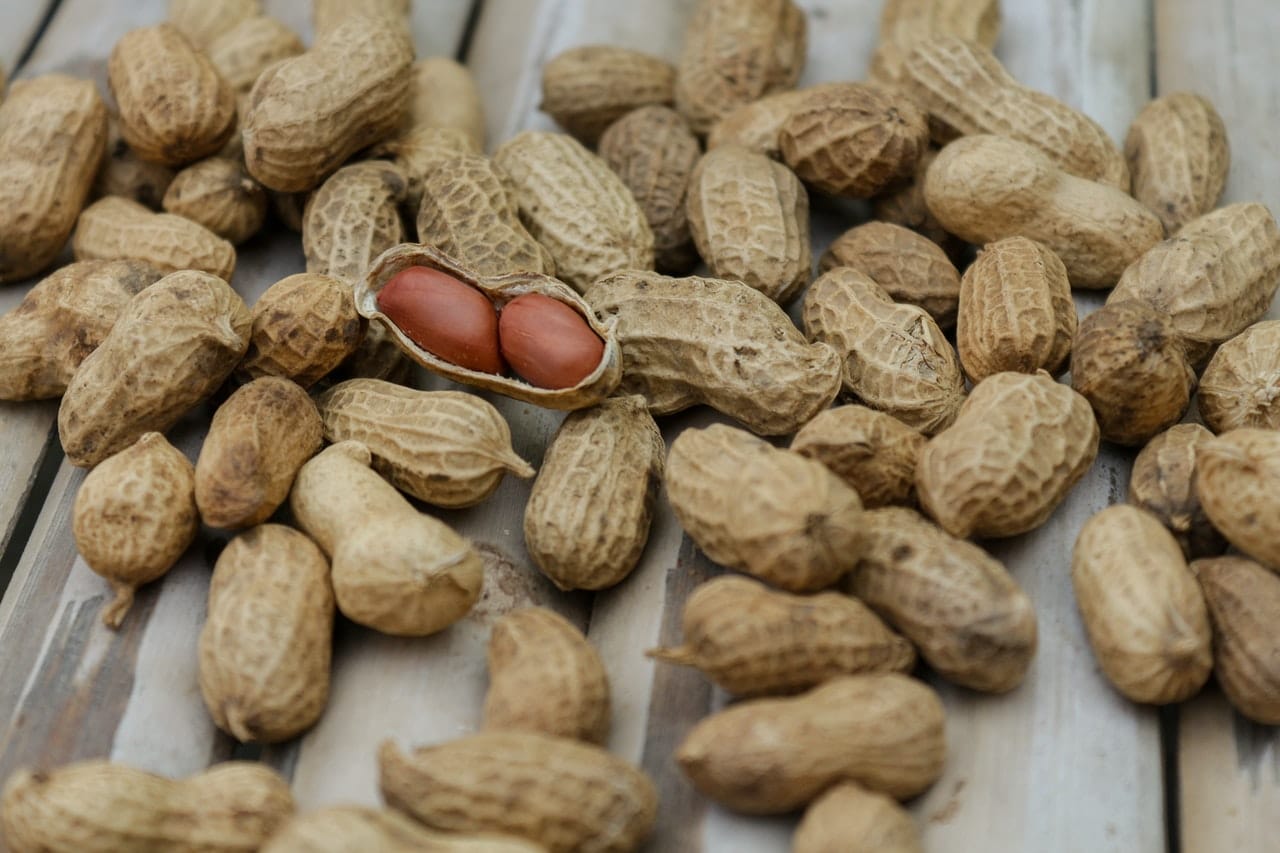 Side Effects of Eating Peanut Shells

The main side effect and risk of your dog eating peanut shells is possible digestive damage and intestinal blockages. Dog’s don’t even chew the way we do, and they masticate food differently. Sometimes, dogs wolf down food without chewing. This is a problem because no amount of digestive acid can break down cellulose. Peanut shells are almost entirely made up of cellulose, and carnivores do not have the chemical tools needed to break down the shells at all.

If your dog noshes on peanuts with the shells, it’s important that you get in touch with your vet ASAP to know what to do. Intestinal blockages can get severe, and the last thing that you want to happen is for a portion of your dog’s intestines to close, resulting in possible infections and even mortality. The digestive system is sensitive, and if you don’t take mind what your dog is eating, bad things can easily happen.

Is It Harmful to Eat Peanut Shells?

On the whole, we can say that eating peanut shells is harmful to dogs. Your dogs should not be allowed to snack or even play with peanut shells. They don’t know any better, so they would likely scarf down the shells because of the texture and the slightly salty taste. Much of the salt used to prepare roasted peanuts can be found on the shells, so the sodium is also a big problem here. You don’t want your dogs getting too much sodium because too much salt is toxic to dogs.

On the plus side, feeding your dogs peanuts in small quantities shouldn’t be a problem. Peanuts are just as beneficial to dogs as they are to humans. If you can guarantee that your dog won’t be scarfing the peanut shells, know that peanuts and peanut butter are excellent treats for dogs. Peanuts are not toxic to dogs, and fat and protein content are excellent. However, know that breeds that cannot tolerate a high-fat diet should not be given peanut butter. Dogs that are also prone to developing pancreatitis can be at risk when given food that has too much fat.

You’ve probably seen some fur parents giving their dogs peanut butter to facilitate the ingestion of medicine. Should you also do this? You can, but check with your vet first because not all canine medicine should be combined with food. Some medications should be given as is, no matter how canines find the medications unpalatable.

As a final word on peanut shells – they’re hard and indigestible, and they are also a choking hazard both to humans and dogs.