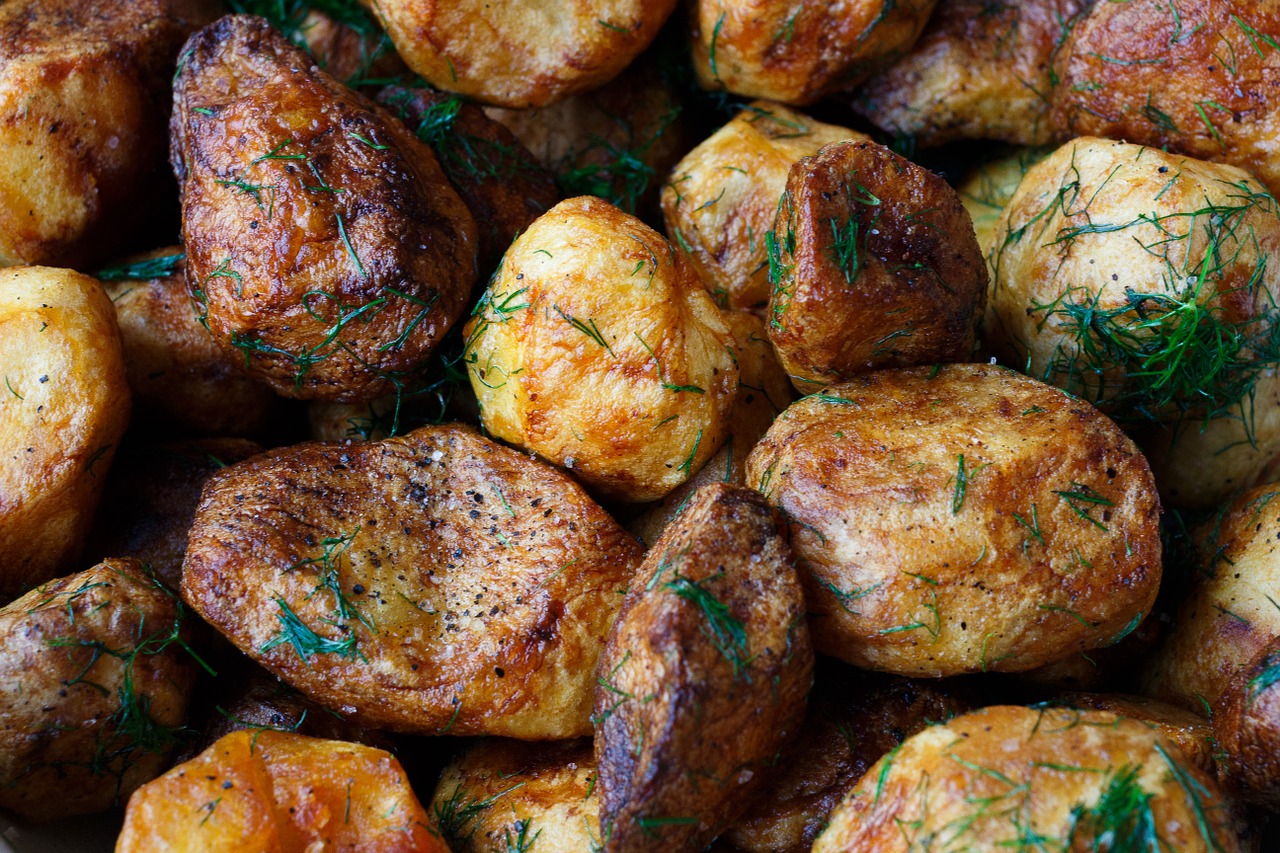 Are Baked Potatoes the Same as Russet?

Potatoes are considered the main carbohydrate source in the United States and in many other parts of the world. Potatoes are consumed as a tasty snack, comfort food, and dessert. Baking potatoes will create fluffy starch with crispy skin. Potatoes could be served as a side dish or with complimentary condiments like butter, sour cream, gravy, beans, and other proteins. There are wide varieties of potatoes that can be baked—which includes Russet potatoes. Due to its white, starchy interior and low moisture content, Russet potatoes are ideal for creating the perfect variant of baked potatoes.

Are White Potatoes and Russet Potatoes the Same?

White potatoes are named after their interior and are considered one of the potato’s better-known variants. This type of potato has a rough exterior with large eyes around it. The popularity of white potatoes rises as it was used as the main ingredient in mashed potato and baked potato.

What Potatoes Are Baking Potatoes?

The following potato variants can be used in baking:

Also known as “old potatoes,” Russet potatoes have an elliptical shape and rough, dark, brown skin with multiple eyes and starchy white flesh. Russets grow from 10 to 15 centimeters long and about 5 to 6 centimeters in diameter.

It has low moisture content and high in starch which is ideal in baking. Baking potatoes with Russet Potatoes produces a fluffy, flaky texture with a crispy skin. The best varieties are grown in Arcadia, Burbank, Butte, and Norkotahs.

When baked, this potato produces a creamy textured interior with moist skin. Round white potatoes are cultivated in northeastern areas of the United States. The known round white potato variants include Atlantic, Kennebec, and Superior.

It also has a low starch content and is moister than russets. Long white potatoes could be used in boiling, deep-frying, and baking. It produces creamy and fluffy insides with moist skin.

3 Top and Best Pans NOT Made in China

Will Dragon Fruit Ripen After Cutting