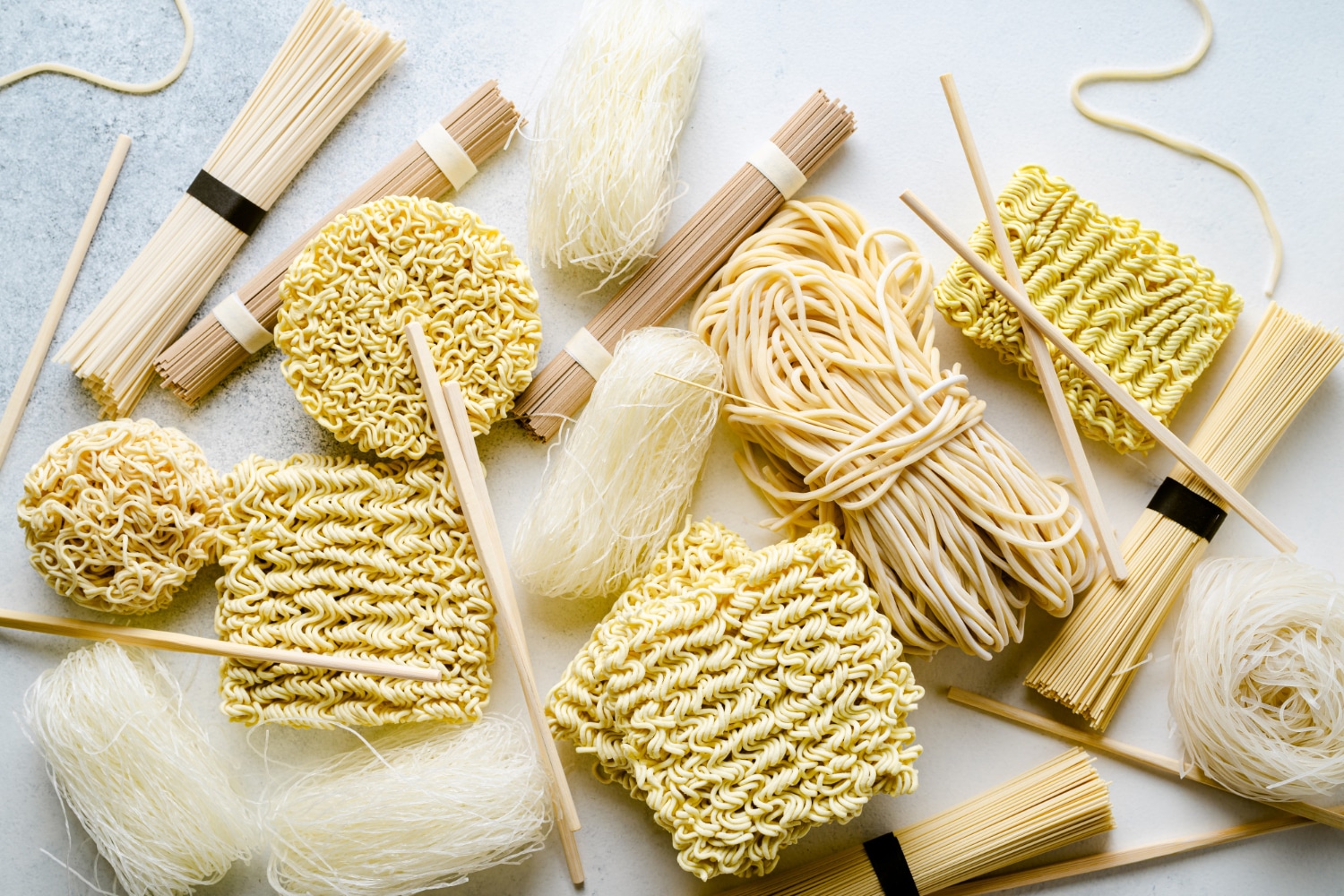 As ramen noodles began to expand away from their Asian roots, it is essential to identify that ramen noodles are not the same as what the Americans conceive. Instant noodles named “ramen” by several manufacturers are not the same as traditional ramen. Ramen is a Japanese noodle soup that is made with hand-pulled wheat noodles in a particular stock. This is later on topped with bamboo shoots, slices of barbecue pork, scallions, and egg.

Italian spaghetti, or known as pasta, is primarily made with durum wheat flour. This gives the spaghetti noodles the proper elasticity when cooked with sauce. Due to their similar shape, ramen and spaghetti noodles are mistakenly considered as a single variant.

What is the Difference Between Ramen and Spaghetti?

Nowadays, Asian versions of “spaghetti-style pasta” have been all around the world. This variant, commonly mixed with different starch sources and egg rations—is loved by the Western communities. These spaghetti-shaped noodles can be done using the following flour: millet, rice, mung bean, acorns, and wheat flour.

The best-known recipe for this noodle, called ramen, is receiving recognition by the European and American countries. This noodle soup shaped like spaghetti is quickly blanched in boiling water before it is served with broth. Every district in Japan has its variation of ramen broth: miso-based, fish stock, vegetable stock, and bone marrow.

What is Japanese ramen?

What is Italian spaghetti?

When it comes to pasta and ramen differences, you can quickly differentiate by identifying these crucial changes. In a general sense, ramen is not considered a form of pasta. Listed below are the apparent variations:

Can You Use Spaghetti for Ramen?

If you are craving some quick ramen but doesn’t have the noodle on your hand, you may still create your soup—by using your dried spaghetti pasta. Japanese household uses a method of cooking store-bought pasta in a baking powder solution. This reduces the time of creating your dough.

Another trick in using the “baking soda on boiling water” technique is baking soda to place. It may be sound untrue since Kansai is mixed on the actual dough. However, baking soda is enough to transform your white spaghetti noodles into yellowish, springy pasta.

To recreate this recipe, you may follow these simple instructions:

Is Spaghetti Healthier than Ramen?

When it comes to nutritional value, spaghetti and ramen can differ. Since ramen is popularly known in instant noodles, it is easy to say that spaghetti is a healthier choice than instant ramen noodles. However, authentic ramen uses more nutritious sources of starch, eggs, and broth, making it a healthier option.

To identify which food variant is a better choice, you may consider the following conditions: