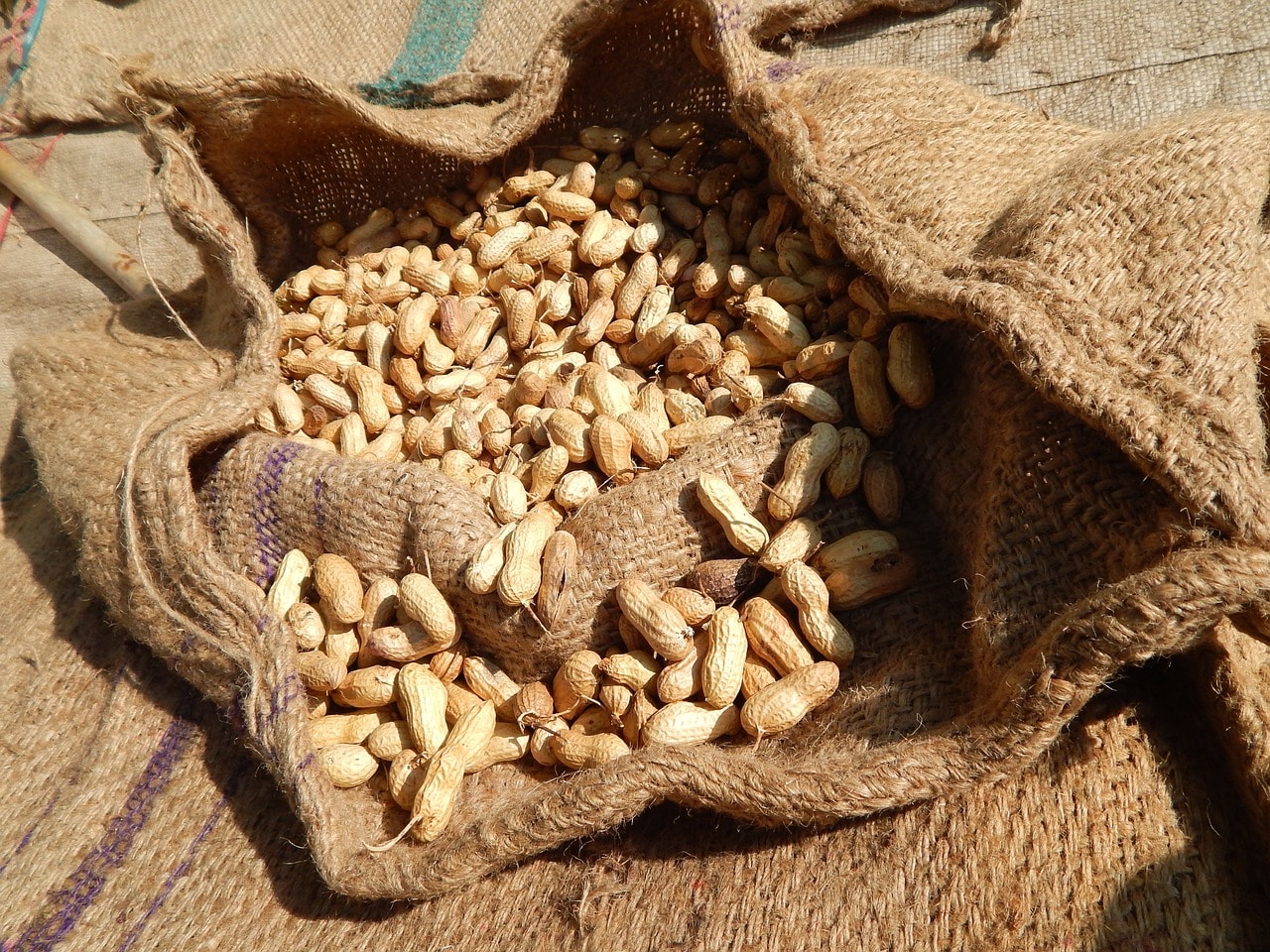 Many people wonder if peanut is a fruit. Before we can discuss the salient points about peanuts, we must first understand the peanut’s development. Peanut plants take four to five months to develop fully, and around this time, the plant begins forming fruits below the ground level. There may be some differences in the maturation period, but these occur slightly across the different varieties of peanuts. Many people do not know that peanuts do not grow on the peanut plant’s stems – they grow underground, like root vegetables. This probably adds to the confusion about what peanuts are once harvested. Peanuts are ready to be harvested after 140-150 days, and the farmers dig up the peanuts then. The farmers have to wait for the soil to be in a more favorable state before they start digging to facilitate the peanuts’ extraction.

What Are Peanuts Considered?

Is a peanut a nut? No, peanuts are part of plants’ legume family, so they cannot be considered true nuts or tree nuts. However, you cannot get away with allergies just because peanuts are not tree nuts. Despite being related to peas, peanuts and tree nuts share similar chemistry and physical structures. So if you happened to be allergic to tree nuts like pistachios and macadamia nuts, you are likely also allergic to peanuts.

Is A Peanut A Vegetable?

Like many edible foodstuffs from Mother Nature, peanuts can cause quite a bit of confusion because it can be many things at once. Botanically speaking, peanuts are considered a fruit with several edible seeds. Some people might say that this is impossible because peanuts (minus the seeds inside) are nothing but hull and cellulose. In botany, we don’t look at the taste or flavors of the fruits, but rather how parts of the plant develop. Despite peanuts being very different from apples and other popular fruits, they are still technically considered fruits.

Let’s talk about the concept of peanuts being called vegetables. The classification is certainly not from botany but the culinary world. The word “vegetable” in the culinary world is used loosely to describe any part of a cooking plant. When you use peanuts for any purpose while cooking, the peanuts enter that space where this foodstuff can be called a vegetable. Essentially, peanuts can be fruit, vegetables, and a ‘nut’ all simultaneously, and you would not be wrong at all.

Is Peanut A Dry Fruit?

Peanuts can be classified as dry fruits because the fruit’s main body is super dry and barely has any moisture. Additionally, there is no fleshy pulp that people normally associate with fruits in general. Peanuts change classification depending on how you want to understand the situation. If you are looking for the most precise classification, the peanuts are fruits and nothing else. Peanuts are the fruits that grow underground while the flowers grow topside.

For culinary purposes, peanuts are definable as vegetables because they are technically part of a plant, and they are edible and can be used for cooking. “Vegetable” is more of a convenient term in this regard, and it is not botanically accurate.

How to Define a Fruit or Vegetable?

The definitions of terms in the botanical world and the culinary world have not always been clear. After the more accurate definitions of terms, you have to understand the classifications from both the culinary standpoint and the botanical standpoint. A classic case of confusion would be the tomato, which is botanically a fruit but has always been called a vegetable when sold in the market or used in the kitchen. Tomatoes are considered a vegetable because it doesn’t follow the trend that has been set by fruits like apples and oranges. It’s not overly sweet, it doesn’t have a firm or juicy pulp, and it’s not common for people to snack on tomatoes unless the tomatoes have been candied or processed to be easier to eat. However, if we look at the botanical aspect of the question, then there is no question that tomatoes are fruits because they bear the tomato plant’s seeds. In reality, true, botanical fruits are the reproductive organs of the plant.

Let’s shift to the term ‘vegetable.’ What makes a true vegetable in the first place? Vegetables refer to other parts of the plants that include, but are not limited to, stems, roots, and leaves. From a culinary perspective, anything that tastes like a vegetable is a vegetable, even if it isn’t exactly a true fruit.

Some confusion also arises when we add the term “grain” to the mix. Take corn, for example. Corn is cooked as a vegetable, yet the body of the corn’s ear is a fruit. When you extract the kernels from the ear of corn, the kernels are considered seeds/grain.

The culinary classification of fruits and vegetables are almost always tied to the flavor profiles. Something is called a “fruit” if it possesses tartness, sourness, and sweetness. Fruits are considered prime ingredients for different kinds of desserts. From a culinary perspective, a ‘fruit’ should not be bitter or hard to eat, either. There is a textural component to the comparison of concepts in the kitchen. Perhaps it would be more difficult to understand things if people didn’t change how they called certain produce like corn and tomatoes.

There are so many vegetables that are considered vegetables but are essentially and truthfully fruits. Think of the pumpkin or squash, for example, and you would get our point immediately. There’s no way that people would ever think of squash as a good fruit because it has a firm body, and you don’t pick up squash and snack on it, the same way that you would when you pick up a peach or a pear.

Is Dragon Fruit Bad For Gout