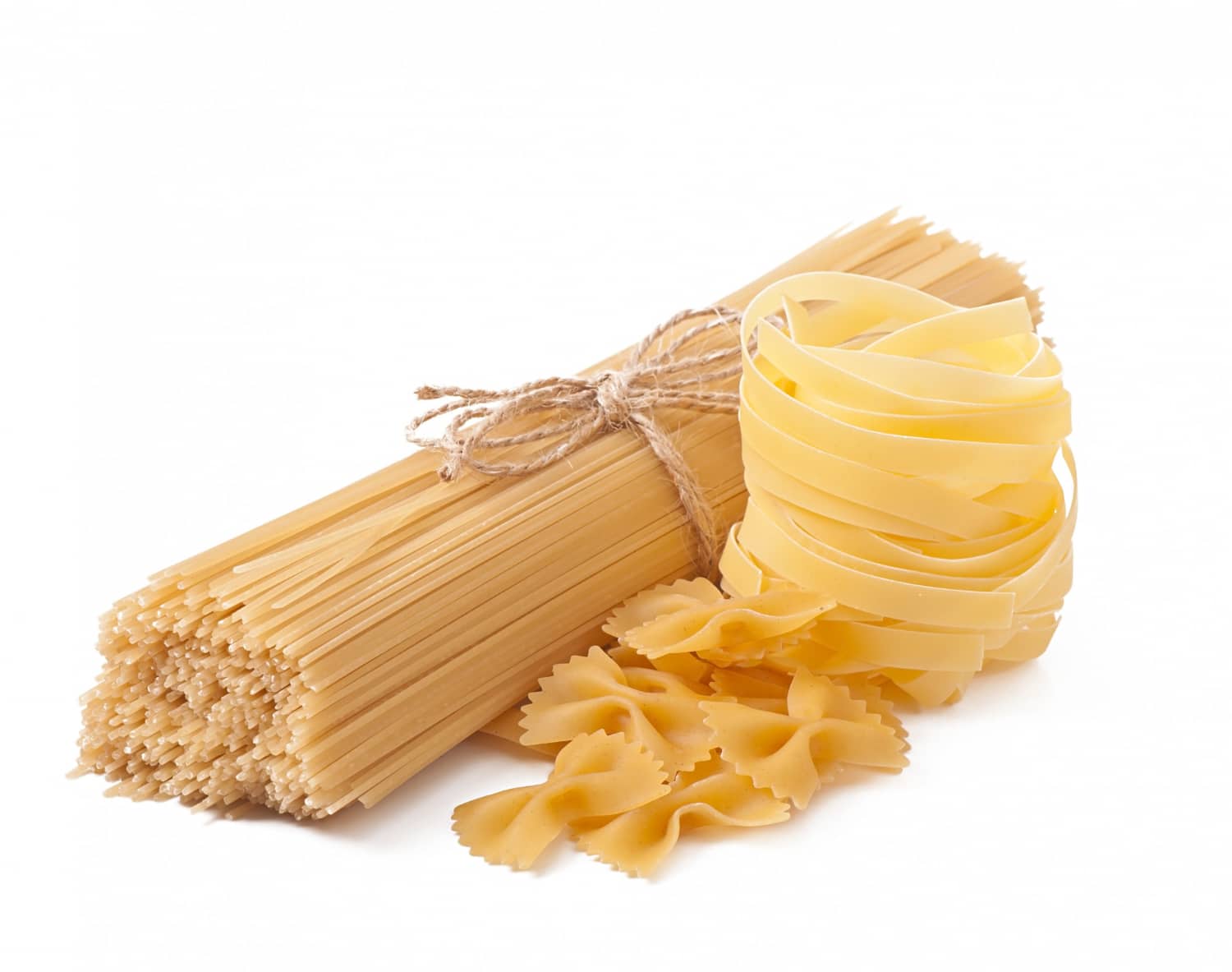 Pasta and noodles are both essential staples in many cultures around the world. Sometimes they are referred to in the same breath, making it confusing for some to differentiate the two. It also makes sense to determine the two food types together since pasta resembles other kinds of noodles, and there are also similarities in taste and texture. Both of these food products are made mainly with flour and water. Other similarities are:

Despite these similarities, many people may be surprised that these food items belong to different food categories.

What Is the Difference Between Noodles and Pasta?

Everyone has tasted noodles at least once in their life. They are versatile, easy to cook, and tasty. Noodles are also nutritionally dense and can help fill you up quickly on those days when you need food fast.

The National Pasta Association has a distinct definition for noodles. They need to have about 5.5% egg solids in their composition. Noodles are definitely denser, and they can easily be added to different casseroles and soups, and they won’t become soggy immediately. In short, authentic noodles can resist moisture more than pasta.

Noodles have been around for centuries, and they are primarily made from unleavened dough. They naturally contain many carbohydrates, so it’s great to pick them for nutritionally dense meals.

Noodles can be made in different shapes, but they are often made into long, thin rods or strips, depending on the country where the noodles are made. Historical records show that noodles were already being made and served as far back as the Eastern Han Dynasty.

More than a decade ago, scientists unearthed what appeared to be a bowl of noodles. The bowl was thought to be at least 4,000 years old. No one knows precisely when noodles began traveling westward. Eventually, noodles became a staple because they can be made from different types of flour, from rice flour to acorn, to buckwheat and beans. Traditionally, however, the best noodles were hand-made from more acceptable forms of flour than flour used for hand-making or manufacturing pasta.

What about pasta? Surprisingly, Italy is not the earliest manufacturer of pasta – it was the Arabian kingdom in what would eventually be called the Middle East.

The term pasta was derived from an Italian term that meant paste. This was probably because pasta did resemble paste before it was entirely kneaded into a solid dough. This ‘paste’ is eventually turned into rigatoni, ziti, farfalle, and other excellent types of pasta.

Pasta is mainly made from unleavened dough, like noodles. You can make pasta with some eggs, and the resulting dough can be refrigerated for days if you made too much. We are more familiar with the commercial, dried pasta that is cooked in boiling water for much of the world. Dried pasta does not contain eggs. These can be safely stored on a shelf for up to 24 months without spoiling.

Much of the world’s pasta is made from wheat. In Italy, where pasta is a religion, durum wheat is the only choice because of its properties. Pasta also contains different vegetable extracts to improve taste and texture.

Different kinds of pasta have specific names, and specific types of pasta are also selected to prepare other recipes. The idea result must also be al dente – with a firm bite –for cooked pasta to be judged as good.

Mushy pasta is a big no-no and is a sign that the pasta has been overcooked. Ideally, you should have pasta that can hold its shape and has not absorbed too much moisture, nor has it broken down because of excessive heat.

Are All Noodles Considered Pasta?

To lessen the confusion, “noodle” refers to the shape of the resulting food item rather than the composition. However, industry standards in the US have necessitated some indicators to differentiate an egg noodle from an Italian pasta.

If we were to look at the shape of the food, then yes, all kinds of noodles can be considered to a great extent a ‘pasta’ because they are formed from the dough. On the other hand, not all pasta varieties are noodle-shaped, for apparent reasons. Kinds of pasta come in so many shapes and sizes that pasta can’t be a noodle all the time, for obvious reasons.

Are Noodles Healthier Than Pasta?

It largely depends on how the noodles are made in the first place. There is no single recipe that can define all the noodles being made in the world right now. We know that noodles are made from some basic ingredients – flour, water, and eggs. However, commercial manufacturers have also begun upgrading noodles. Some noodles contain more vegetables, so they have more vitamins and minerals, and other essential nutrients. The flour used for noodles also has an impact on the final nutritional value of the noodles.

Experts have always pointed out that noodles can always be made from other ingredients that don’t stress the body’s ability to regulate sugar. Nutritional benefits will always vary, and if you want healthier meals, you need to be aware of the composition of the noodles you are eating and the size of healthier portions.

The same guiding principles apply to pasta, too. Eating pasta can be healthy, but you need to know how much pasta you can safely eat to be within the prescribed nutritional limits necessary to maintain your health. The average portion sizes are suitable for the most part, but you also have to consider your current health conditions, how much you exercise per day, and so on.

Cheese Wax Vs Paraffin: Are They Identical

Can Dragon Fruit Give You A Headache