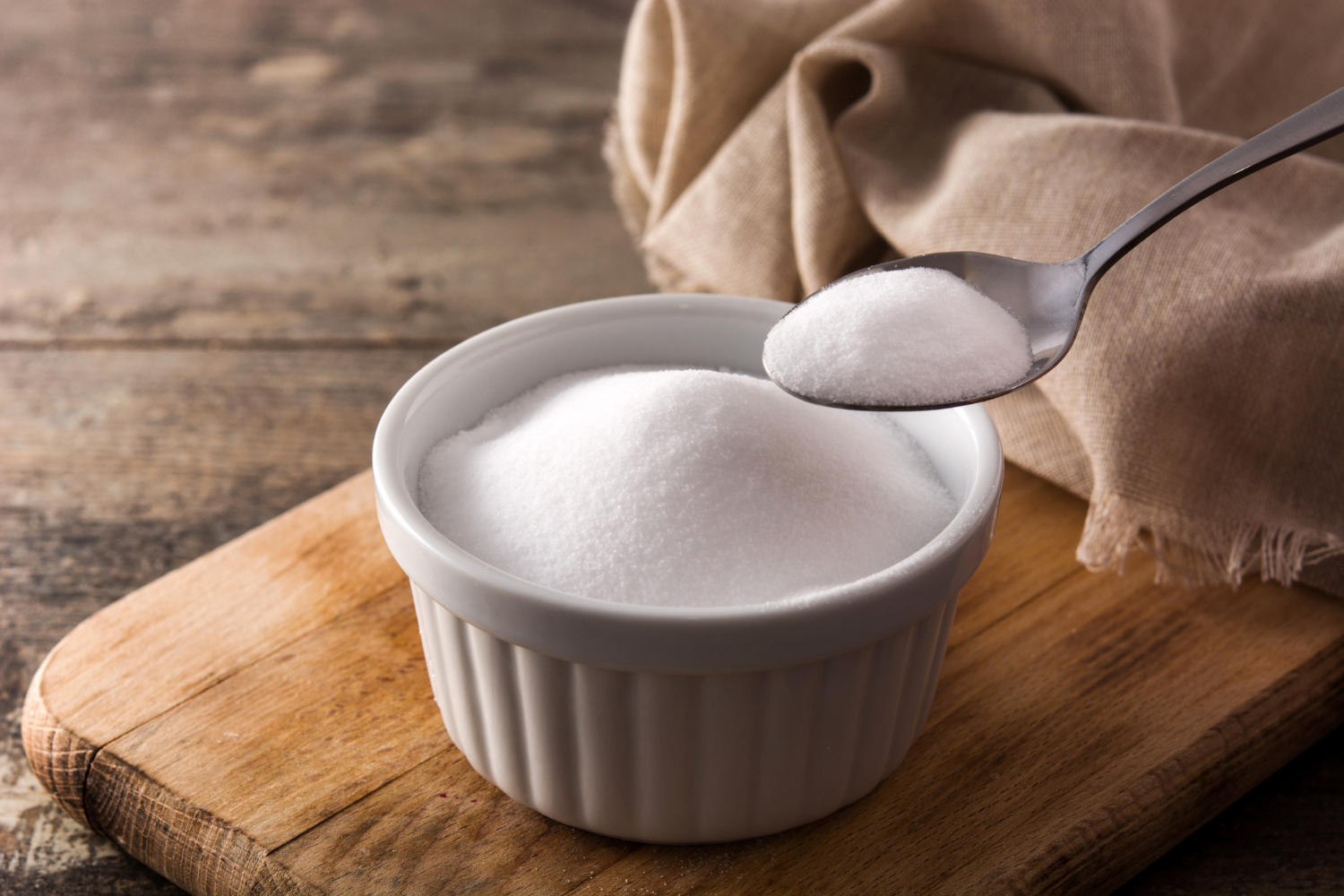 Raising agents or leavening agents are ingredients added to baked products in small quantities. Once included in the mixture, it creates bubbles of carbon dioxide—which is essential to make the texture familiar to the baking enthusiasts. Baking soda is considered a common ingredient in baking. While people have mistaken it as a form of baking powder, it is a different ingredient.

Sodium bicarbonate is a compound made by mixing sodium and carbonic acid. The chemical reaction produces a fine white powder used for a couple of things: baking ingredient, pH buffer, and cleaning agent. When eaten on its own, meetha soda has a bitter, soapy taste. This is non-toxic but must still be used in small quantities.

The Difference Between Baking Soda and Meetha Soda

There is no difference between baking soda and meetha soda. These are considered the same thing, and the only visible difference is how they are called in their respective countries. Either way, you can use meetha soda the way you are using your baking soda. The chemical name of meetha soda is sodium bicarbonate (NaHCO3), which is the same chemical composition as baking soda.

So, the next time you’ve seen meetha soda inside an international store, remember that it is the same thing as baking soda. Knowing the other components of baking soda or meetha soda regarding their usage, functions, and risks can better understand this leavening agent.

Too much baking soda can create a coarse crumb with a soapy taste. It is also used in cocoa powder to create a red tint—a technique used in making Devil’s Food Cake. Unlike yeast, baking soda has a longer shelf life without reducing its properties. The idea ratio of baking soda and flour is one teaspoon of baking soda per cup of flour. Self-rising flour doesn’t necessarily require baking soda since it is already introduced to the mixture.

Meetha soda, or internationally known as baking soda, is a soluble crystalline powder used for multiple purposes. This odorless, non-toxic, and non-combustible compound reacts with acids that release carbon dioxide gas and heat. Meetha soda has a lower pH level than water and is considered an alkali or base substance.

This compound possesses versatility for the household, such as baking ingredients, cleaning utensils, and topical ointment for insect bites and sunburn. You can also use sodium bicarbonate in different applications such as soapmaking, fire extinguishers, and fungicide.

While sodium bicarbonate doesn’t possess excessive harm to be considered toxic, prolonged exposure and consumption of this chemical can create health risks such as:

Some of the things you can do when handling meetha soda are as follows:

What Is the Use of Meetha Soda?

Baking soda or meetha soda is used in baked goods like muffins, cookies, and cakes in leavening agents. When activated with an acid, carbon dioxide gas is released, which can help the dough and batter raise efficiently. It is recommended to add meetha soda to ingredients with acidic ingredients such as buttermilk, lemon juice, citrus fruits, and vinegar.

Listed below are some uses and benefits of meetha soda:

Is Heavy Cream Same as Whipping Cream: What’s The Difference...