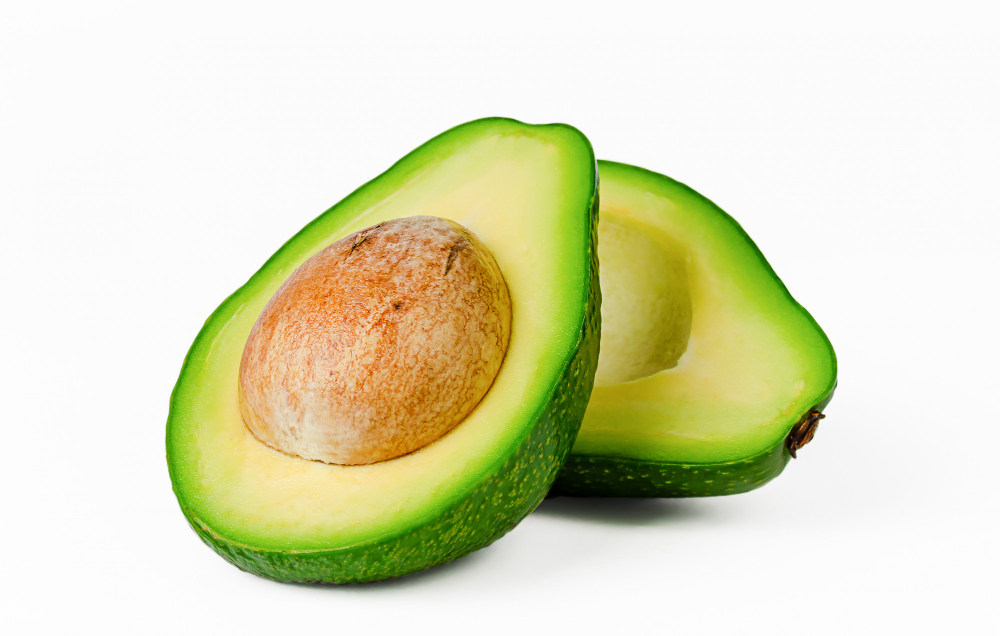 A social media post of what appears to be a regular avocado that has been chopped in half has created a heated discussion. This is because many people have admitted that they can see both halves, while others have stated that they can only see one or the other.

Although the many seeds found in each avocado are typically discarded, a school of thought maintains that eating the seed benefits one’s health and should be done. Others, on the other hand, question whether or not it is even healthy to consume an avocado seed.

Thousands of people have been perplexed by a mind-boggling optical illusion depicting an avocado. Many people can’t seem to agree on whether or not an avocado contains a seed in the middle.

There doesn’t happen to be anyone who knows the answer, but the comments have been somewhat contentious. Although many people have stated that they can see both, some have reported that they cannot locate the seed.

With all the trending optical illusion aside, should you consume your avocados with seed or without seed? Most significantly, can you eat avocado seeds? The answer will surprise you.

One other benefit of eating avocado seeds is that they are thought to be an abundant source of phytochemicals. Phytochemicals are molecules that plants create to defend themselves. Some of the phytonutrients in an avocado seed might have the ability to act as antioxidants, but others might not have any positive effects on human health at all.

Avocados are currently seeing a meteoric rise in popularity and can be found on many restaurant menus worldwide. They are an excellent addition to smoothies, and it is simple to include them in delightful raw sweets.

While many people are only familiar with the creamy avocado flesh and definitely no seed, you should consider going beyond the yellow flesh if you are interested in curatives. Seed removal is necessary in the normal preparation of the fruit, but if you can keep the seed, do so. Be careful though, as any improper movement can result in flesh damaged from seed removal. The seed is not tasty-looking at first glance but definitely, you will get more nutrition here as seeds are naturally rich in antioxidants. The seed at first glance is smooth and unappealing, but it is fit for making tea. Saving the seed certainly makes sense.

There has always been a heated debate about whether or not you cut in half the avocado seed when preparing the fruit. We recommend that you don’t do this, and just let the seed alone for later use.

Is It OK To Eat the Seed of An Avocado?

Avocado seeds contain primarily fatty acids, carbohydrates in the form of carbohydrates and dietary fiber, a negligible amount of protein, and a wide variety of phytochemicals. Additionally, there is a minor quantity of protein. However, additional human research is required before any evidence has been presented on this topic.

Avocado seeds have more dietary fibers than even top-tier fiber sources. In addition, it contains antioxidants that assist in intestinal function regulation and have even been demonstrated to reduce the growth of tumors.

Even though this is currently a trendy topic, and there is a lot of data looking at avocado seed extracts, the fact is that there is not enough study to support the consumption of avocado seed. Furthermore, there is insufficient information to assess the supposed health advantages and hazards of consuming avocado seeds.

Even though you’ve probably seen individuals blending the seeds into a smoothie or adding it to a salad, the vast majority of experts agree that you shouldn’t consume avocado pits since it is possible that doing so could expose you to particular health concerns. Unfortunately, to this day, no studies have been conducted on humans to demonstrate that eating avocado seeds has any positive effects on one’s health, nor has the practice of eating avocado seeds been tested for its safety.

Does The Avocado Have a Pit or No Pit?

Enzymatic browning happens when you cut produce in half, such as avocados, and it is named after the phenomenon. When you cut these fruits into them, chemicals called phenolics on their freshly revealed surfaces become vulnerable to air and oxidize.

Many people consider the pit of the avocado to be, well, the pit of the avocado. Unfortunately, many unlucky avocado lovers have cut themselves or squished the nourishing green fruit when attempting to remove the pit from an avocado. The experience can be so frustrating that you could wish avocados did not even exist.

This delicious fruit has been on our radar for a few years. We know there will be a high demand for them, but we have only been able to secure a limited supply; thus, you must purchase them as soon as possible.

However, suppose you are concerned about genetic alteration. In that case, you should know that these avocados were developed naturally, which is one of the things working in their favor. The absence of seed during the development of the fruit causes the growth to be arrested, resulting in a fruit that is immature and devoid of seeds.

Why Does My Avocado Have No Seed?

Whenever you cut open an avocado, you can notice something is missing once in a while, and that is the seed. However, it is not necessary to worry; the avocado will still have the same rich, buttery flavor as one that has the seed.

During the bloom period, avocado trees generate more than a million blooms; nevertheless, most of these flowers fall off the tree without developing into fruit. Nevertheless, this intense blossoming is nature’s way of luring pollinators to the area in search of their services.

An avocado tree can only support a particular volume in its season yield. Therefore, when the number of pollinated flowers exceeds the tree’s capacity to support them, the tree is forced to remove some of the developing fruit.

The seed has become brittle and dark brown as it has lost all of its moisture, leaving behind a void where the seed once stood. Because the seed is the fruit’s only source of nourishment and hence its only source of life, the hollow seed is only found in avocados of a smaller size. More giant avocados have already reached their full nutritional potential and do not contain hollow seeds.

The flowering pattern of an avocado tree is the most likely culprit when there is no fruit on the tree. The temperature is a factor in determining how successfully the synchronous blooming pattern is carried out.

Avocado trees do not require significant pruning and dislike it. However, if you need to prune out dead, damaged, or diseased branches, you should make every effort not to cut or otherwise damage branches with buds or flowers.

Planting more than one tree will help promote healthy pollination. For example, instead of starting plants from seeds you’ve started yourself, plant rootstock-grafted seedlings instead.

Do Avocados Have More Than One Seed?

Avocados are cultivated through monoembryonic seed, which means they are made with only one seed. Therefore, it is not possible to have avocados from multiple seeds.

It is considered a fruit, particularly a berry with a single seed, despite its sweetness not even close to that of the majority of other fruits.

The avocado, known for its versatility in the kitchen, can be categorized as fruit or vegetable. It is frequently sliced and used in salads, pureed into soups or drinks, or mashed and used to make guacamole.

Because of their high-fat content and silky texture, avocados are a versatile ingredient in various cuisines. Avocados have long played an essential role in the cuisine of Mexico. Because of their great nutritional content and relatively high-fat concentration, avocados are frequently used as ingredients in vegetarian dishes. They are usually considered to be nutritious and healthful food.

Any fruit that is both soft and fleshy and that develops from a flower with only one ovary is considered a berry. Berries have a fleshy rind and a pulp that is also meaty. Because the avocado is fleshy all the way through, it cannot be classified as a drupe.

Berries are distinguished from other types of fruits by their fleshy endocarp, mesocarp, and the fact that they can contain more than one seed. When an avocado is cut lengthwise, as seen above, one can see that the exocarp, also known as the rind, is the outermost layer of the fruit.

Does Avocado Oil Have a Taste

The Best Way to Try Avocado for The First Time