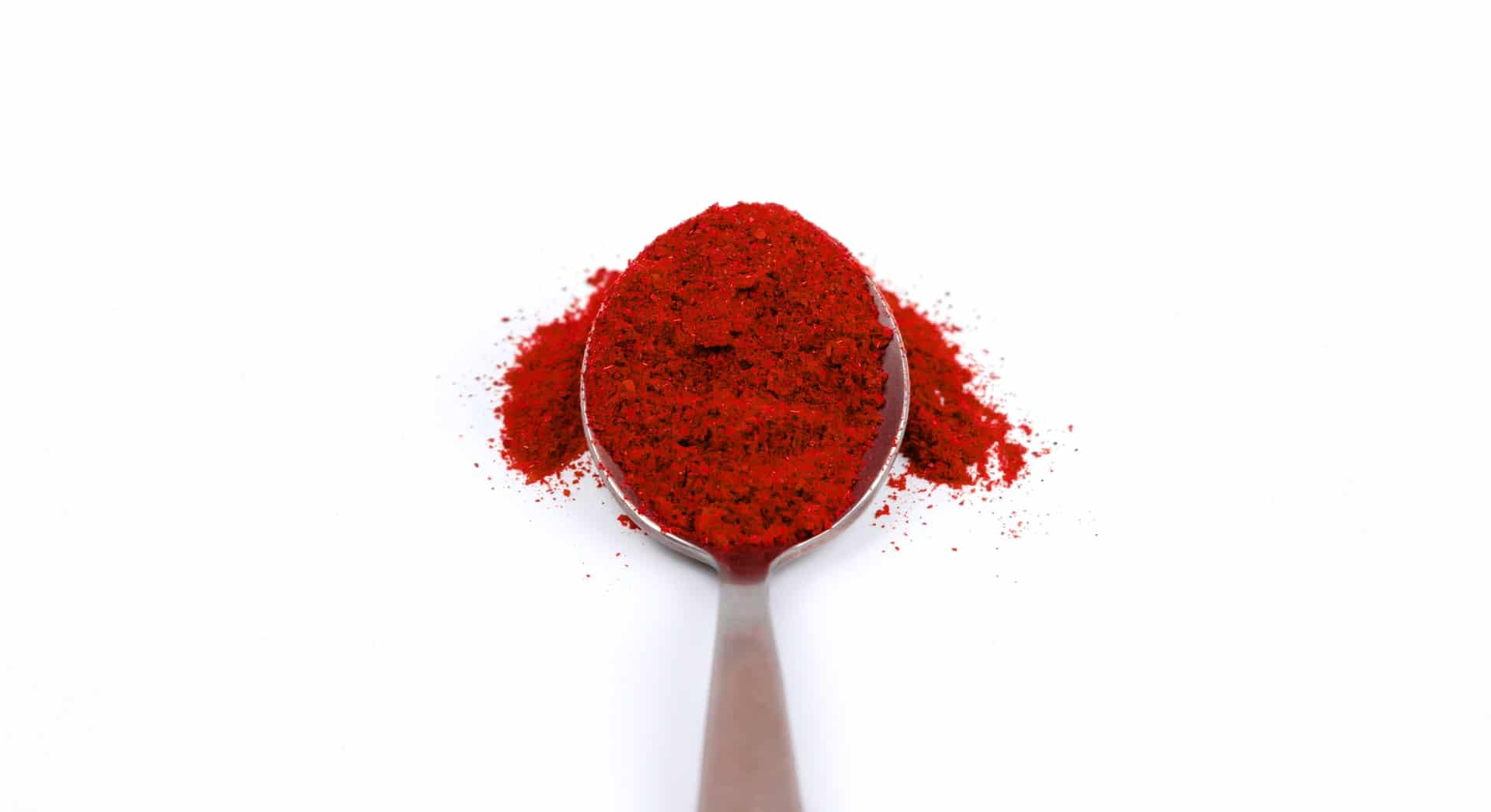 Is paprika spicy? People who have never used paprika before are often wary of the reddish, orangey powder that is made from Capsicum annuum, a member of the nightshade family, and is native to the southern territories in North America and northern areas in Southern America. Historically, red paprika is made by drying and grinding up chili peppers. The spice first emerged in central Mexico, but the name itself is Hungarian in origin. The origin of the spice’s name is “peperi,” which in the Greek language is “pepper.” The chili peppers used for creating this spice would arrive in Hungary through the voyages of Christopher Columbus. Originally the chili peppers were from Europe. Until the 1920s, much of the paprika origination from Eastern Europe was hot, until farmers began grafting a sweet variety onto their crops. The resulting crop was sweeter, and the world fell in love with sweet paprika moving forward.

Is paprika spicy or not?

As we have mentioned earlier, before the 1920s, the paprika being exported by Eastern Europe was hot. But then again, people’s preferences change over time, and as paprika was exported to other cultures, the demand for milder and sweeter paprika became apparent. Not all cultures appreciate hot food every day, so there was an impetus to produce different classes of paprika for different kinds of consumers. Today, there is a great deal of variety when it comes to flavors: mild, sweet, and very hot. There are also variations in between these grades of spiciness, depending on the country and manufacturer. Smoky Spanish paprika has also risen in recent years as a crowd favorite because of its unique flavor profile.

When you purchase sweet paprika, you are not going to get any heat, or if there is some heat, it is going to be negligible. Sweet paprika is ideal for people who can’t tolerate the usual heat of chili peppers but would like the beautiful flavor profile of chili in their food. The flavor of chilies is distinct from its heat. Paprika essentially extracts the chili flavor, and its varieties allow you to adjust the heat that you want in your food.

Capsaicin is the compound in chili peppers that produces the hot sensation in the mouth. Having some capsaicin in your diet is touted as beneficial to human health because capsaicin has natural anti-inflammatory effects and has also been linked to natural analgesic effects. In short, capsaicin has a natural analgesic effect on the body that can help ease some of the common pains associated with conditions like rheumatism and arthritis. If you are athletic or if you are just a fan of sports and exercises, using spices like paprika can help ease some of the muscular pain associated with frequent exercises.

Which paprika is not spicy?

While all paprika products are made from chili peppers, their capsaicin content is not all the same, and this accounts for the varying levels of hotness per package.

If you are looking for something that won’t burn your mouth off, you need sweet paprika. The most commonly used paprika around the world is the sweet variant because if people needed heat in their cooking, they would skip this derivative and head straight for fresh chili peppers instead.

The flavor of sweet paprika is surprisingly fruity and peppery, and this is the variant that is most commonly sprinkled and used on devilled eggs and other common recipes calling for the fragrant flavors of dried chili peppers. Hungarian dishes that have caught the palate of the world like the goulash also require the addition of sweet paprika to make the flavor profile more interesting.

Now, as if you need heat in your cooking and the distilled flavors of chili peppers, what you need is hot paprika. Hot paprika, like other heat-instilled ingredients, doesn’t have to be overused to provide the heat that you need in your dishes.

Use hot paprika as you would cayenne pepper, and you are sure to be able to create hot, balanced dishes that everyone can enjoy. And if you are wondering if you can use paprika to add heat and flavor to dishes that aren’t Mexican or Hungarian in origin, then the answer is yes, you can. Hot paprika can be used instead of dried pepper flakes if the latter is not available.

And finally, we have smoky Spanish paprika. What makes Smoky Spanish paprika special is that the chili peppers are heated and smoked using oak fire. The resulting spice is excellent and is also called Pimenton de la Vera. The method used in creating this variety originates from Spain. Use this variety of paprika if you want to add smokiness to a dish without having to smoke any meats or vegetables.

Paprika can be used for a variety of international and regional dishes because the flavor profile lends well to different cooking approaches. In the United States, paprika is often used to color devilled eggs, add flavor to barbecue dry rubs and sauces, and also to add a dash of flavor to classic dishes like potato salads. Due to the diversity of dishes that can be flavored with paprika, we can say that it is a truly global spice. In Spain, paprika is used mainly to add a beautiful smokiness to dishes.

Paprika also gives sufficient depth to Spanish sausages, as the pepper flavor brings the best out of processed meats. Now, if you are truly experimental with your cooking, we encourage you to seek out different types of Hungarian paprika as these will introduce different dimensions of the classical paprika in Eastern Europe. There are a whopping eight flavor profiles available in Hungarian paprika, and all of them offer something new to home cooks. The hottest of them all should be used sparingly, but the flavors are bound to be amazing, especially if you are preparing Eastern European dishes.

What is Beyond Meat?

Can Avocado Get Rid of Acne