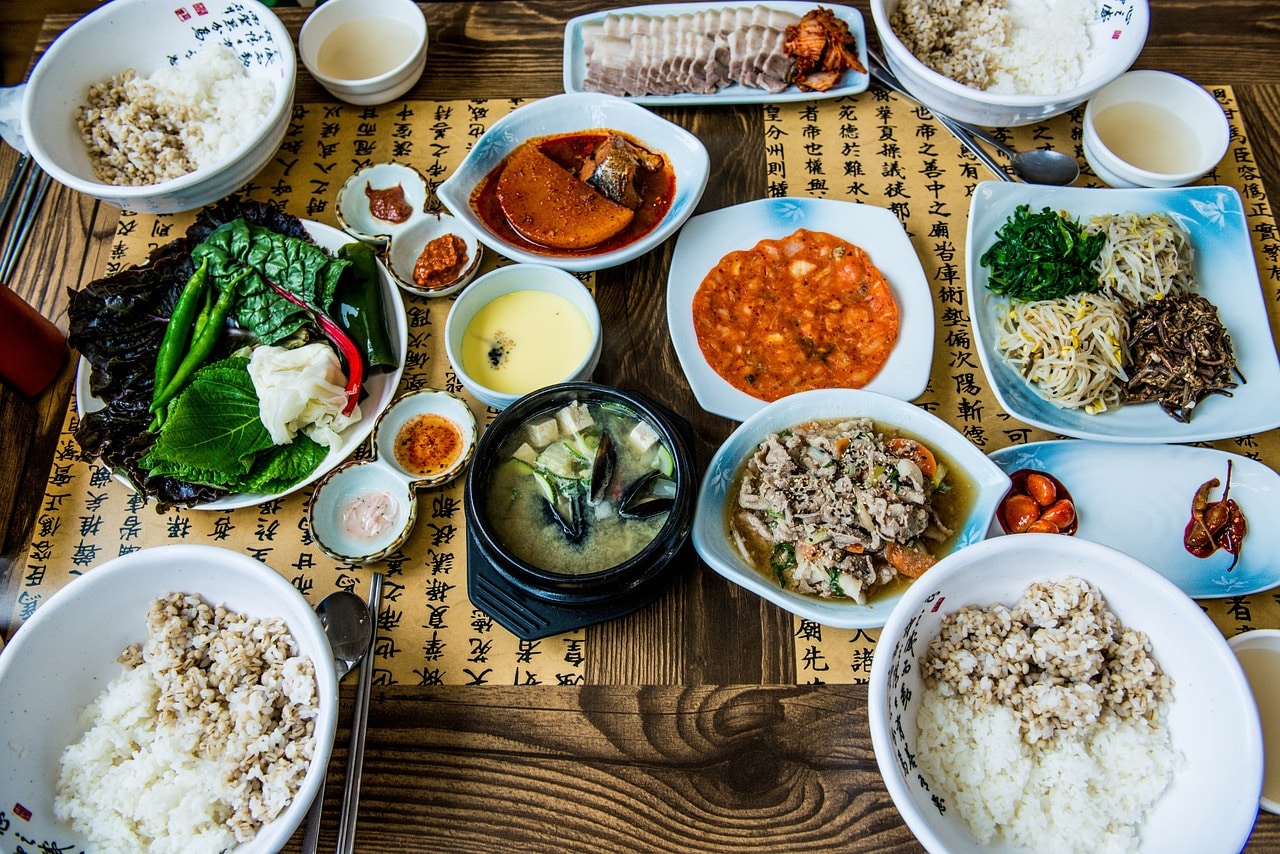 Does Kimchi Have MSG?

Like other traditional Korean dishes, commercial and homemade kimchi may have added MSG. Additionally, kimchi produces natural MSG through the process of fermentation. Kimchi is a naturally fermented foodstuff. In the rare instance that you should have a severe MSG allergy, we do not recommend consuming commercial kimchi or kimchi in restaurants. The small quantities of natural MSG in kimchi do not compare to MSG that has been added to enhance the flavor of what’s being cooked.

Is MSG Bad for You? What Is MSG?

The US FDA recognizes monosodium glutamate or MSG as a flavoring or seasoning. It is considered generally safe for consumption. However, MSG is almost always swarmed by controversy because of its supposed side effects. MSG has been used in both Western and Eastern cuisines for decades.

Some anecdotal (not scientific) reports have stated in the past a small number of people who consume MSG have experienced various symptoms, including general body weakness, nausea, minor to severe chest pains, fluttering heartbeat or palpitations, numbness in different parts of the body, tightness around the facial regions, sweating, flushes and headaches or migraines. Among all these symptoms, the most commonly reported is the “MSG headache,” which may come with additional minor dizziness.

The problem with all these anecdotal reports that are blaming MSG for a wide slew of symptoms is that science cannot find a definitive proof or link that MSG is responsible for these symptoms in the first place. Unlike, say, nicotine or caffeine, there is a ton of scientific data that point to their side effects. Doctors state that a small percentage of the population may have short-term reactions to MSG, but nothing too serious or dangerous. In short, if you are not used to eating food with MSG, your body might react to it, but that doesn’t mean that you are going to get deathly ill from it.

What Korean Foods May Have MSG?

Korean food recipes generally do not call for MSG, but, like other Asian countries, it’s really up to the cook. MSG enhances the umami flavor of all kinds of food, so it’s no surprise that some restaurants may have dishes with MSG even if the original recipes do not call for it.

Traditional recipes like kimchi can also be produced with MSG, and the addition of the MSG does not substantially alter the flavor or viability of the kimchi.

Koreans are also having shifting attitudes about using MSG. Some are fine with continuing using it, while others want to rehabilitate MSG’s image because it has become an easy punching bag in the culinary world all these years.

Food experts in Korea are also shifting from calling MSG a “chemical” to a natural ingredient because they argue that extracts from sugarcane are used to produce MSG. It’s not something that you synthesize in laboratory-like artificial food dyes or plastic.

The seasoning was first discovered in 1908 by a doctor in Japan. What is called umami in Japanese is called gamchilmat in South Korea. What’s ironic here is that MSG occurs naturally in fruits and vegetables like potatoes and tomatoes. MSG became an important culinary ingredient in Korea and other Asian countries because it could double or triple the dish’s flavors without further need for meat.

While Korean food experts are often on the fence about how much MSG one should use during cooking, it’s important to moderate its use like other ingredients you use.

Is It a Necessary Item in Korean Foods?

Korean MSG powder is something that will always be ubiquitous in Asian cooking. This is something that you would have to live with if you are interested in eating many Asian cuisines. Regardless of the region, MSG exists in Asian cuisines because it is a natural flavor enhancer. The question “is it necessary?” is a big one because it questions how people prepare food in the first place.

In Korea, many home cooks and professional cooks would say that MSG is a convenient ingredient because it fills the gaps that aren’t easy to correct while preparing a dish. A Korean home cook might argue that you can add as much broth, vegetables, and other ingredients to a dish. However, if the meaty flavor is still insufficient, that home cook is probably referring to the umami flavor.

This might not be comforting to people who have never used MSG in their cooking. Still, if you have grown up with the flavor of umami in the majority of the meals you have been consuming since you were young, you would likely be looking for the same flavor when you are an adult.

It’s as simple as that. Cooking traditions largely influence food and flavor preferences passed down from mother to children in different generations. Small traditions like using MSG are also passed down, and there’s an impact, of course, in how regional cuisines are prepared, generally speaking.

So if you are interested in living in South Korea or any other Asian country, you may have to prepare for some instances of having to consume MSG in the food wherever you intend to buy it because MSG can be purchased from the smallest stores biggest groceries. It’s not a big deal to native Asians in general, and they barely notice it anymore when they are eating. However, if you have an MSG allergy, it’s best to keep safe and avoid it as much as possible.