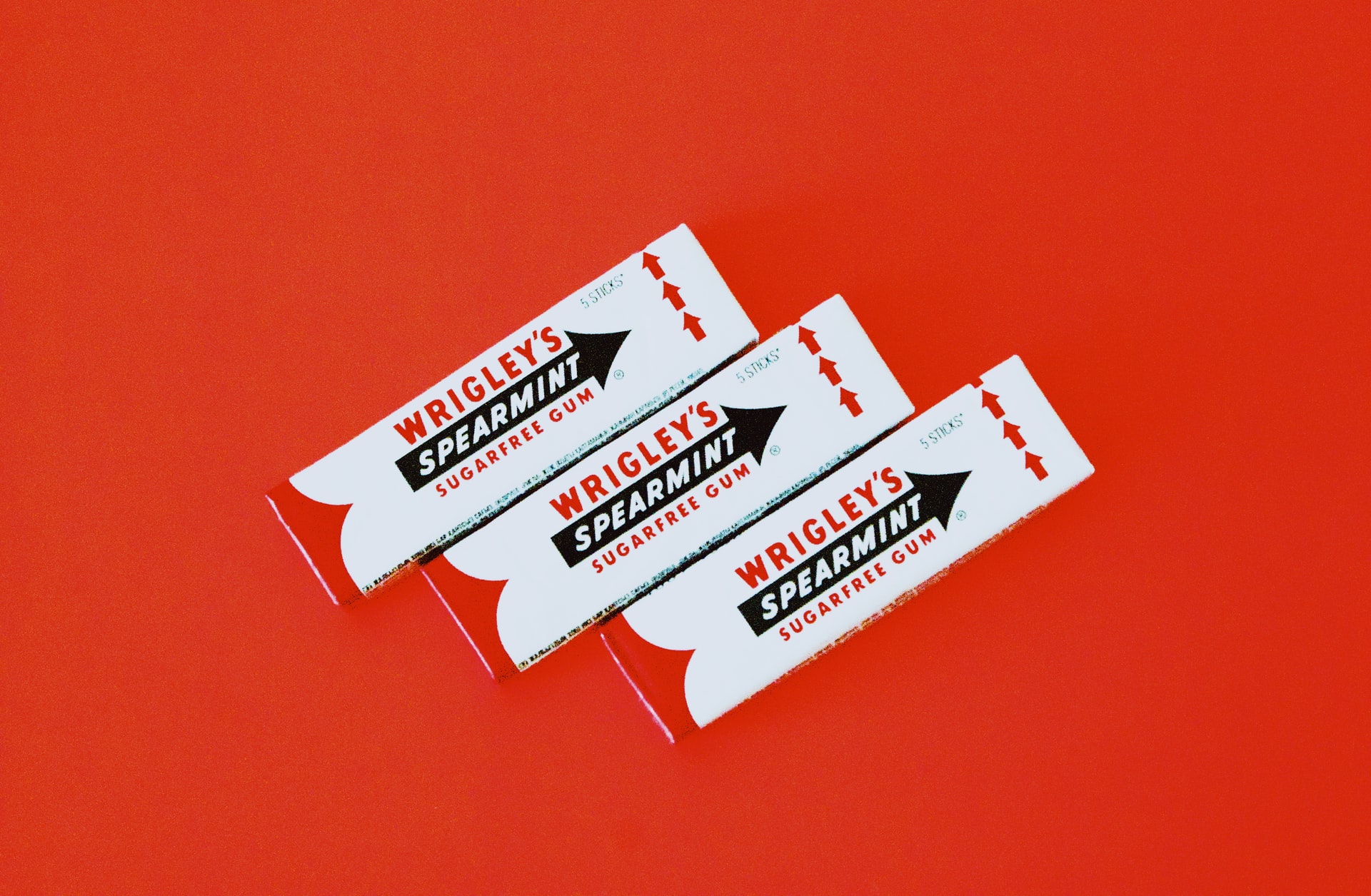 Much of the hubbub about swallowing gum stems from folk stories and folk beliefs surrounding this candy. Before, it was believed that if you accidentally swallowed gum, you are going to suffer from digestive problems as the gum will sit inside your stomach or intestines for seven years before it is finally digested. This folk belief probably stems from the fact that gum sticks to surfaces like concrete and wood, and people back then probably believed that it was possible that gum will stick to your innards just as well.

When you swallow gum, there are a couple of things that you should keep in mind that should also put your mind at ease. First of all, chewing gum doesn’t break down the same way that other food items do. We chew food in our mouths to give our stomachs an easier time breaking down the food.

Once chewed food reaches the stomach, gastric juices/acids break down the food so the food can be absorbed. Chewed gum doesn’t play by the general rules of digestion. Gastric acids cannot break down gum, so any gum that you have accidentally swallowed will remain relatively intact inside the digestive tract.

Much of the commercial chewing gum that we see today are made from synthetic polymers, especially, butyl rubber. But don’t worry – butyl rubber won’t poison you, mainly because the body can’t break it down to its molecular components.

So the gum stays intact, and the body deals with this petulant piece of food the same way it does when there are other indigestible items inside the body. The intestines move the gum along so it will be naturally expelled along with other solid wastes inside the body.

What to do if a child swallowed chewing gum?

We can’t really do anything when a child swallows gum, because you can’t extract the gum from the stomach (that would be terrifying). However, you should watch out for any behavior that suggests that your child routinely swallows gum. This is when problems can start. In some rare cases, people routinely swallow gum because it feels pleasurable to them, but the gum can actually accumulate in the stomach and intestines this way. Too much swallowed gum can cause intestinal blockages that may not always resolve by themselves.

When too much gum is swallowed, it’s possible that they would accumulate in a section of your intestines and stay there. Solid waste would begin to accumulate and cause swelling and pain. So if you want to avoid this predicament, avoid swallowing gum and do not routinely swallow gum even if it feels good to do so.

The Painful Case of the Bezoar

A bezoar is described as a solid or stony blockage found in the intestines of animals, including humans. In some parts of the world, a stony bezoar is considered a folk remedy for some ailments, but of course, no science or medicine is backing up such claims.

There was one case of an 18-year-old Israeli woman who had a truly bad brush with a bezoar because it was discovered that she swallowed gum an average of five times per day. This anecdote stated that the intestinal blockage or chewing gum bezoar had grown so large inside her intestines that the doctors couldn’t remove the bezoar in one piece.

What they did was they introduced cutting entrustments into the lady so they can cut up the large mass of gum. Once the gum bezoar was finally cut up, they proceeded to remove it, piece by piece. Sounds painful, right? The human body can take care of itself, but with this type of behavior, it wouldn’t know how to move such a large mass outward because the mass wasn’t breaking down as other kinds of food do.

Why Does My Heart Rate Increase After Drinking Alcohol?