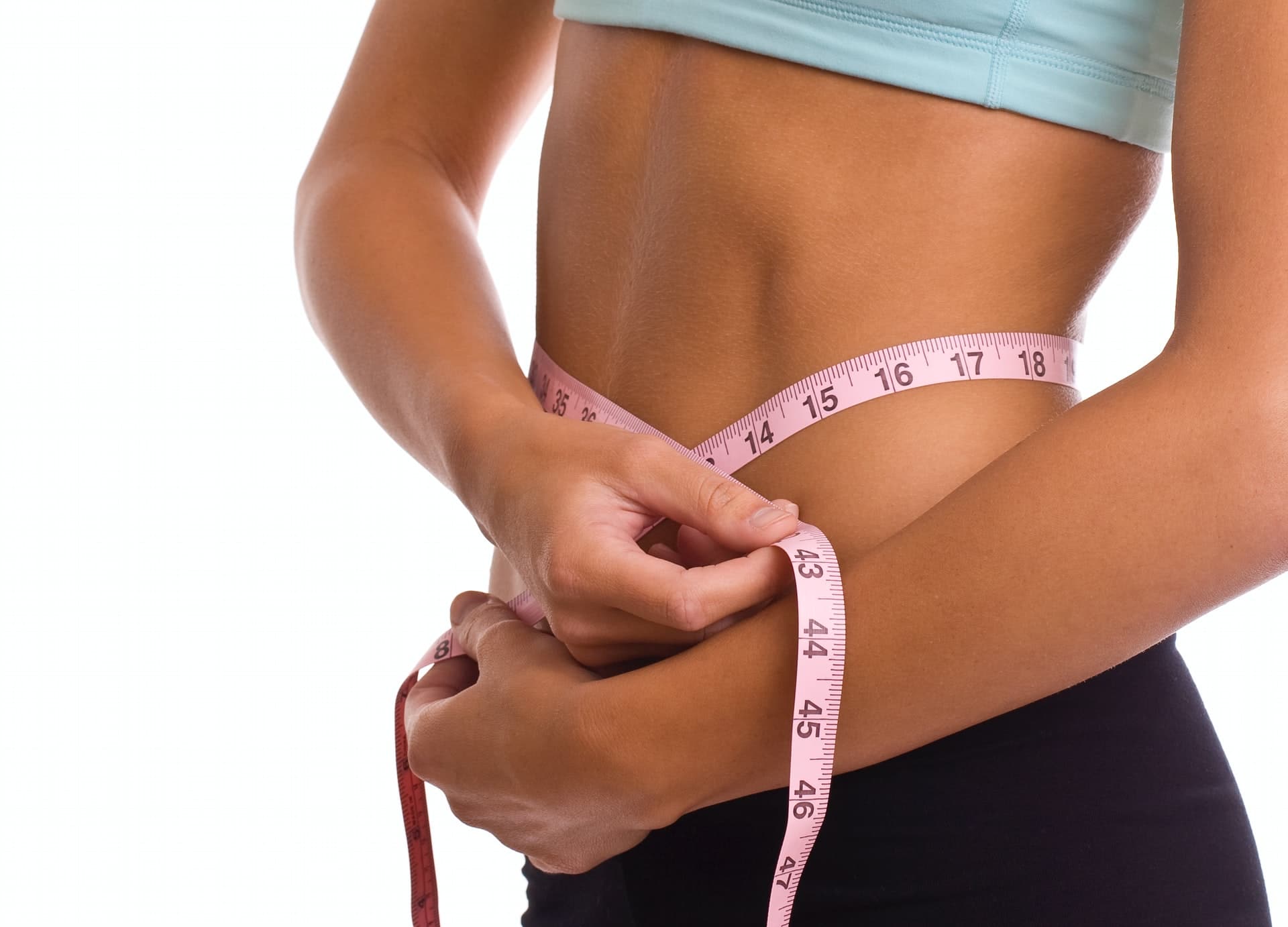 Research about the leptin hormone is ongoing, but what we know of it should give many people hope, if they want a more natural and sustainable method of losing weight and keeping it off.

Leptin is a special type of hormone that is secreted from the fat stores of the body. The main job of leptin is to help the body feel full, so it performs a crucial regulatory function that helps keep excess weight off. Leptin is also responsible for signaling to the brain that you are no longer hungry, which has a direct impact on the feeling of satiation after a meal.

Furthermore, leptin stimulates the body so that it would begin burning off fat stores available in the body. So when you feel hungry because you missed a meal and you are still able to push through with your day, it’s possible that your body has switched to fat-burning mode, and is cutting down some of the stores of fat in your body.

What triggers the release of leptin?

Little is known about the exact mechanisms that create the conditions for leptin secretion. What doctors do know is that insulin, a related hormone, serves as a regulator for the secretion of leptin. So if you have type 2 diabetes, your leptin secretion may also be imbalanced because of possible insulin resistance. When there is too much leptin in the body, there is also the possibility of developing what is known as leptin resistance, which can be the direct cause of weight gain. The situation is different with each person, but in general, this is what you should expect with leptin resistance.

Experts have pointed out that the release of cortisol when a person is under any kind of stress may have an impact on the receptiveness of the body to the leptin hormone.

This may be the reason why some people gain weight when they are constantly stressed – their bodies lose some of the ability to metabolize fat stores effectively. Unfortunately, since we are still eating, the fat stores continue accumulating, and with leptin resistance, that means these fat stores are not being utilized effectively for energy.

An interesting finding of leptin production in the body is that during dieting, leptin levels can drop, which means the body is less ready on the whole to burn off fat stores. And since leptin is a hormone that plays a regulatory role in burning off fats and tapering off the feeling of needing to eat, it’s obvious that any metabolic condition that affects its secretion and subsequent use in the body is going to eventually contribute to weight gain, and quite possibly, even obesity. In animal studies, the loss of leptin causes mice to hold on even more to fat stores. Their bodies, instead of burning off fat stores, burn off any remaining glucose (sugar) and proteins found in the muscles.

This phenomenon is observable in healthy dieters and a more severe form in people suffering from eating disorders. When the brain doesn’t detect sufficient leptin in the body, it goes into starvation mode and holds on to fat more. Think about this the next time you go into a diet that puts a prolonged hold on your intake of calories, as the starvation mode will cause you to retain water and fat, and not develop lean muscle tissue.

How can I naturally increase my leptin levels? What foods are high in leptin?

There is one diet that is aptly called the leptin diet, and it was developed by an American businessman named Byron J. Richards.

This diet aimed to promote the natural production of leptin by being more selective about the food we eat and by being strategic about our macronutrient intake. The leptin diet has five main principles. The first principle is you need to consume 20 to 30 grams of protein for breakfast.

Next, you are required to stick to dinner and nothing more after it. Any more meals after dinner time, such as frequent snacking, is going to throw off the plan. You have to wait five to six hours before eating anything, so there will be empty regions between meals where you are just relying on what you ate in your previous meal.

The third principle is you are going to stick to three square meals per day: breakfast, lunch, and dinner. Again, snacks in between are discouraged, and you need to time your meals effectively if you want this diet to work. The fourth principle is to control your carbohydrate intake.

This is a low carbohydrate diet, but it won’t remove carbs completely, don’t worry. And finally, you have to practice a lot of self-restraint when it comes to your portions. Portion control is a keystone of this diet, and if you can’t control the quantity of food that you put on your plate, it won’t be as effective.

There is a ratio for the leptin diet so you can eyeball on most days what should be on your plate. The leptin diet is 40% protein, 30% fat, and 30% carbohydrates. It places the biggest emphasis on protein to ignite the fat-burning capacity of the body.

The best types of food for the leptin diet are complex carbohydrates, lean meat, and fiber. Freshly prepared vegetables are recommended, but too much fruit isn’t. You need to cut down on your consumption of fructose as well and all other types of simple carbohydrates that can sneak in all those unnecessary calories.

The leptin diet can be paired with fitness plans that emphasize HIIT or high-intensity interval training that gets the muscles fired up and ready to burn off calories. If you are already trying out fitness programs like CrossFit, you’re in the green. And finally – be sure that you normally sleep every night and get enough hours of sleep every time.

How Can I Improve Circulation in My Legs and Feet?

How Many Teeth Do We Have?