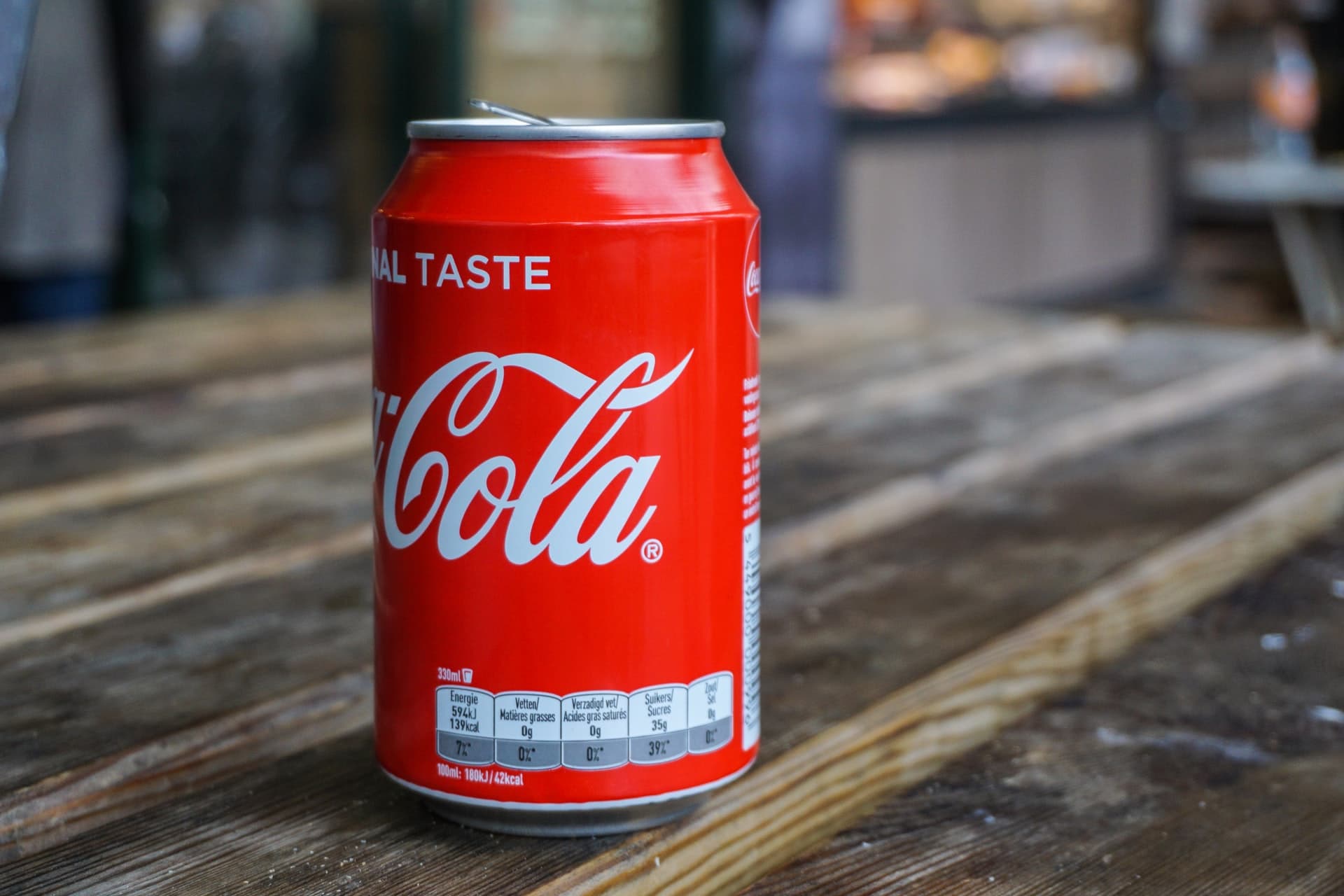 Caffeine is naturally present in many food items, including potatoes, and it appears that nature has gifted humankind with a substance that literally keeps us awake. But what is the difference of caffeine in Coke vs. coffee? How much caffeine is found in a serving of coffee?

It is undeniable that Americans are hooked on caffeine. How they get their caffeine is another issue for debate because somehow, Americans (and other global consumers) want to be even just a little bit healthier in how they acquire caffeine in the first place. But which beverage packs the bigger punch when it comes to giving more caffeine?

According to comparisons, coffee still provides more caffeine per serving than sodas like Coke.

But why does soda seem to give people more energy than coffee? That sudden surge of energy may be due to the added sugar that soda possesses.

So the experience is different every time you reach for a particular type of soda. For example, if you reach for a lite version of your favorite soda, the sugar “kick” is going to be absent. However, you may get more caffeine because lite versions of soda tend to have more caffeine than the regular, garden-variety versions with lots of added sugar.

One type of soda called Coca Cola Life has done away with added sugar by using stevia extract as an alternative sweetener. Coca Cola Life was first manufactured in two countries (Argentina and Chile) after years of blueprinting and design.

This variant of Coca Cola contains just 28 grams of caffeine per serving and 24 grams of added sugar. It also has 35 milligrams of sodium. Many people say that Coca Cola Life tastes different from regular Coke, but it is also preferable probably because it doesn’t have corn syrup in it. Many Coca Cola products now contain HFCS or high fructose corn syrup, which tastes slightly different from refined sugar derived from sugarcane.

By far, the healthier choice would always be coffee. Why? Because ounce per ounce, prepared coffee would have more nutrients than just plain soda. Soda is water, sugar, caffeine, and preservatives. With coffee, you have control of what goes into your beverage, and you can make it as nutritionally sparse or as nutritionally abundant as you please.

Coffee consumption should be moderate if you want to reap the benefits of this beverage.

Too much of it might cause sleep interference or mild insomnia in some people. When consumed in moderation, coffee can help keep your heart healthy, reduce the chances of stroke, reduce the incidence of different kinds of cancer (like liver cancer), improve your chances of avoiding degenerative conditions like Parkinson’s disease, and it may even protect you from the ravages of Alzheimer’s disease later on.

Take note, however, that many of the benefits of coffee are limited to the coffee itself, and not the stuff that we usually add to make coffee yummier, like sugar and lots of creamers. Adding too much dairy to your coffee can quickly increase your caloric intake per serving, too.

Nonetheless, we can’t ignore the fact that coffee can give you much more than it takes away. Additional benefits of drinking coffee include reduction of post-workout muscular fatigue and pain (up to 48% pain reduction), a natural increase in fiber intake (one cup contains 1.8 grams of fiber), a decrease in the risk of developing type 2 diabetes (those who drink caffeinated coffee enjoy an 8% risk reduction, while those who drink decaf gets 6%), and stronger DNA (individuals who drank coffee regularly experienced less DNA breakage than those who didn’t drink coffee).

If you would like to try to get a caffeine fix from beverages other than coffee, you can try the following: