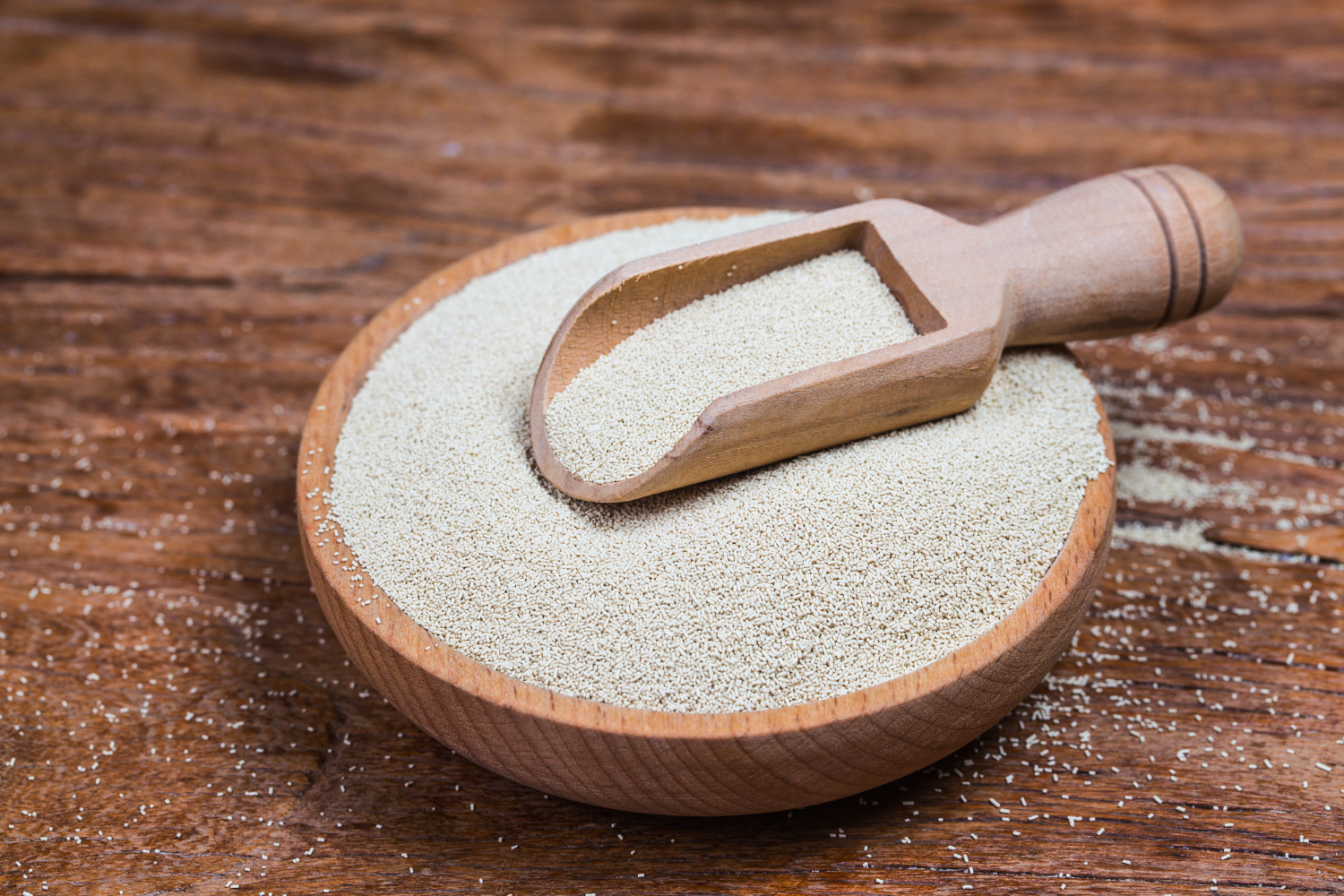 We all know that yeast is a natural ingredient used in food and beverage production for centuries. But is the yeast found in vats of wine the same yeast that bakers and pastry chefs use to make bread rise?

It is widely believed that the single-celled organisms that have made it possible to bake delicious bread have been with humans even before formal written languages were developed by human civilization. Of course, we already know that the Greeks, Romans, and Egyptians already had wine and other spirits, so they were using and mastering yeast before the West started packaging it to make it more convenient for buyers.

History tells us that yeast has been around for at least five thousand years.

Of course, our ancestors didn’t know much about how the yeast turned grape juice into wine. In the beginning, they probably thought there was some magic taking place. As for leavened bread, the ancient bread bakers had a practice where they left the last portion of the dough out of the ones that needed to be baked.

The old dough was used to create new dough. It was thought that this was made possible by wild yeast that was simply in the air and by certain bacteria like lactobacilli that occurred naturally in milk.

Many of these discoveries are accidental – it was a good thing that humans are naturally observant, and they liked to test and repeat things to see if they can get the same result.

Believe it or not, only in the late 1800s, with the creation of the microscope, humans finally understood that yeast was a living organism (single-celled microorganisms, to be precise), and they thrived by consuming nutrients around them in a medium where they can survive. The agent responsible for making great bread possible was yeast – and culinary history was never the same again.

What Is the Difference Between Baking Yeast and Wine Yeast?

Simply put, baking yeast is used primarily for making bread, and wine yeast is designed to withstand higher alcohol content, so it can be used for making wine and other spirits. We explore the differences in detail below.

Can You Substitute Bread Yeast for Wine Yeast?

If you are interested in making homemade wine, it is possible to use baker’s yeast for winemaking. However, since these two types of yeast are not the same, you will not be able to create a wine of the same level as those you see in supermarkets.3

According to winemakers, the significant differences in the yeast types mean you will make wine, but the wine will generally be sweeter, with lower alcoholic content. This happens because baker’s yeast has a lower alcohol tolerance and can only survive in an environment with an alcohol content of 14% maximum. On the other hand, wine yeast has no issues with 18% alcohol content because they’re built to make wine in the first place.

Can You Use Baking Yeast to Make Alcohol?

The 10 Best Snacks with Avocado