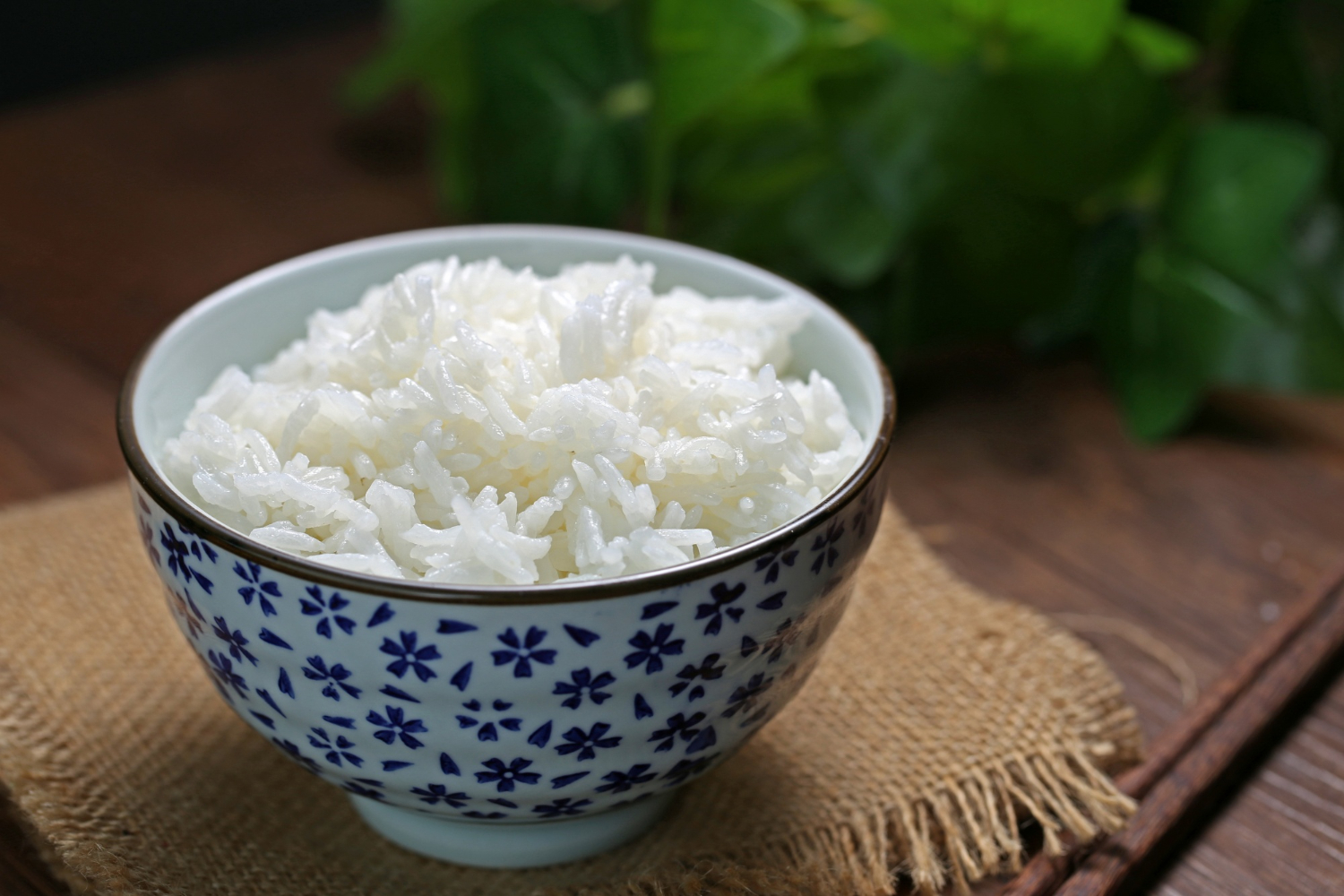 Rice is a staple cuisine in many parts of the world. The length of the grain has an impact on the texture of the rice as well as its flavor. While long-grain rice tends to produce rice with firmer, more separated grains, short-grain and medium-grain rice tend to generate stickier rice. When rice is cooked, the amount of starch it contains determines how moist the rice will be.

Rice is prepared in an assortment of ways according to cultural traditions. For example, steamed rice, which is popular in Chinese cuisine, cooks mainly by absorbing water that has evaporated into steam, resulting in a stickier form of rice resulting from water absorption. Boiled rice, on the other hand, is cooked by being submerged in water while cooking.

Which Is Better: Cooker Rice or Boiled Rice?

If you have leftover rice, it may be used as a side dish for excellent meals like spicy pork, as the base of a rice bowl topped with fresh and cooked items, or it can be transformed into fried rice. In addition, it keeps for a lengthy period in the pantry, making it a perfect emergency food to have on hand.

When using a rice cooker, you may either steam the rice within the appliance using a separate steamer or boil the rice in the machine itself. Rice is typically prepared by boiling or cooking (or a mix of these methods). This is because it absorbs water as a result of the cooking process.

When rice is boiled, it produces a firmer, more distinct grain, and it is especially effective with long-grain kinds such as basmati rice. By altering the amount of water you use, you can make fluffy, soft steamed rice on the stovetop in no time.

Steaming produces stickier rice, which is ideal for sushi and other foods that can be eaten with chopsticks and for recipes that call for shorter-grain rice, such as Spanish Valencia or Calrose, famous in Spain.

Many people believe that using a rice cooker genuinely improves the flavor of the rice. However, if you cook rice frequently enough, say at least once a week, investing in a high-quality rice cooker is not a significant financial investment for a machine that allows you to prepare a meal essential with little effort.

Although the rice cooker is an extra kitchen gadget, it is well worth having. Rice will come out just delicious whether you’re cooking white or brown rice (or any other variety of rice you like), and you won’t have to raise a finger while you’re cooking! In addition, rice cookers may often be used to prepare various other cuisines, including soups and chili and oats, porridge, and even jambalaya, among others.

Even better, when it comes to selecting a machine, there are a plethora of alternatives. No matter whether you’re new to the rice cooker world, looking to upgrade your appliance, or undecided on whether to go high-tech or go more basic, there’s a rice cooker out there for you. For those who don’t make rice very often or don’t like having too many things, skipping a rice cooker is an option.

What Is the Healthiest Way to Cook Rice?

Rice preparation is pretty simple. There’s nothing more you need but a pressure cooker or any other deep-bottomed gadget that you can cover and some water to cook the rice in! Making rice without the use of oil or fat is unquestionably the healthiest technique of cooking rice. Additionally, avoid salting your rice because it is likely that the curry with which you will be serving your rice already contains a significant amount of salt.

When cooking white rice, there are some important considerations to keep in mind:

Rice Cookers vs Boiling Your Own Rice: A Clear Comparison

[…] age-old question, rice cookers vs boiling your own rice. Here’s a clear comparison, so you can make an informed […]