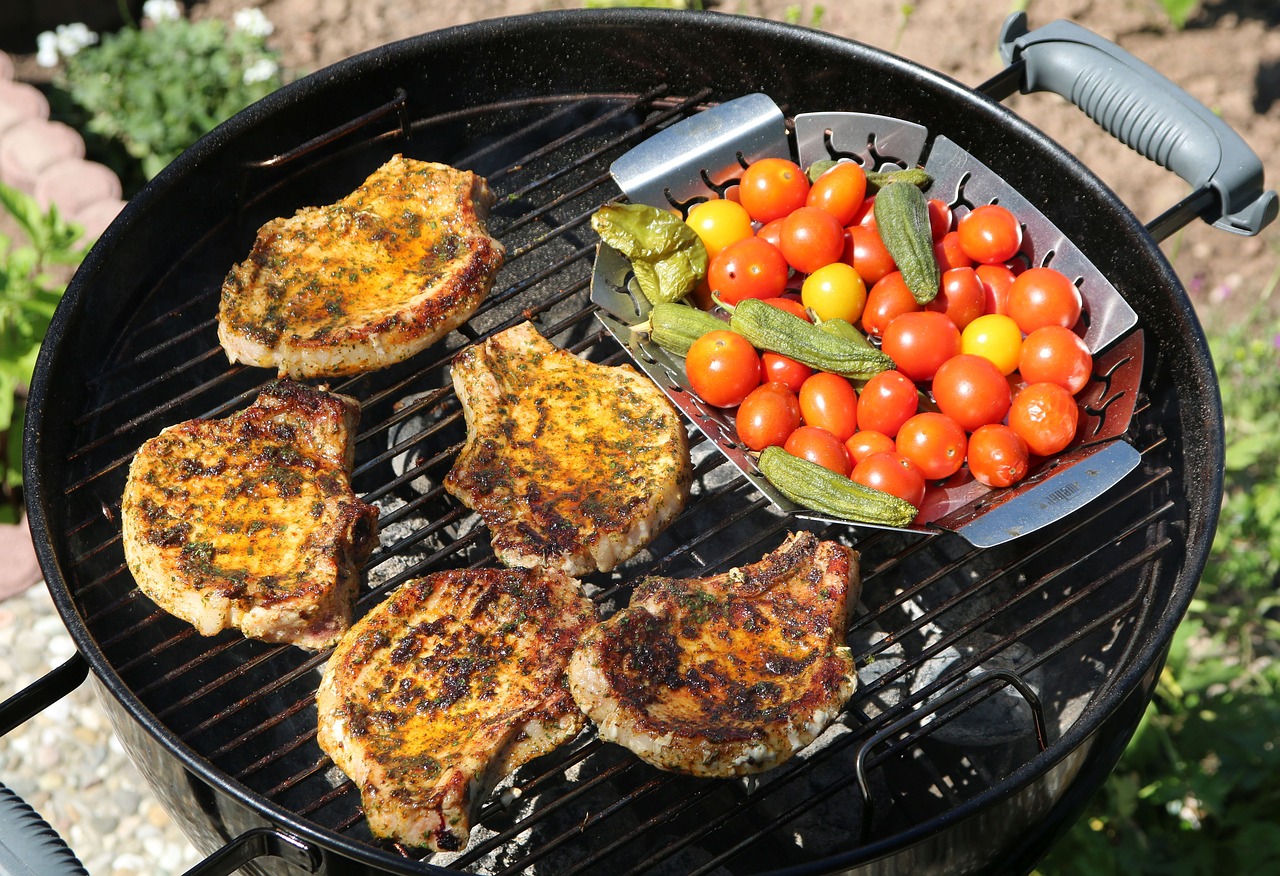 What Is Right Pork Chop Temperatures to Making a Juicy Pork Chop?

If you’ve ever wondered about how pork chop temperatures work, you’re in for a treat because today is Pork Chop Day at the blog. The pork chop is a topnotch cut from the pork loin. Pork chops are taken either from the shoulder region or the hip region. This being the case, they come in different names. But they are all pork chops essentially, and they’re all tasty however you cook them.

What Temp Is Pork Chops Done?

Pork chops must be cooked to the internal temp of 145°F (62.8°C). You can wait for thicker cuts of pork chop until the internal temp is 160°F (71.1°C). Keep in mind that pork chops with bones cook at the same pace as those without bones. The bones are kept for flavor and appearance. The bigger factor is the thickness of the cut of meat. After a flavorful pork chop with some juices, if you are after a flavorful pork chop, stick to the temperature range we recommended. The USDA also recommends this temp range.

Let’s say you want to bake pork chops instead of pan-frying them. What do you do? The best way to bake pork chops is by greasing a cast iron frying pan with a generous amount of butter, placing the chops inside, and just baking them. Toss the pan into the oven and cook your chops tender until you reach 145°F (62.8°C). Use a meat thermometer to get the best results when checking meat’s internal temperature. For the sear that everyone loves, perform a hard sear first on the stovetop and bake for six to eight minutes.

Grilling is probably the number one favorite method for preparing pork chops. We recommend just grilling it like a high-quality steak. Again, wait for the meat to reach the safe cooking internal temperature of 145°F (62.8°C).