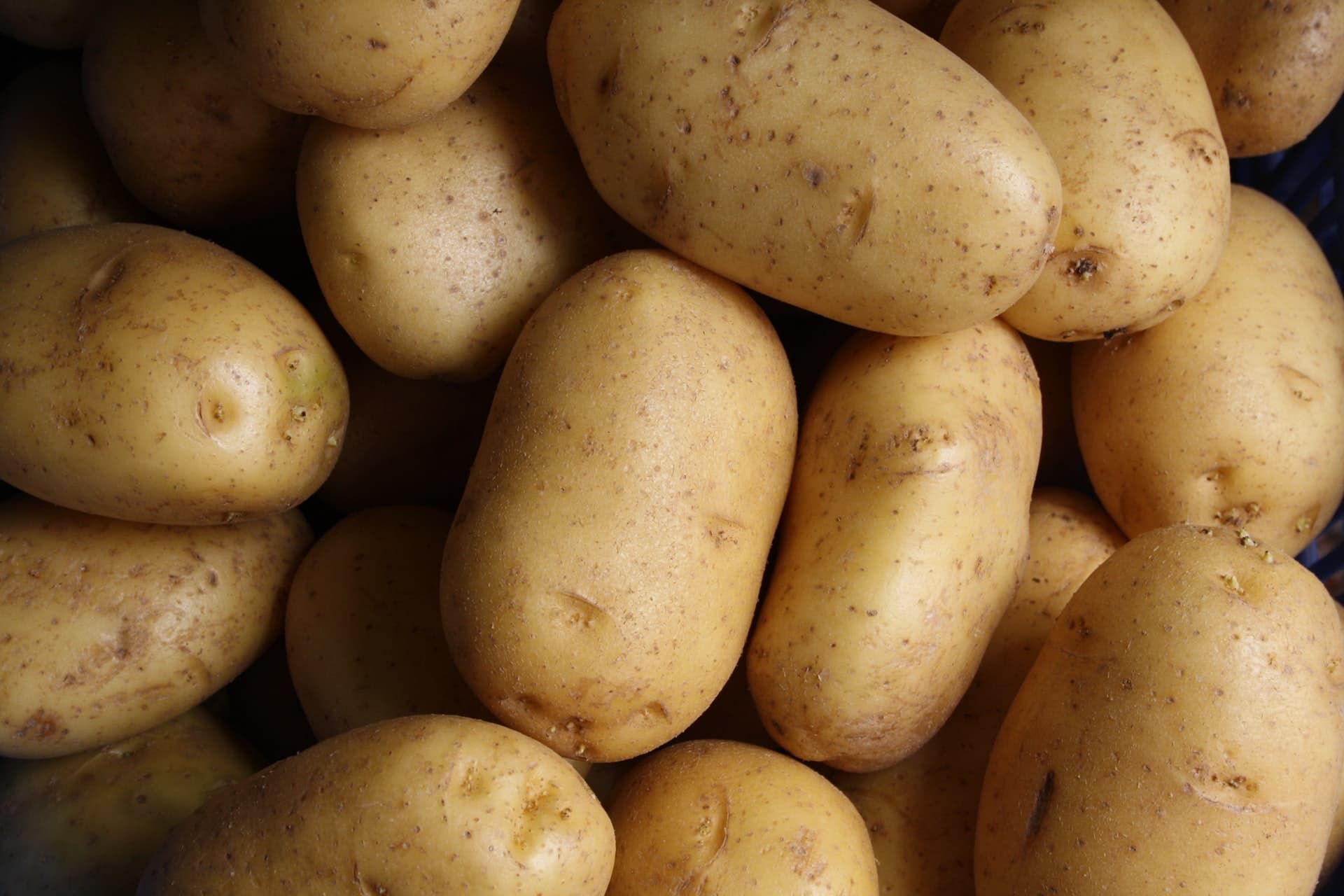 While there is nothing complicated about boiling potatoes, so much hangs in the balance for your mashed potatoes as they are being prepared for mashing. This is why it would be a good investment of your time to master how to do it, so you can produce consistent results every time you grab your lovely spuds.

The most common method of getting perfect potatoes for mashing is boiling potatoes on the stove. Begin by preparing your potatoes: get a small kitchen brush and scrub the skin of the potatoes, and remove any dirt that may have stuck to the small cavities on the skin. If you see any green spots, soft spots, or bud formations, remove these as well.

Peel your potatoes if you wish, though many fundamentalists in the kitchen will warn you against the practice. In our take of the issue, you can go either way as potatoes are already moisture-rich, to begin with, and will only take a specific amount of water from the environment anyway.

If you are not comfortable with the method, keep the skin on, just make sure that you remove any soft spots and buds as we have mentioned earlier. The only benefit of keeping the skin on is that you can retain some of the vitamins and minerals better, but in terms of consistency and texture, little differs between the two methods.

If you are preparing your potatoes in advance and would not be cooking for a couple of hours, it would be best to submerge your cut potatoes in water in a non-reactive bowl. Refrigerate your potatoes so they will keep better for later use. You can store your sliced potatoes in this manner for a maximum of 24 hours before they start to turn bad, even if they are inside the refrigerator.

You may add more salt if you want, this is up to your personal preferences. Start boiling with the heat turned up high. The moment you get a vigorous boil in the pot, reduce the heat to medium or low and just simmer the potatoes gently so they will cook well.

How long does it take to boil potatoes? This will depend on what type of potatoes you have in the pot. Reds will only take 15 minutes, while larger potatoes that have been quartered might require 20 minutes or more. Test the doneness of the potatoes with a fork. If you get a nice, flaky texture that melts like butter with slight pressure, your potatoes are ready to be mashed.

When you are done boiling your potatoes, simply drain them using a colander and prepare them for mashing.

Can I boil potatoes ahead of time?

Potatoes can be boiled ahead of time. Before mashing, you may want to warm them in a microwave oven, so they’re steaming hot while you are mashing them. Be gentle with mashing your potatoes as too much mashing can cause the starch in the potatoes to turn to paste. Pasty mashed potatoes are not good for eating, as they become moist and gooey, instead of light and airy, as they should be.

Over-mashing is a more prevalent issue than over-boiling potatoes because people usually put in more time and effort in mashing than in boiling. Some people even under-boil their potatoes, thinking that they can compensate for the texture by mashing the potatoes harder with a food processor.

Food processors are lousy news for mashed potatoes because there will be a 100% chance that your mash will turn into a paste. The fast-spinning blades of food processors are too much for cooked potatoes, and there will also be heat pockets in each batch, where the potato starch will be cooked further by the heat of the blades.

It is possible to over-boil potatoes and makes them too mushy and moist. As the skin breaks on the potatoes, water rushes in and makes the potatoes slightly heavier with water. If this is something that you do not intend, watch the timer and test for doneness every time.

Some potato varieties (the waxy ones usually) will hold up better to over-boiling because they have an abundance of complex starches that are not as affected by excess heat.

Can you boil potatoes using a microwave oven?

Can You Use Induction Pans On Gas