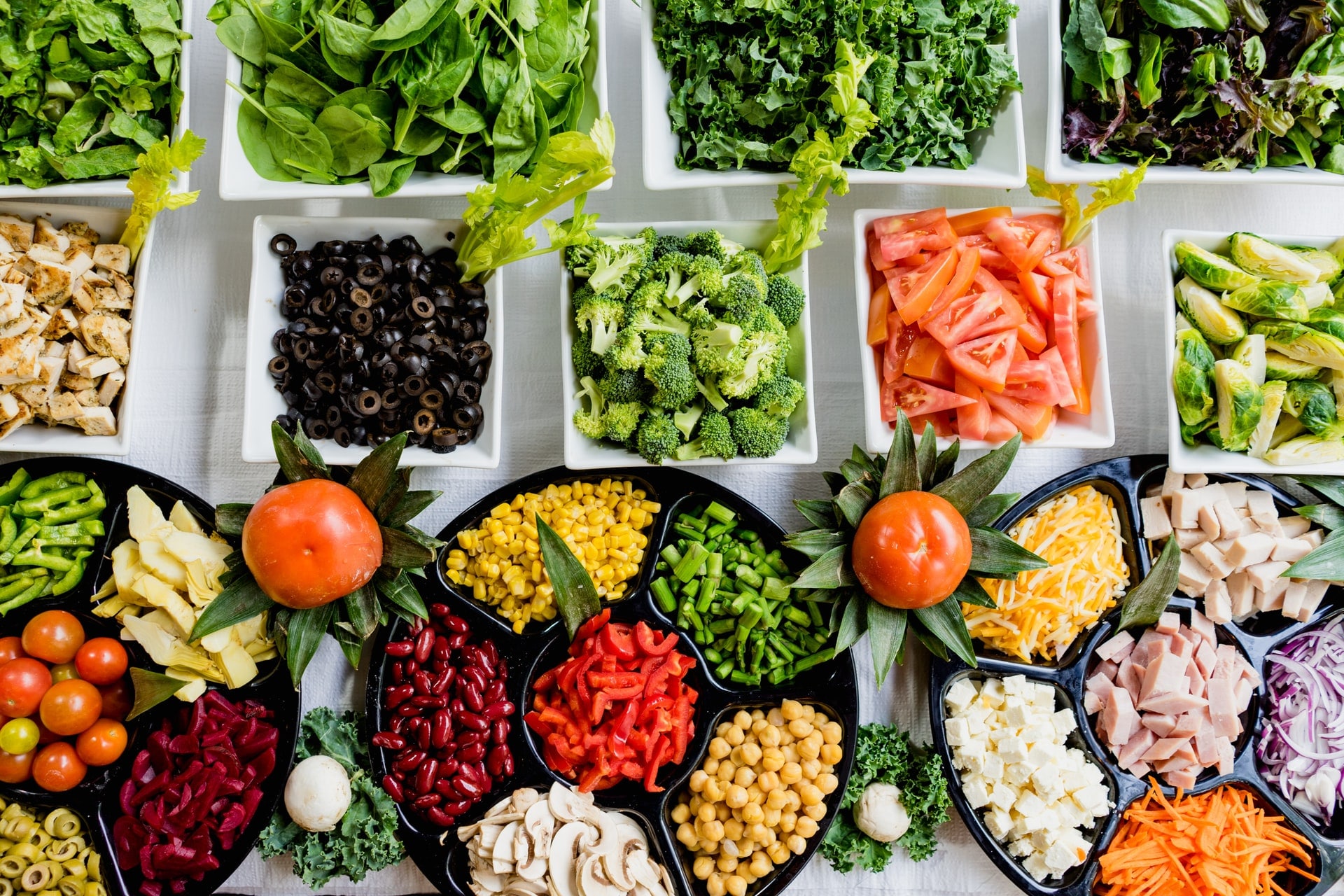 But before that, let’s break up a common myth about one of the healthiest fruits in the world – the banana. Contrary to myths surrounding the humble banana, bananas do not cause inflammation.

They’re also very good for you, as they are packed with essential nutrients, as well as carbohydrates for energy. Bananas also possess two chemical compounds that fight inflammation instead of bringing it about: kaempferol and quercetin. In addition to fighting tissue inflammation, these two compounds are also responsible for preventing the following in the human body: tumor formation, nervous degradation, premature cell death, and the reduction of risk of developing different kinds of diseases, including hypertension. So if you love bananas, but have been hesitant to eat more because of myths about it, we’re here to say that these myths are not true, and you can eat plenty of bananas without developing any symptoms.

Research has shown that eggs have compounds that encourage and counter inflammation. Phospholipids, specifically, can encourage or discourage inflammation in direct and indirect ways. Despite the base knowledge that eggs can help prevent inflammation, current research shows that phospholipids are implicated in inflammatory action through the formation of trimethylamine-N-oxide in the intestines. The compound has also been shown to cause atherosclerosis or the inflammation of blood vessels in animal studies. Further research is needed to prove whether the egg-induced formation of trimethylamine-N-oxide contributes to further inflammation of tissues and an increase in the risk of inflammation-related diseases, like obstructive heart disease, hypertension, etc. Eggs also contain lots of cholesterol, which is on the whole, pro-inflammation. In animal studies, high dosing of cholesterol is done, which leads to the observations that cholesterol does increase inflammation in certain mammalian tissues.

Doctors have long warned people of the dangers of consuming sugar regularly. In addition to risks of developing ADHD in children, sugar is also known for causing tissue inflammation. In animal studies, animal test subjects that were consistently fed diets that were high sucrose developed breast cancer that eventually metastasized to other organs, like the lungs. Cancer thrives in bodies with high levels of inflammation, and sugar can easily trigger general tissue inflammation even in humans. It was also observed that people who consumed large quantities of soda and other sugary beverages consistently developed high uric acid levels, which predisposed them to other diseases that are also related to inflammation. Eating large quantities of sugar, either through the food we eat or through the beverages that we regularly drink, can also trigger metabolic syndrome, heart disease, and type 2 adult-onset diabetes.

Margarine and Other Artificial Trans Fats

Margarine is a well-loved source of fat while cooking, but did you know that it is not the healthiest? Trans fats are also called hydrogenated oils in food labels globally, so if you spot them, you may want to cut down your consumption of trans fats for your body’s sake. Margarine has been known to lower the amount of good cholesterol in the body called HDL or high-density lipoproteins. The ironic thing here is that kinds of margarine are often added to food to stabilize processed food items, and to improve their shelf life. Other than that, it’s safe to say that you can source fats from other sources that are far healthier. Another downside to consuming margarine is that it impairs the function of blood vessels, which may predispose a person to develop heart disease.

While there is evidence that light to moderate consumption of red wine and beer can have positive effects on the body, drinking too much can cause the opposite effect. Some studies have shown that when a person drinks more than the average healthy amount of alcohol per day, the inflammatory marker CRP also increases. Increased alcoholic intake has also been linked to the increase in the risk of deadly conditions like stroke, high blood pressure, and the like.

Processed meats like bacon and hotdogs pose a huge inflammatory risk to both adults and children. The same risk exists if you regularly consume products like jerkies, hams, and sausages. Any kind of meat product that has gone through excessive processing to make them flavorful may increase inflammation in the body. The reason for the risk is the presence of advanced glycation end products. These byproducts in the meat are formed when the processed meat is subjected to high-temperature cooking. What’s more is that the kind of inflammation triggered by AGEs has been linked to different kinds of cancers, including colon cancer.

The Best Foods for a Cold

What Is the Best Cooking Oil for Weight Loss?