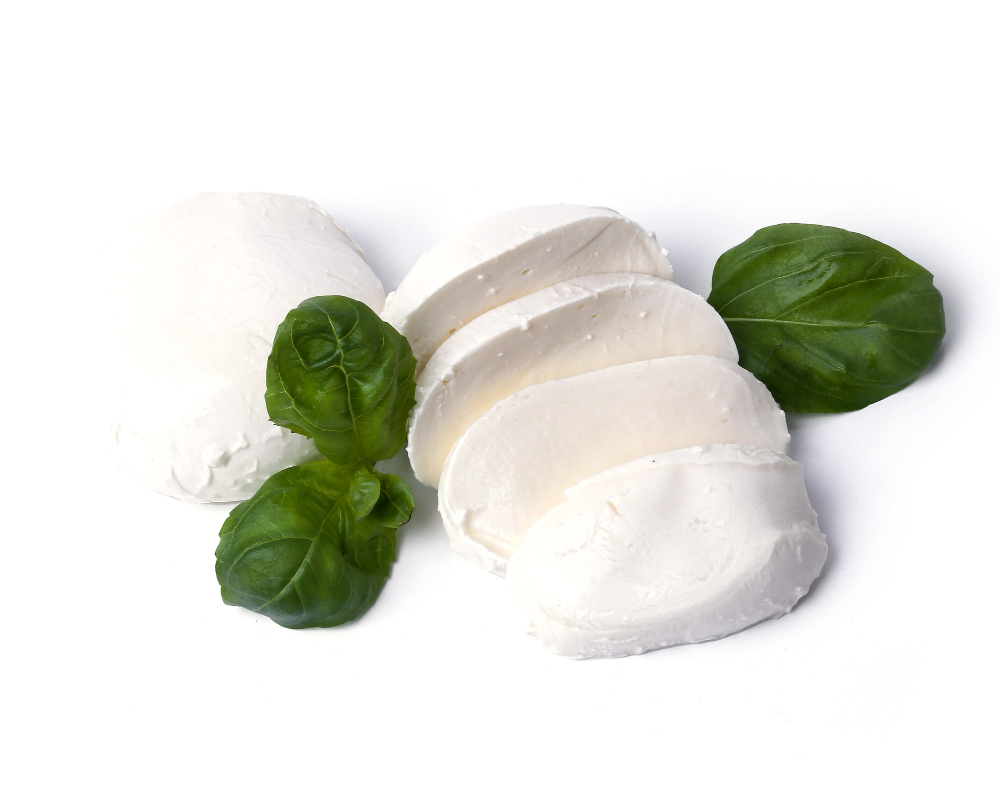 The best curds squeal. You’re not handling a young curd if it doesn’t squeak. The squeak that identifies good cheese curds is created by long strands of protein rubbing on the teeth’s enamel.

As the cheese ages, enzymes from the cheese cultures and coagulants break down protein and other milk components into smaller bits.

Within three or four days, the cheese curds will lose their squeak. However, if you only require that squeak, you can take steps to reclaim it. For example, putting the curds in the microwave for a few seconds will occasionally make them squeak again over the next few days. They’re not nearly as good as fresh curd, but they’re still enjoyable. Home cooks, who like making substitutions in recipes, also tend to ask – what’s the deal with cheese curds vs. cottage cheese?

All cheese types have similarities, and mozzarella tastes like cheese curds, so the two can be substituted in some recipes.

Cheese curds, which are the moist particles of curdled milk, are commonly utilized to make ordinary cheese. They just become a bold new milk product when they aren’t used in that way.

This product is also top-rated, particularly in the Canadian province of Quebec. In addition, Poutine, a famous Canadian delicacy, is also made from cheese curds. The distinction between cheese curds and mozzarella sticks is that the former is a type of dairy product (also known as squeaky cheese), and the latter is simply a snack made with ordinary mozzarella.

With all of that said, it’s important to note that cheese curds and mozzarella aren’t all that dissimilar. This is because mozzarella is a soft, fresh cheese with a mild flavor that resembles cheese curds better than older cheeses.

As a result, mozzarella can be used to replace cheese curds; in fact, many people consider mozzarella to be the best cheese curd alternative in general.

Can You Use Mozzarella for Cheese Curds?

Cheese curds are one of the most widely used side dishes. They can completely transform a bland dish into only a few nibbles with their creamy, smooth flavor. However, as with any meal item, it’s always enjoyable to check if you can substitute anything different for them now and again. So, what is the most delicate cheese curd substitute?

Mozzarella is the most excellent substitute for cheese curds.

The main reason for this is that mozzarella has a flavor like cheese curds. So, if you’re searching for a cheesy meal that you can change up the flavor of, mozzarella is a great choice.

Cheese curds are curdled milk bits that occur while making cheese. They are pieces of cheese in their purest form, free of all the processing and preparations into the cheese we see today.

Mozzarella cheese is predominantly produced in the Naples area of Italy. It’s created from unpasteurized milk from the local water supply, and it was once considered a perishable item. It was not particularly well-liked because of this. However, mozzarella has become much easier to preserve because of advancements in refrigeration and new manufacturing procedures, and its popularity has risen even more in recent years.

What Is the Difference Between Cheese Curds and Cheese?

Cheese curd is a type of cheese that isn’t unique at all. It’s just a fresh cheddar that hasn’t been aged. Rather than being molded for a future cheese wheel, these curds are cut up and bagged to be sold immediately after being removed from the whey during the cheesemaking process. It’s quick cash for cheesemakers who generally have to wait months, if not years, for their finest cheeses to be sliced and sold.

Cheese is made up of curds that stick together to form a solid mass. Most cheeses, however, begin with small chunks the size of a grain of rice or the eraser on a pencil. People are familiar with the larger cheese curds that result from the classic cheddaring technique.

The little curds cling together to form slabs, then rotated and repeatedly piled to eliminate any extra whey or trapped air. As a result, smooth, homogeneous mats are produced, then processed into larger curds.

This cheesemaking method was created to craft excellent cheddar cheese that can be aged for years. So it’s a cruel irony that curds have become a popular snack that can be consumed in hours.

Cheese curds are a delicious dish addition used in various cuisines. Sandwiches, pizzas, omelets, and other dishes can benefit from fresh cheese curds’ added squeak and flavors. If you’re the type of person who enjoys just eating bread with cheese, cheese curds go well with that.

Don’t have cheese curds? Why not replace them in the recipe, instead. Below are some common reasons why people substitute cheese curds for something else:

Are Fried Cheese Curds the Same as Mozzarella Sticks?

On the other hand, Cheese curds are a different type of dairy product than cheese. This substance is typically used to produce cheese. When it isn’t, though, a delicacy known as cheese curds (or squeaky cheese) comes to life. Even though they are occasionally cooked identically, mozzarella sticks and cheese curds are not the same things.

How Much Avocado Oil Can You Eat Per Day

How to Eat Blackberries: Eating Tips to Make You Healthier