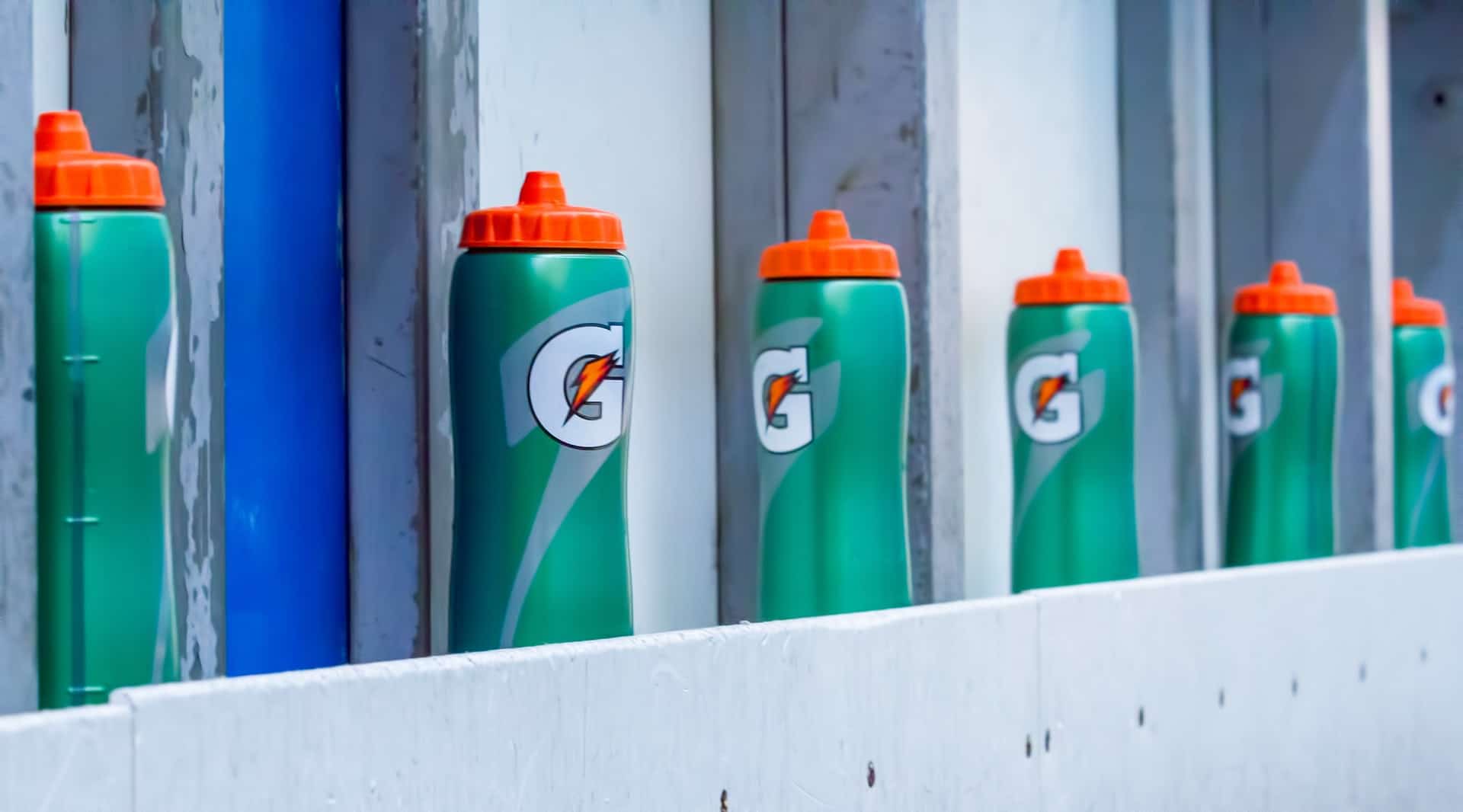 Gatorade is one of PepsiCo’s most popular and successful brands. Gatorade is marketed as a sports drink and as an electrolyte replacement aid for moments of extreme exertion as it supposedly brings back lost electrolytes due to physical activity and sweating.

Gatorade was supposedly developed by scientists who wanted to discover a drink that would address the causes of heat and strain exhausting in athletes. According to PepsiCo’s story, their scientists discovered that athletes and regular people who loved to exercise were losing plenty of electrolytes but could not add them back effectively.

The result is a drink that ‘brings back electrolytes’ effectively during the action. Gatorade’s classic formula included the following: sodium, potassium, phosphate, chloride, magnesium, and calcium. There is some evidence that electrolyte replacement drinks can help athletes, especially during extreme heat and exhaustion periods. So it’s probably fine to drink Gatorade in moderation to recover when you are engaged in sustained exercise.

However, keep in mind that sports drinks aren’t meant to be consumed like water. If you drink too much, you increase your risk of developing obesity, type 2 diabetes, a generally poor diet, and generally increasing your weight.

Every food item has health risks, so don’t be anxious if you like drinking Gatorade occasionally. Just don’t overdo it, as Gatorade is not a health tonic.