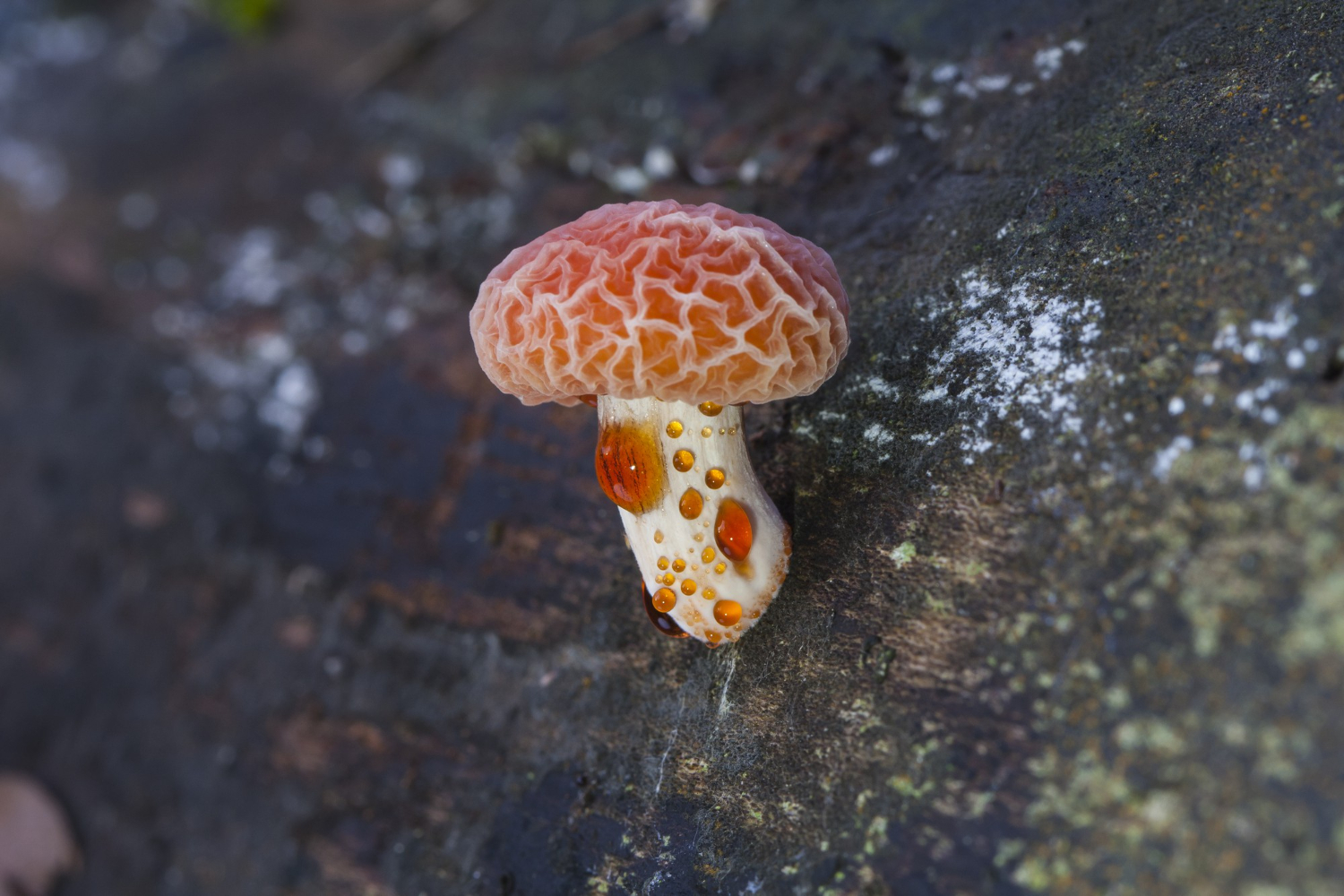 Even if a toxin is fatal, it is pointless to handle wild mushrooms. While touching a poisonous mushroom can make you ill, it is not fatal.

Eating mushrooms was probably first done during our prehistoric era of hunting and gathering. They have gathered along with edible plant material like berries and fruits.

Because so little was known about mushrooms at the time, numerous erroneous ideas regarding their nutritional value emerged. Thus, before the mushroom gatherers discovered which ones were edible and dangerous, they went through a lengthy ‘trial and error’ to determine if the mushrooms had any other uses.

Those who enjoy mushroom hunting and gardening in their backyards should watch for toxic wild mushrooms that can grow alongside the more palatable ones and are safe to handle. However, even a tiny amount of them might be hazardous if consumed.

Though poisonings from mushrooms occur every year, some of which are fatal, mushroom poisoning is not a widespread issue in the United States.

When people mistake a dangerous mushroom for an edible one, it’s easy to get poisoned from mushrooms. To hurt you, the problematic poisons found in mushrooms need to be consumed.

Mushroom poisoning that causes acute liver failure is rare, although it has happened. Most mushroom species aren’t dangerous, but those that can cause anything from gastrointestinal distress to liver failure and death if eaten in large quantities.

The most frequent initial symptoms of mushroom poisoning are nausea, vomiting, stomach pain, and diarrhea. Mushroom poisoning stomach symptoms can appear as soon as 20 minutes to four hours after intake in less toxic kinds, and they usually subside once the irritant has been ejected.

Is Mushroom Poisonous to Touch?

Even if you don’t have gloves on, you will not die if you contact any deadly mushrooms. Remember to wash your hands well afterward, and stay away from your nose and mouth if possible.

No home test can tell you if a plant is edible or poisonous, contrary to widespread assumption. Only a mushroom expert can tell you whether or not a wild mushroom is safe to consume.

Toxins found in poisonous mushrooms include a wide range of poisons with varying degrees of toxicity. As a result, mushroom poisoning can cause various symptoms, from stomach distress to organ failure and death.

If you eat mushrooms and get sick, the most typical symptom is nausea and vomiting. However, severe symptoms may not appear for several days or even weeks after consumption, even after consuming poisonous shrooms.

Signs appear days or weeks after ingestion, depending on the toxin. Some symptoms of mushroom poisoning take weeks or months to appear. However, various mushroom toxins have been identified, and they have distinct and occasionally fatal effects.

Do not consume mushrooms if you are doubtful of their safety. Instead, you should only eat mushrooms that you have purchased from a reputable retailer such as a supermarket, greengrocer, or butcher.

How Do You Get Poisoned by a Mushroom?

Many people become ill after ingesting poisonous mushrooms found in their backyards or other outdoor settings. Unfortunately, it isn’t easy to distinguish between edible and inedible mushrooms.

A species’ toxicity might vary based on where and when it is gathered; thus, folklore rules are unreliable. Nevertheless, identifying a patient’s unidentified mushroom species can help define the patient’s individualized treatment plan.

A mycologist can examine a sample of the mushroom, either from the patient’s emesis or undigested. In the absence of a competent mycologist, patients who fall ill after consuming mushrooms are treated according to their symptoms.

These mushrooms’ poisonings may be treatable. On the other hand, some mushrooms contain extremely potent poisons and are highly lethal, even if symptoms are rapidly treated.

Every year, about seven individuals die from mushroom poisoning in the United States alone. In 2016, poisonous mushroom ingestion was the cause of over 1,300 emergency room visits in the United States, with roughly nine percent of patients suffering a horrible outcome.

Living with mushroom poisoning has terrible short-term repercussions. These are symptoms of nausea and vomiting. Severe symptoms might be more challenging to recover from and even cause lifelong harm if left untreated.

Toxins can cause mortality within a week or two. An organ transplant may save some organ failure patients. Still, in many cases, there are no suitable organs available.

What Happens When You Get Poisoned by a Mushroom?

Toxic mushrooms are consumed after exploring for harmless, similar-appearing mushrooms while looking for toxic ones. More than 95% of the time, amateur mushroom foragers misidentify the mushroom and become ill as a result.

Other symptoms vary greatly depending on the fungus, although vomiting and abdominal pain are common in toxic mushrooms. For the most part, mushrooms that create signs quickly (within two hours) are less harmful than those that take longer to manifest symptoms (usually after six hours).

Can Avocado Get Rid of Dark Circles

Why Banana and Milk is Bad?