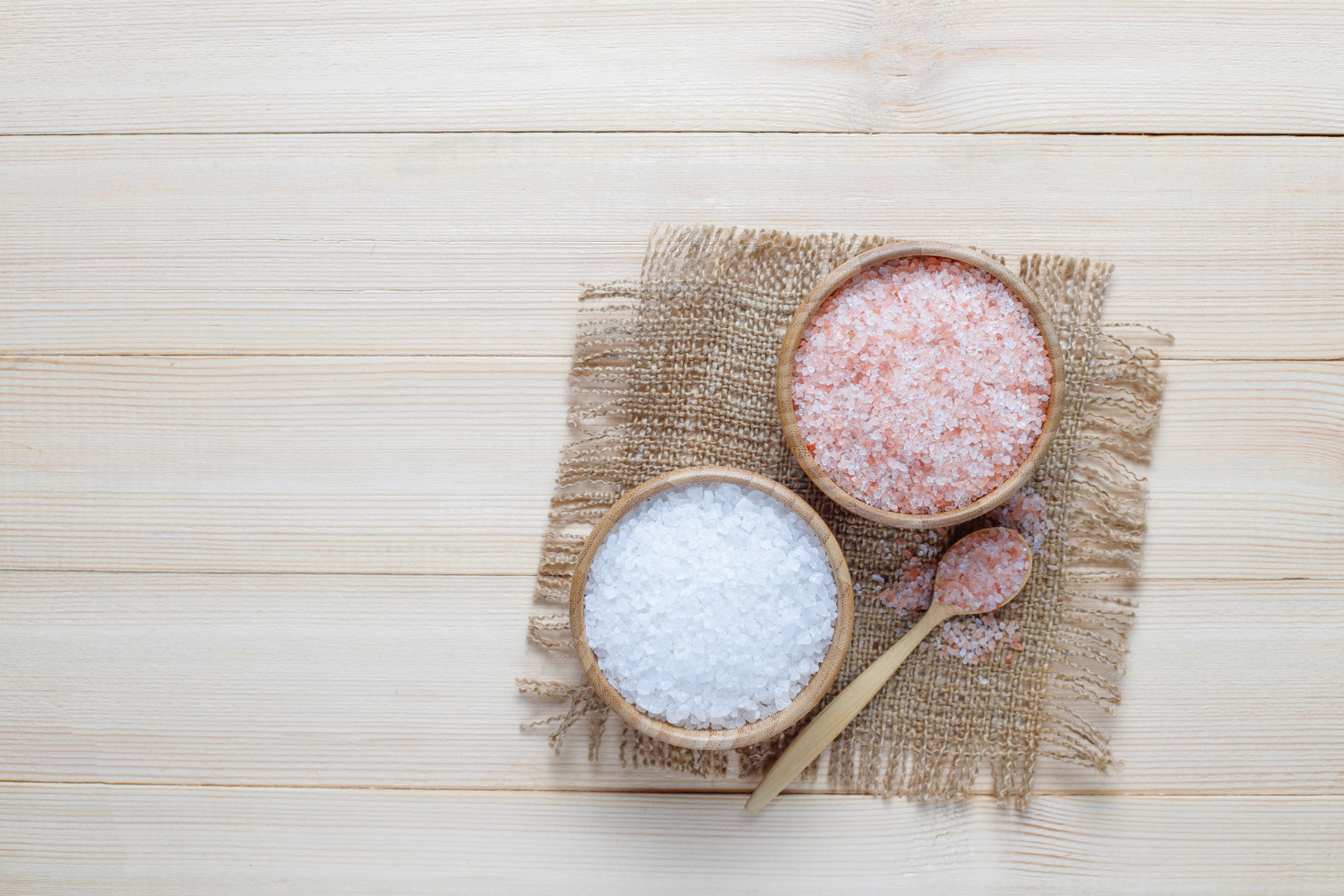 Salt has been used in everyone’s kitchen to taste and preserve food. This compound can be marketed as free-flowing table salt, rock salt, sea salt, kosher salt, and other variants. However, high quantities of salt or sodium, from fast foods to frozen chicken, are buried in everyday food.

While salt is known as a flavor enhancer, it can also be utilized in the chemical sector. Salt-based solutions like cleaning agents are introduced as an alternative to other chemical brands. Moreover, insecticides and pesticides made with salt are also available in today’s marketplace.

The primary selling factor of these salt-based solutions is their non-toxicity. Indeed, using salt as a chemical is deemed safe for household use and can be food-safe. You can also create your concoction of a salt-based solution to ensure that every ingredient is cheap, accessible, and environment-friendly.

But does salt does swish the bugs away?

The answer is a mixture of a yes and no. Several bugs like bees, moths, and ants are attracted to salt. Like humans, several bugs require sodium (an element found in salt) to maintain their bodily functions.

However, this is not the same with several household bugs. Cockroaches, considered pests in anyone’s household, can be repelled (even killed) with salt-based solutions.

Do Bugs Go in Salt?

Naturally, insects like bugs crave salt. They love this compound because it provides a good amount of sodium with just a tiny pinch. Sodium chloride, the scientific name for salt, contains 40 percent of sodium. For several physiological tasks in insects, sodium is crucial.

Herbivorous insects should use considerable energy to offset sodium deficit in most inland plants they feed on due to low salt concentrations. That is why many bugs run into several countertops and use salt as their colony’s base. This is the same condition on other food materials (sugar, grains, herbs).

While some bugs and insects can survive in an environment filled with salt, some variants are not the case. Cockroaches tend to dry up once they are overexposed to salt. A high concentration of salt triggers the osmosis effect on the body’s cells.

Osmosis is water movement through a membrane. Salt initiates osmosis by attracting and moving the water across the membrane to it. Water in cells is moving to the highest salt content. If there’s a high salt concentration in the cell rather than outside the membrane, water will migrate into it.

This is why if a person drinks enough seawater, he could die of dehydration. This is the same case for bugs like cockroaches, too.

What Kind of Bugs Does Salt Attract?

As mentioned earlier, some bugs are attracted to salt. This is because they have a higher sodium supply needed for them to operate smoothly. While salt-based pesticides can effectively eliminate cockroaches, you may have a hard time on these other bugs:

Does Salt Keep Roaches Away?

Some insects perish when they eat salt. This is because they dehydrate their bodies when they consume the salt and die. As mentioned earlier, osmosis can cause the body’s supply to reduce—which can cause dehydration. If not treated proximately, it can cause death.

This is not the same case for roaches, as they die only if they are drenched in it from salt ingestion. Just like slugs and snails, roaches cannot stay in a salty environment. That is why salt bathing has been an old-time food industry practice still used by several households.

In this method, packaging materials are coated in water filled with high salt concentration. Once dried, salt crystals will cover the entire pack, which prevents roaches from passing through the countertop.

The only shortcoming of this technique is the potential rusting of canned products due to excess salt. Salt can strip away the metal’s natural coating, making it permeable to rust. While it cannot affect the food’s taste, prolonged exposure to rust can damage the canned product, making it inedible.

If you are using salt to repel roaches, you may consider these factors:

What Does Salt Do to Bugs?

Not all insects react to the salt the way it works as a critical compound for some. It can produce harmful effects in others and can even kill them by dehydration. Listed below are some insights:

Banana or Orange for Weight Loss?