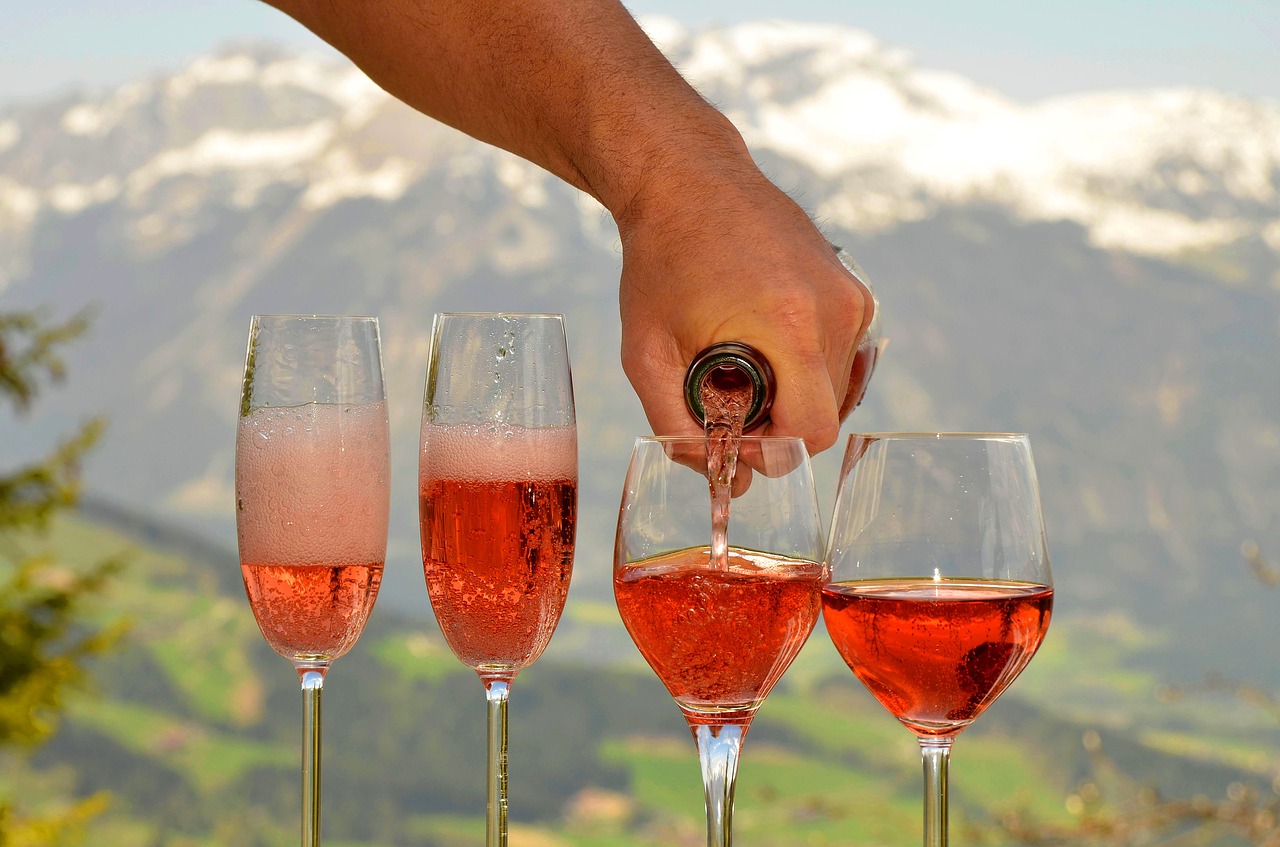 Charles Heidsieck has already won three times at the Decanter awards, and wine critics praise the Brut Rose 1999 for having clarity and crispness that are almost unmatched. Manufacturers of champagnes are called “champagne houses,” and Charles Heidsieck is the house leader. This is a prime example of vintage rose champagne that the brand has been producing since 1985. The rose champagne is naturally rich and flavorful, and the addition of fruit naturally mellows the crisp kick.

A unique, salmon-peach iteration from Krug, this rose champagne can only be honestly described as extremely smooth, almost like a mouse. There is a softness with each swirl that makes you wonder how Krug did it. Rose Brut NV is genuine Crémant-style rose champagne that presents a good mix of delicate notes, fresh flavors that are a joy to have in the mouth, and acidity that is just right. Of course, it brings plenty of fruit to the table. The younger the Rose Brut NV, the better. Decanter critics rate it as 19.5/20.

Wine critics often have trouble judging Pol Roger because instead of spitting the wine after one or two swirls, they tend to swallow the wine and drink some more. That’s how tasty and fresh the Rose Brut 2002 is. Pol Roger provides an excellent finesse and creamy consistency that everyone will adore.