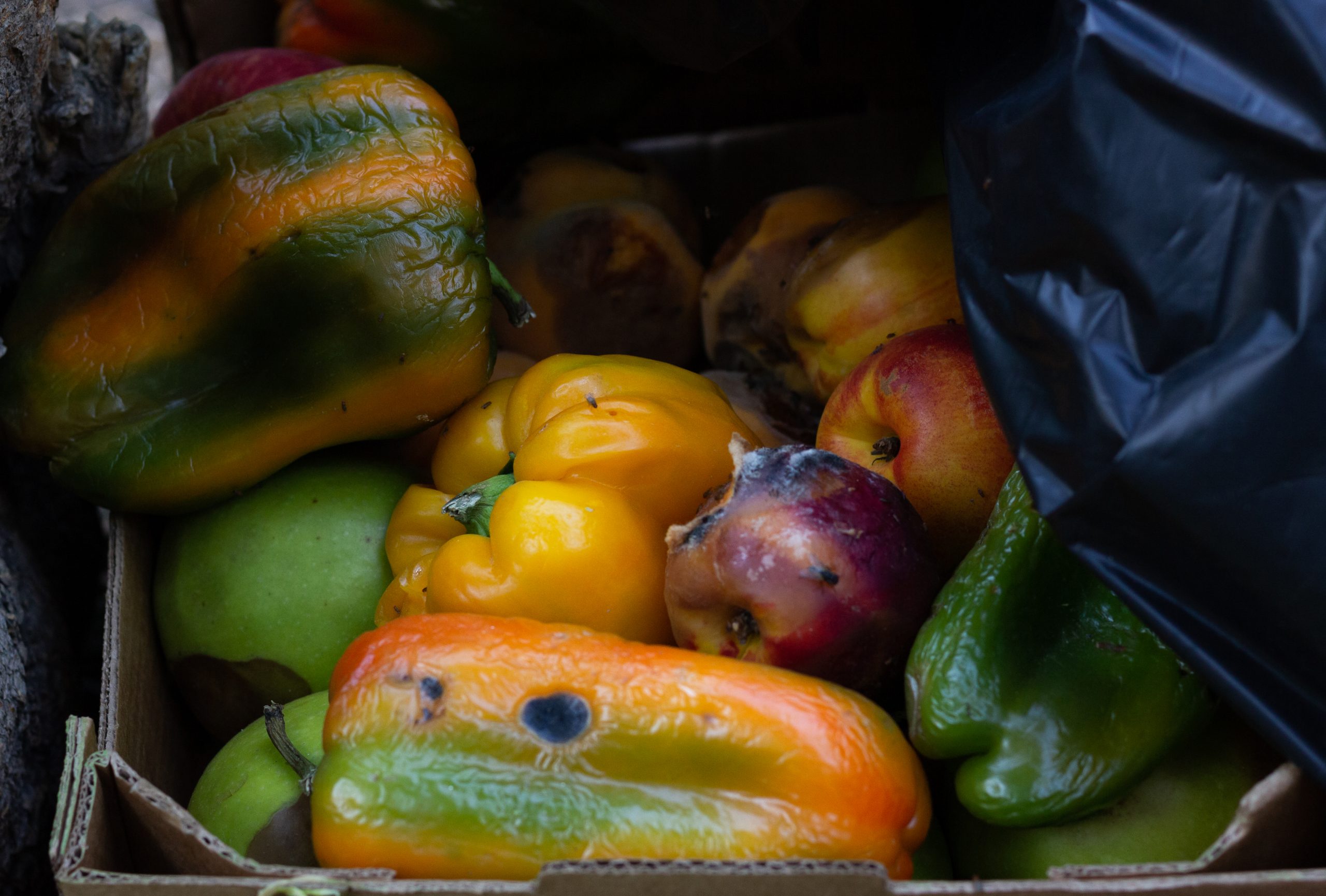 Peppers are susceptible to mold growth due to their high moisture content. As a result, fresh peppers are prone to mold infestation, but dried peppers can be mold-free.

Chili peppers come in various flavors and can be eaten fresh or dried, depending on the kind. They’re the same chili, but the heat level can vary widely between the two.

Chilies that will be dried are usually allowed to mature entirely before being dried. As a result, their capsaicin concentration rises to their highest level, and they become boiling when dehydrated.

On the other hand, fresh chili peppers tend to be hotter on the tongue because of the higher water content. Not because water makes food hotter; it just does a better job of moving the heat around your mouth, which results in a much more burning sensation.

As these details emerge, it’s possible to draw the following conclusion:

Why Do Peppers Get Moldy Inside?

When you cut into a bell pepper, you may find moldy seeds since the pepper is old. An older pepper may be due to several factors: the length of time it was allowed to ripen, transportation time, and storage conditions.

If the mold is limited to a few spots on the peppers, they can still be used. According to the USDA, firm fruits and vegetables such as peppers should have mold patches removed by chopping them off at least 1 inch above and below the location.

Brown-seeded peppers are still good to eat. If the pepper’s skin does not exhibit any signs of mildew or slime, you can typically remove the problematic seeds and use the rest of the pepper.

However, a mold-covered pepper should not be used. If you’re confused about whether or not moldy seeds pepper can be saved, throw it away.

Store clean, dry, and airtight plastic containers or bags in the refrigerator’s vegetable drawer to keep peppers from drying out. Peppers kept in the fridge have firmer skin and whiter seeds than peppers left on the counter.

Black pepper is a mold-resistant spice when used alone. However, it can grow mold if it comes into touch with water.

Black pepper is revered as the most potent spice in the world, and for a good reason. This condiment aids in the reduction of cholesterol and high blood pressure, as well as being anti-inflammatory.

Wet black pepper should not be stored for longer than is absolutely necessary. Additionally, try to keep it away from places where it might be harmed.

There are health risks associated with using mold-damaged ground black pepper or peppercorns—some factors, including age, health history, and amount ingested influence black pepper mold consumption symptoms. However, diarrhea and vomiting are the most frequent side effects.

Crush a peppercorn in your palm to see if it’s fresh. Then take a sip or take a smell of it. As long as it has a friendly flavor and aroma, it is safe to eat.

Can You Cut Off the Moldy Part of a Pepper?

If mold appears on firm, fresh peppers with low moisture content, they can still be consumed. All that’s left is to remove the mold patches by cutting around them.

Mold is almost always a telltale sign that food has gone bad, and most people’s instincts will tell them to avoid it. This is because some molds create mycotoxins, which are deadly compounds that can cause serious illness.

Nevertheless, just because certain molds can make you ill doesn’t guarantee they’ll all do the same to you. A great example of this is blue cheese, which is drenched in it and served on cheese platters all over the place.

Also, molds can grow on foods we’d prefer not to have mold on. So even if it’s a shame, there’s good news: mold doesn’t always imply bad food.

Although they have started to mold, peppers and other foods can still be eaten to reduce food waste. Simply remove the moldy portion of the food using a knife or scraper before eating.

Can You Get Sick from Eating Moldy Peppers?

Eating moldy food won’t always make you ill, but it’s best to avoid it altogether. All food should be wrapped appropriately and stored in a clean, dry refrigerator to prevent mold growth.

Getting sick from mold is quite rare, and even when it does happen, you’ll have had to absorb enormous quantities of the substance to get sick from it. Some people might be tempted to cut off the moldy part of their meal and continue eating anyhow, but whether this is a clever idea depends on the product itself.

Molds have “roots” that penetrate foods, even if we only see the fuzzy discolored tips of the funguses. If you discover a moldy spot anywhere on your food, it’s best to discard it as a whole, as these roots allow poisons to spread throughout your food.

Though it’s unusual, your symptoms could include persistent nausea and vomiting, in which case you should see a doctor right once. Occasionally, people develop respiratory problems as a result of allergies to mold.

Can You Use Bell Pepper With Mold