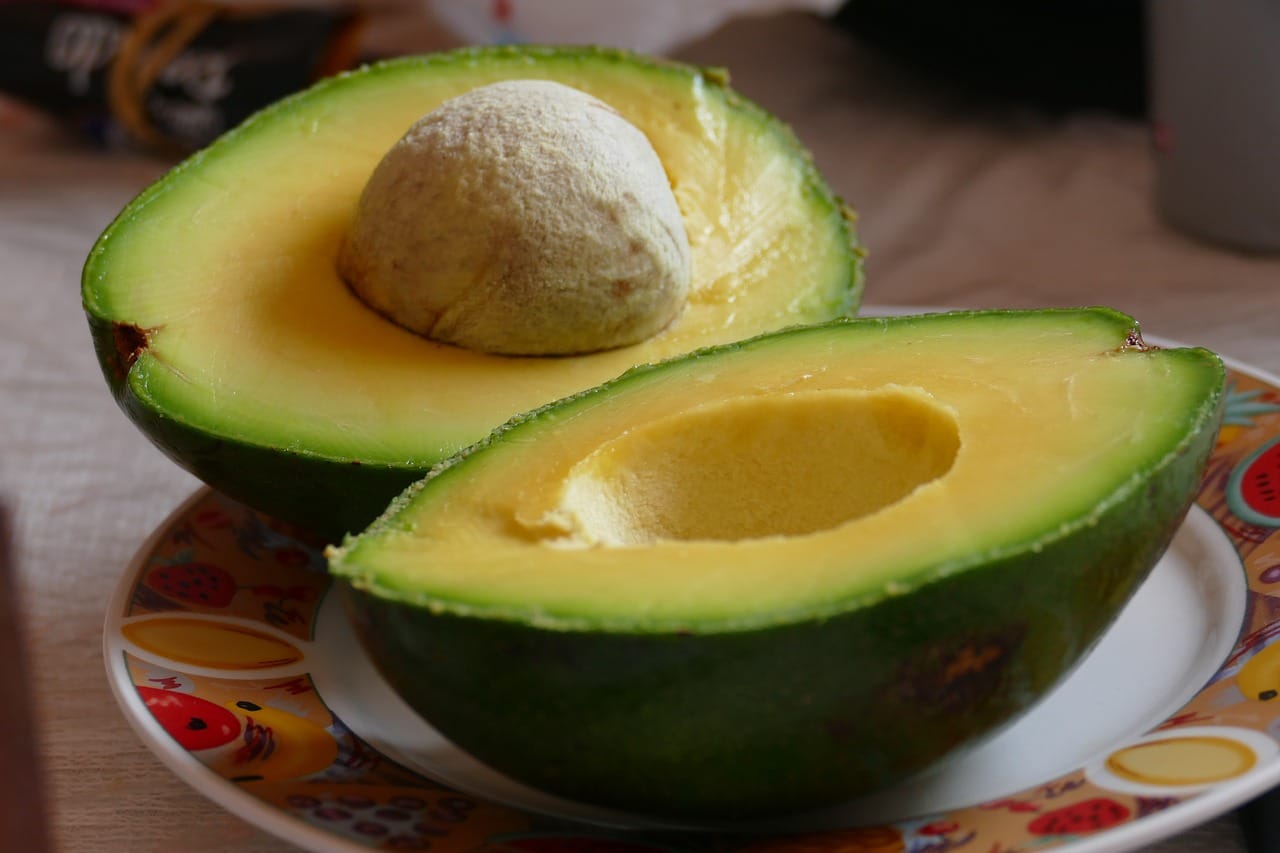 To understand why avocado sometimes triggers food hypersensitivity in some people, we need to go deeper into the fruit – right down to its molecular level. Avocados naturally contain high quantities of amines. When ripe, the amines level is already high, and the amount goes very high when the fruit goes very soft. Other fruits with the same tendency to have high amounts of amines include pawpaw, papaya, mangoes, jackfruits, figs, etc.

Why do these facts matter? Amines emerge when the body breaks down the food that we eat. Normally, amines don’t cause much of a problem, but it’s different with people who are suffering from hypersensitivity and food intolerance issues. The downside to having amine sensitivity is that fruits release more amines as time passes.

As fruits ripen, the amines increase, and these amines are thought to contribute to the overall effect of putting the histamine response of the body to toxic or shock levels. Avocado is just one of the more popular foods that are high in amines. Amines are also abundant in foods like cheese, fish, and even meats. As a piece of food ages, the amines also rise naturally.

Amines are related to ammonia, and these compounds can be classified as either primary, secondary or tertiary, depending on their structure. Cooked foods, but most especially fermented, charred, and aged, contain larger quantities of this chemical. There are enzymes in our intestines tasked with destroying amines when we eat, so the body doesn’t react to their presence.

Normally, amines are broken down as quickly as they are produced by the food that we eat. However, our bodies are unique, and sometimes, the amine breakdown doesn’t occur at a level that the body requires to steer clear of negative reactions to it. If a person’s enzymes aren’t functioning at an ideal level, amine sensitivity and reactions can occur.

It might seem that amines are problematic and should all steer clear of foods rich in amines. Amines shouldn’t be a problem to the body, and it is only in special situations that it begins causing problems severely. People who have amine issues will experience many symptoms, and there is a general level of discomfort associated with these symptoms.

Histamine and amines are related, and to regulate the impact of amines in a person’s diet, a low histamine diet may be recommended by a physician. Currently, low-histamine diets are recommended for both men and women to reduce the impact of the sensitivity to amines or the depletion of the right enzymes in the gut. In recent years, researchers turn their attention to plant-based amines because traditional knowledge pointed to foods like meats and cheeses as the primary sources of high levels of amines in people’s diets. The enzyme that is mainly responsible for breaking down or metabolizing amines is DAO or diamine oxidase. Insufficient levels of DAO will cause histamine intolerance in general and continuous flare-ups of the condition.

When a person with amine issues is untreated, he may suffer from several symptoms, as histamine can affect numerous systems and organs. The major effect is observable in the gastrointestinal system, which is probably the most severe symptoms. GI-related symptoms include vomiting, diarrhea, abdominal swelling, and pain. Some symptoms can also be dermatological, as in the case of people getting itchy skin (pruritus) and general skin conditions with inflammation involved (dermatitis). There are also patients with observable urticarial episodes.

Unfortunately, the symptoms can also progress well past the GI tract and the skin. A person with histamine issues can also suffer from rhinitis, congestion of the nasal passages, and asthmatic symptoms. Arrhythmia can also occur in a percentage of cases, and it is common for many of these symptoms to occur simultaneously, depending on the patient’s condition.

Resolving these problems first requires a deeper understanding of histamine intolerance and the kinds of foods that might trigger the condition in the first place. There are also pre-conditioning factors that make a person more likely to suffer from histamine sensitivity symptoms, and these would have to be identified by a physician. Nearly all kinds of foods contain moderate to high levels of amines, and the amines that are of plant origin comprise just one group. There are mines in beer, wine, fermented snacks, side dishes, hotdogs, sausages, and of course, different types of cheese. It is believed that bacteria necessary for food spoilage are primarily responsible for increasing amines in plant sources.

What does this tell us about food preparation in general? The cleaner the food and the better-prepared it is, the better off you will be if you have histamine issues. Some individuals with pre-existing conditions are more likely to respond poorly to the presence of amines in their diet. People are more at risk with the following conditions, generally speaking:

After diagnosis, the first step in the treatment of this condition is fixing the patient’s diet. Fermented foods are certainly out of the question, and any food that has been aged before developing flavor. Foods like kimchi, which are primarily fermented before being packed and served, will also be banned or minimized. What about fermented meats? As far as sausages and bacon go, and hams, these are also removed from the patient’s diet.

Can Avocado Oil Be Used for Frying