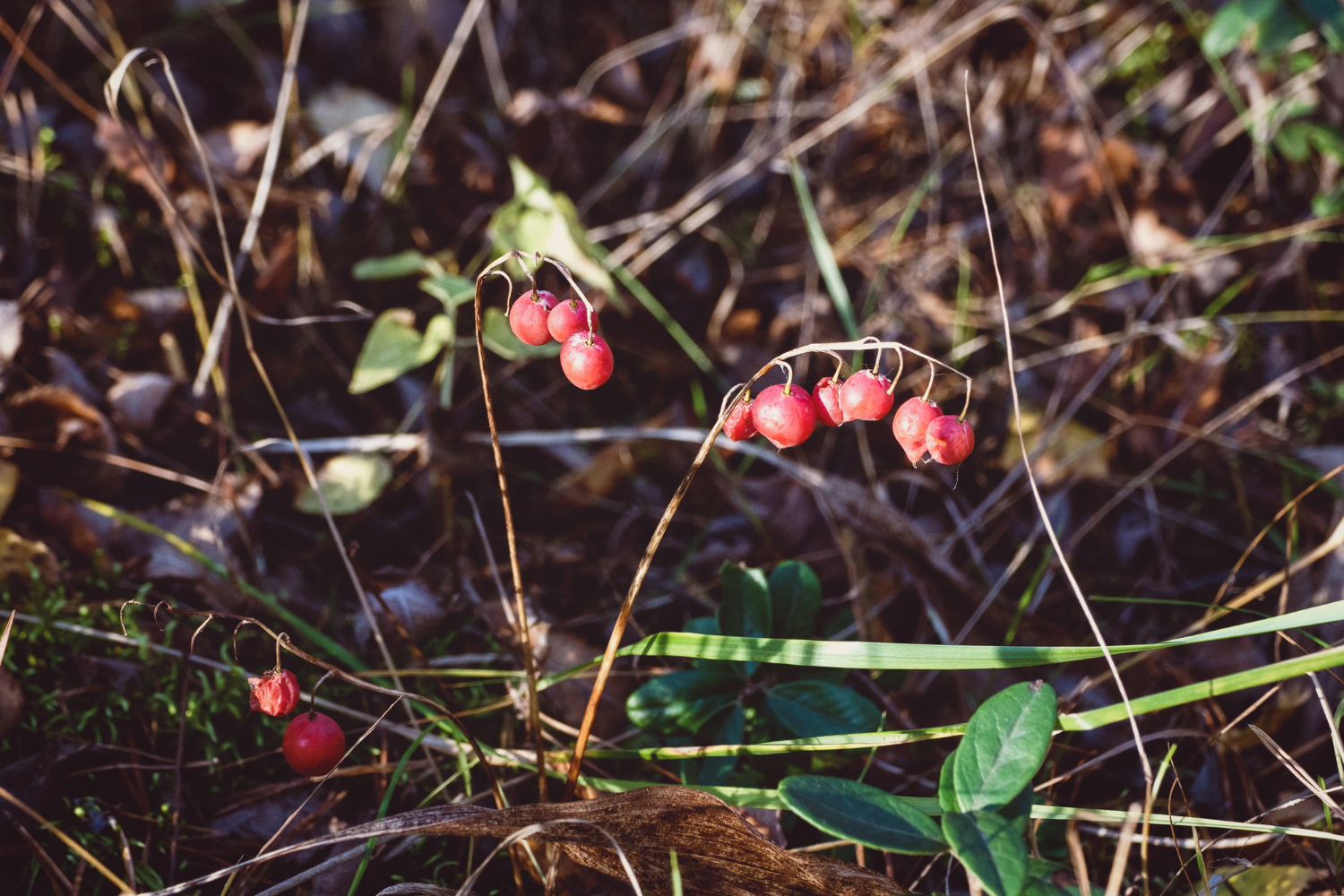 Living things on our planet have developed defenses throughout millennia of evolution, which they used in the wild to help them survive. For some plants, being poisonous may help keep them from becoming someone’s dinner.

Concerning this, poisons have long fascinated and horrified humans. They have caused not only death but even the fall of empires and societies. Before the advent of mass destruction and chemical warfare weapons, people have used poisons derived from nature to wage wars and defend themselves.

Ricin, for instance, is recognized as the most potent poison in the world and can be found in the castor plant. Moreover, the common potato and even apple seeds can yield enough cyanide to kill.

In general, both flora and fauna produce poisons as a form of defense mechanism. Toxins in fruit pulps of berries, for instance, are typically delivered during development.

The unripe fruit is often toxic to protect immature seeds from attack or early dispersal. Still, ripe fruit with mature seeds can also be poisonous. This will ascertain the survival of the species, as animals and humans would, of course, avoid eating these fruits.

What Berry Is Poisonous to Humans?

When it comes to eating plants, survival gurus like Bear Grylls have always followed the same rule: be sure you know what you’re eating!

Knowledge of which plants (including berries) are edible is not can, of course, spell the difference between life and death. For instance, a famous story of a survivalist, Christopher McCandless, can serve as a cautionary tale. McCandless’ death is highly theorized to be due to lathyrism, a type of poisoning caused by eating wild potato seeds. Had he known that the plant was poisonous, then he never would have eaten them, and he would have been alive today.

Many berries are considered toxic to animals, including humans. Berries that are toxic to humans include deadly nightshade, holly berries, and snowberries, to mention a few. These plants naturally produce poisonous chemicals in their berries, which are usually consumed by humans accidentally, especially children who can become easily attracted to their color and mostly natural sweet taste.

The good news is, throughout centuries of trial and error, as well as through the help of modern medicine and research, humans have even discovered distinct types of chemicals that can make us sick in various berries. Saponins, for example, are poisonous chemicals found in snowberries and holly berries.

Meanwhile, hyoscyamine, scopolamine, and atropine are among the chemicals found in deadly nightshade. By isolating these chemicals and their lethal effects, humans have learned a lot throughout history about which plants are harmful to eat and which are beneficial.

How Do Poisonous Berries Kill You?

Poisonous berries can cause severe symptoms and, in some instances, death. Therefore, when searching for wild edible plants, be aware of these typical hazardous berries and fruits to avoid.

There are many ways that poisonous berries can kill you. For example, the Red Baneberry, native to North America, can cause dizziness, stomach cramps, headaches, vomiting, and diarrhea as the most typical side effects.

Only six berries, according to experts, could cause respiratory distress or cardiac arrest. When it comes to children who prefer to consume handfuls of berries, this is worrying. Most people only eat one berry since it induces burning in the mouth and throat and a horrible, bitter flavor. So let’s leave these toxic berries to the birds and animals who like them.

Moreover, the climbing bittersweet berry, also native to North America, is toxic to humans. All of the berry’s parts are reported to be poisonous, causing vomiting and diarrhea.

Another common and very deadly berry is the deadly nightshade. Tomatoes, eggplant, potatoes, tobacco, and chili peppers are all members of the nightshade family of plants. Belladonna flowers are tubular and produce black, purple, or lavender berries. Belladonna is a native of Eurasia that has been imported to North America, where it can be found on the West Coast and in a few states in the Northeast.

Tropane alkaloids can be found in all parts of the plant. Because of the berries’ look and pleasant taste, it is especially harmful to children. An adult human could be killed by eating 2-5 berries.

As stated in the symptoms above, while they are not necessarily fatal, a combination of these symptoms and their relative severity can cause serious illness that can lead to death. The children, elderly, and immunocompromised with pre-existing conditions are especially vulnerable to these and should take special care.

Which Berries Are Not Poisonous?

Aside from the very common berries that we can buy from supermarkets (strawberries, blueberries, blackberries, etc.), fortunately there are a lot of uncommon and wild berries that are good to eat and are not poisonous.

One example is the dogwood berry. This berry variant flowers in the spring and has pink or white flowers. Bright red berries bloom in the area where the leaves meet the branches in the autumn. Although dogwood berries are not poisonous when eaten, skin contact with the tree has been linked to rashes.

Another one is the honeysuckle, a climbing vine with white or yellow blossoms that are pleasantly fragrant. In the spring, children enjoy sucking the honey from the blooms. In addition, the plant yields red or orange berries in the fall. The flowers and berries are not harmful, according to reports.

Moreover, wild strawberries are a type of strawberry that can be eaten. They appear and taste precisely like a strawberry from the supermarket, except they’re not as sweet. Strawberry plants in the wild are not poisonous. In the spring, summer, and fall, they bloom.

Mother Nature has provided us enough bounty so we can live and survive off the plants she provides. However, we must never forget to take caution and respect nature for the danger it gives. Even if we feel comfortable and confident already in our knowledge of wild plants, it is better to still look to experts before consuming berries we do not know.