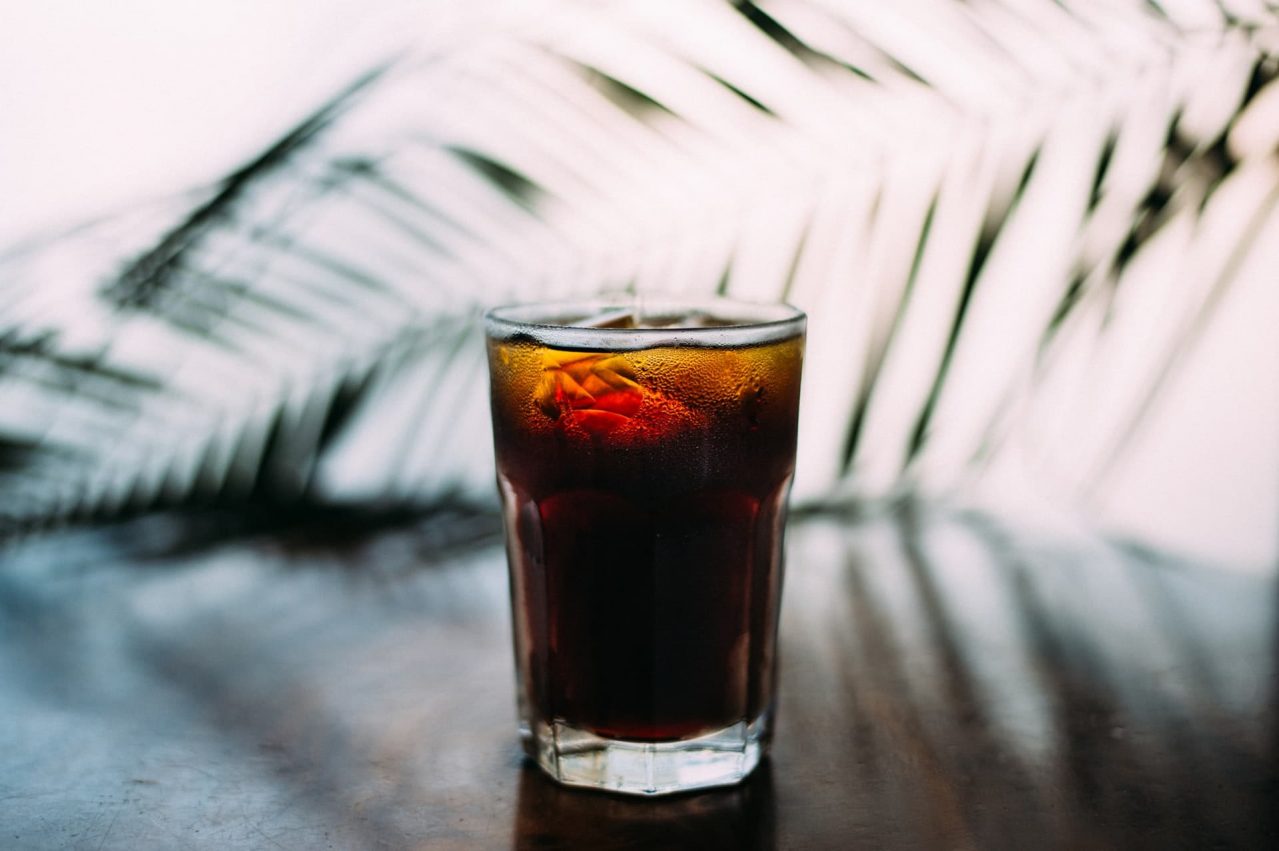 There is a dedicated sugar industry in every country, and the United States is no different. This industry produces sugarbeet and sugar cane continuously in response to the decades-long demand for sugar used in confectionery and soda production.

Soda wouldn’t be soda without its overwhelming dose of sugar, and many Americans have grown up consuming a variety of sodas from Coke to Dr. Pepper. Sugary drinks like soda are part of the national diet. But which ones are giving American consumers more sugar per serving? Does Sprite have sugar?

What about caffeine? Caffeine is a stimulant that makes people peppy. Sodas contain caffeine because they are meant to boost people after just one drink. In terms of caffeine content in the soda category, Pepsi Zero Sugar takes the lead with 115 mg of caffeine/20 oz., followed by Mountain Dew (either diet or regular) with 91 mg/20 oz. and Diet Coke (76 mg/20 oz.). The FDA’s maximum for soda is 71 mg/12 oz. If you want a soda that doesn’t have any caffeine, we recommend that you go for root beer, or the clearer sodas like Fanta, Fresca, and Sprite. Sprite for one has zero caffeine in it, but still has a lot of sugar.

If you have ever wanted a good reason (or two) to quit your daily soda habit, the following health effects of sugar in soda and other foods and beverages will likely give you pause.