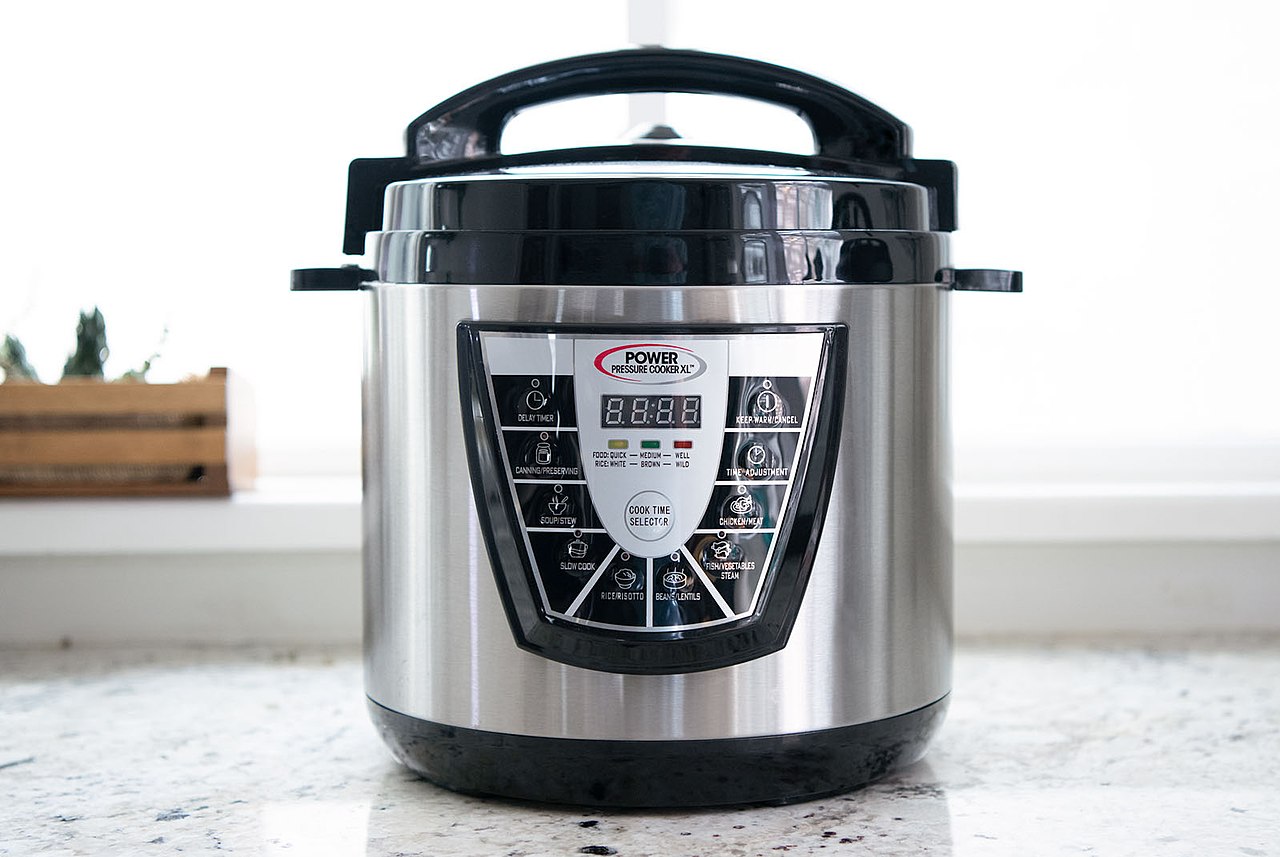 What Is the Difference Between an Instant Pot and A Pressure Cooker?

In the last few months, you’ve probably heard and read further about Instant Pots than you have in your entire life. Even though these beautiful devices have been there for a long time, their numerous benefits make them even more popular. So here’s everything you must know about these beautiful Instant Pots before you buy one.

Is An Instant Pot and A Pressure Cooker the Same?

While the Instant Pot is an independent cooking appliance brand, other giants in kitchenware also have their models. For example, there’s Breville, Gourmia, and Cuisinart. These international manufacturers all make slow cookers and pressure cookers, too. These appliances and cookware can perform the same things as an Instant Pot, so do your research before buying and buy if you need the extra features.

Not every night will be the same in the kitchen. Sometimes we need a quick, easy supper to make when you have run out of time. Sometimes we have hours to burn during the weekends or the holidays.

The Instant Pot barely breaks a sweat in adjusting to the cooking needs of the user – precisely because it is a multifunctional cooking appliance. It’s a hybrid of all the hardworking cookware we have known over the years. So it gives you a bit of everything.

Another significant benefit is that you never have to be anxious about overcooking your food when using an Instant Pot. These devices have pressure and temperature sensors. It is an automated cooking robot.

If you’re tired of cooking and minding pots in the kitchen, you can finally take a vacation and finally get an adequately cooked meat dish in less than 100 minutes.

Which Is Better Instant Pot or Pressure Cooker?

People place a premium on convenience. Convenience is the first thing that comes to mind when folks invest in expensive cookware or appliances, too. What can the appliance do that will cut down my time in the kitchen. In this context, we can confidently say that Instant Pot stands a mile up from the conventional pressure cooker. Of course, we’re not saying that pressure cookers are bad.

On the contrary, a large pressure cooker is essential cookware in the kitchen. However, how many times in a week does a single individual have to cook three to four pounds of meat at a time? That’s a big question – one that the Instant Pot addresses. You can cook as much or as little as you need to when you have the Instant Pot. And when you need to do some pressure cooking, it’s there, too.

What’s else is handier than an Instant Pot, which may help you cut your cooking time while still delivering excellent food taste and nutrition? None, we’re willing to wager.

Can an Instant Pot Be Used as A Pressure Cooker?

Yes, certainly. One of Instant Pot’s main features is it can be safely used as a pressure cooker with automatic controls. So, if you are looking for electrical cookware that can handle slow-cooking and pressure cooking, then the Instant Pot does fit the bill—ditto for other appliances that copy the style or design of the Instant Pot.

Pressure cooking is primarily used to prepare moist dishes because Instant Pots require water to reach pressure. Soup stocks, squash, soups, meats, and beans are among the most popular items you can cook in an Instant Pot. Users should try to avoid crunchy foods like fried chicken or fried pork. Delicate noodles and pasta are also a little tricky to prepare using the Instant Pot.

Despite some limitations in the food that it can handle, the Instant Pot can do more in the kitchen. For example, the phenomenally popular Instant Pot typically has presets that take everything from steam grains or rice to slow-cooking meat. But, of course, the star of the cooking show will always be pressure cooking.

For those who have never thoroughly used pressure cooking to be frightened of the idea. Who hasn’t seen a video of a kitchen disaster involving an exploding pressure cooker?

On top of that, the old-style pressure cookers may be dangerous because the sudden release of pressure can wreak havoc in your kitchen. Emergency room trips are expected when the safety features of a fully mechanical pressure cooker fail, resulting in an explosion.

Fortunately, the modern pressure cookers of today have a very low possibility of malfunctioning and causing damage. The main reason is that the amount of pressure in these electric pressure cookers (and the Insta Pot is one of them) and how this dangerous pressure is released are controlled by specialized chips that have powerful fail-safe mechanisms in them.

Make sure your Instant Pot is in a secure location. So many people are tempted to use their Instant Pots on the gas hob, but we have seen so many photographic proofs of Instant Pots getting mangled in the process.

It would help if your Instant Pot was positioned well away from places where it could fall into any amount of water or where people could trip over its wiring. Also, avoid using an extension cable with the Instant Pot if possible, but if you must, be sure the cord has been rated to withstand up to 12 amps (this is huge) at 120 volts.

The main picture is from www.yourbestdigs.com/reviews/the-best-pressure-cooker/, CC BY 2.0, via Wikimedia Commons.

What Should You Do with The Food When the Refrigerator Stops Working?

The Best Way to Store Peaches: How to Keep Them...