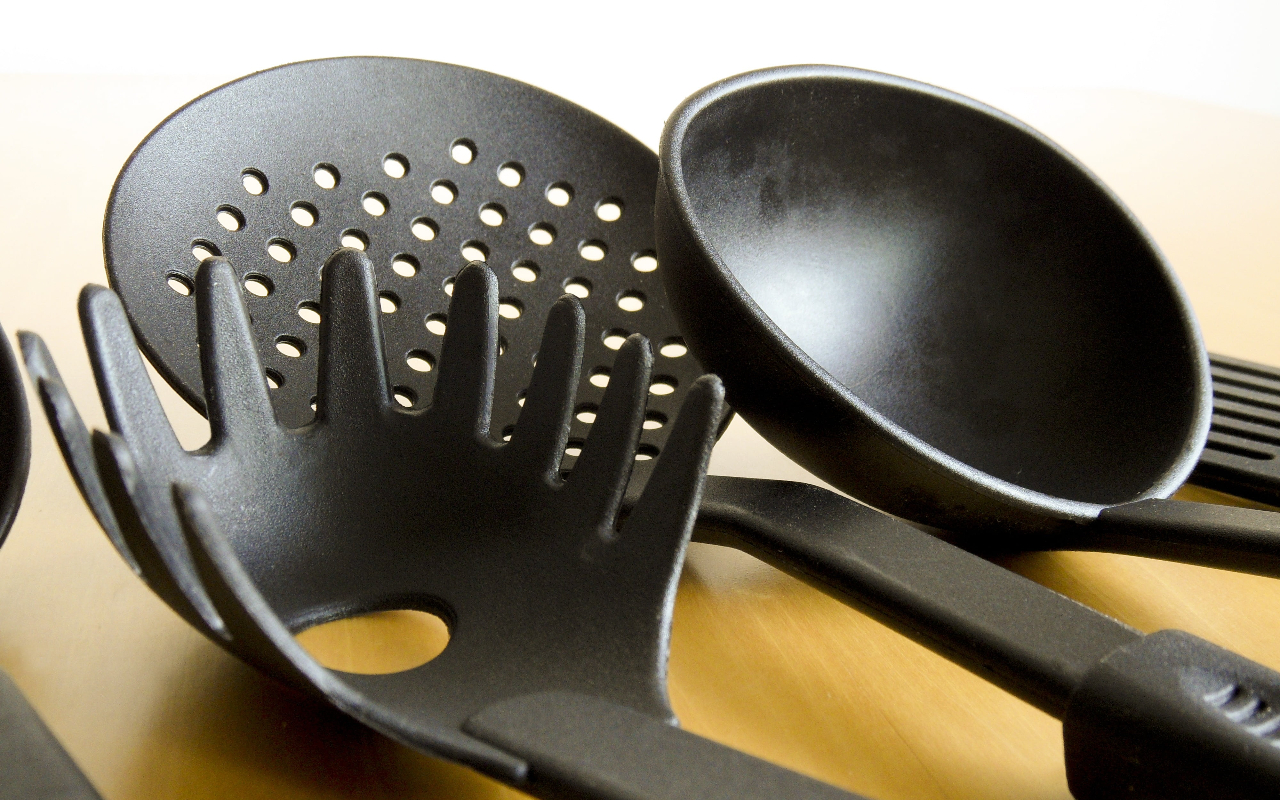 Like plastic vs. metal utensils, these products are essential to many industries because they are disposable and may be used repeatedly. As a result, you can provide your visitors with a safe, clean environment to eat for a small investment, and you can quickly dispose of it after a meal.

Choosing the correct disposable flatware for your restaurant will increase client pleasure and revenue because of the extensive range of materials, sizes, and specific uses.

The most often used polymers for plastic laboratory consumables are polypropylene and polystyrene. With each repeating structural unit, polymers are enormous molecules.

Monomers are the plastic units that repeat. So even while polypropylene and polystyrene are used for many of the same things, a few key differences make one material better suited for a specific task.

In a more densely designed cutlery, polystyrene is less bendable than polypropylene and, therefore, more likely than the latter to break under high pressure. But, because of their sturdy construction, they’re ideal for slicing through tough meats like steak.

What is the Difference Between Polypropylene and Polystyrene?

Polypropylene cutlery is available in various weights and sizes, including light, medium, and heavy. Disposable cutlery made of this material is the most affordable.

In terms of plastic cutlery, polypropylene is the most pliable material available. As a result, this material is incredibly resistant to bending and twisting. In addition, polypropylene can withstand heat up to 250ºF without distorting.

It is possible to recycle polypropylene, but it depends on where you live. Before throwing anything away, ensure that your local commercial carrier accepts polypropylene cutlery.

Polystyrene is the second cheapest material to use for packaging. In addition, it’s available in a range of weights and lengths, including lightweight, medium-weight, and heavyweight options.

Under excessive pressure, polystyrene is more brittle than polypropylene and will break more easily. It is not biodegradable either.

Even though it’s recyclable, the states and facilities that take it will differ. Check with your commercial haulers to make sure they accept polystyrene cutlery before disposing of anything.

Why Is Polystyrene Used for Utensils?

There are numerous things made from polystyrene, which can be found in our everyday lives. Several uses for this challenging and solid plastic, such as packaging for food and laboratory goods.

Naturally transparent thermoplastic polystyrene plastic is available in both the form of standard solid plastic and stiff foam. This type of plastic is typically found in many consumer goods, but it is also ideal for business packaging.

In addition to medical applications like test tubes and Petri dishes, polystyrene is regularly used in everyday products like the enclosure on your smoke detectors, the case you used to buy your CDs in, and even as a bit of utensil for foods like yogurt.

When styrene, a building-block chemical, is polymerized, polystyrene is used to create a wide range of items. Strawberry, cinnamon, coffee, and cattle are examples of foods containing styrene.

The use of plastics has transformed the kitchen. When it comes to electrical gadgets like food mixers that use thermoplastics such as polystyrene, aluminum, zinc, earthenware, and glass have been substituted. They are more hygienic and require less upkeep.

What Is Polypropylene Cutlery?

There are around 300 million tons of annual trash f plastic spoons and fork, forks Yet, more environmentally friendly waste cutlery is available. Some manufacturers even ignore the concept of disposability altogether in favor of an easy-to-transport and reusable solution.

Polypropylene can be recycled, although the level of acceptance varies from state to state and recycling facility to facility. Before disposing of anything, make sure that your business hauler accepts polypropylene cutlery in your area by checking with them first.

Due to its rigidity, plastic cutlery made of polystyrene will shatter more quickly than polypropylene.

It’s recyclable, but it’s not universally accepted. So before disposing of anything, make sure that your commercial hauler gets polystyrene cutlery in your area by checking with them first.

What Plastic is Used for Plastic Utensils?

What Do You Have to Concern If Buy a Smart...

3 Top and Best Pans Made In USA

What Utensil Do You Eat Rice With