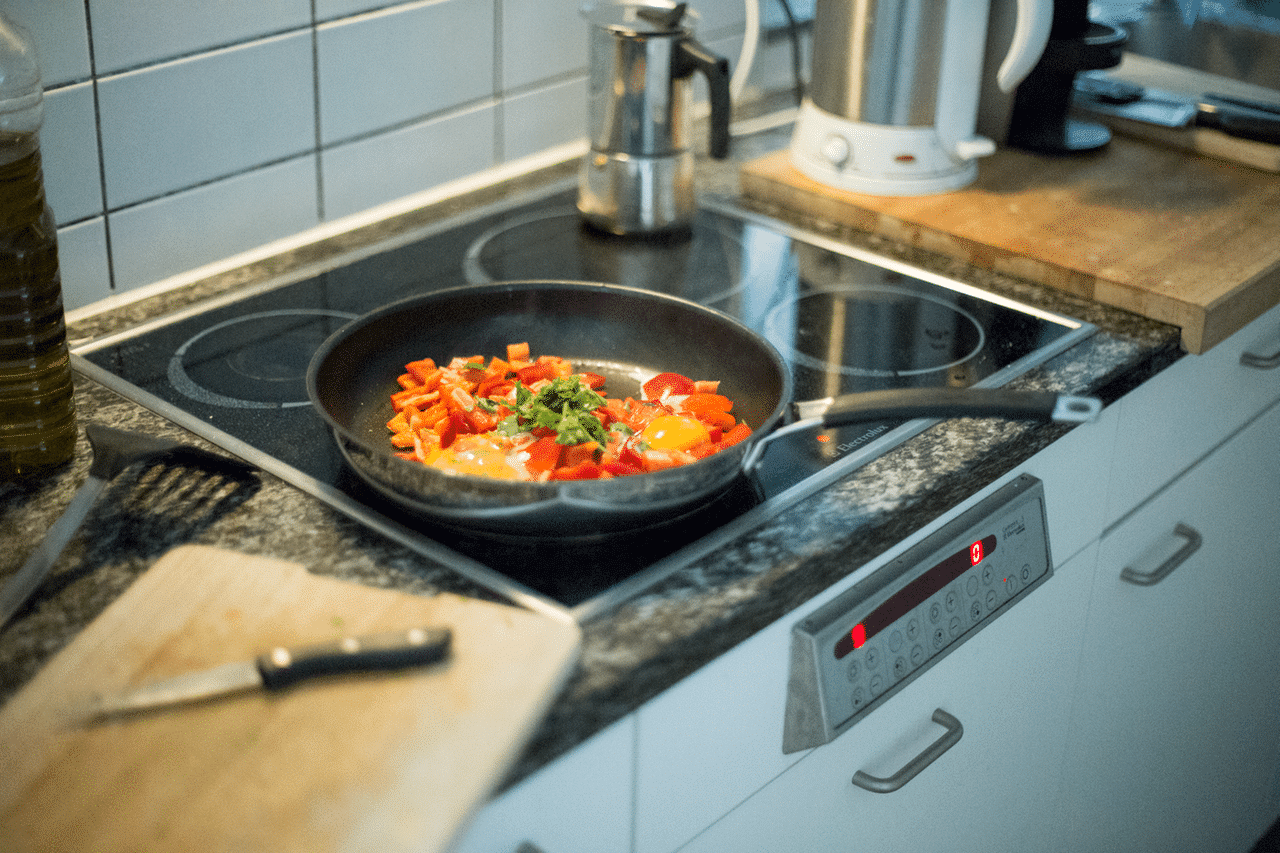 Can You Use Cast-Iron on a Glass Top Stove?

There is no question on whether cast-iron skillets are useful or not as cookware – they are versatile, and they age gracefully too, especially if you know how to use and clean them properly.

There are a lot of folks who have been using the same set of high-quality cast-iron skillets for more than a decade, and they’re still functioning beautifully. However, the contradiction now is that cast-iron skillets were invented before the advent of modern glass top stoves.

Now what this means is that they are built for another era, and people are still using them now because obviously, they’re very reliable as cookware.

Despite what naysayers have been stating about lodge cast-iron on the glass cooktop, many people still use them on their glass top stoves. The result? Well, many of them have been doing it for decades, and they say that they’re completely fine with the results. Here’s what we’ve found out:

How to Protect Glass Top Stove from Cast-Iron

How to Reseason a Cast-Iron Pan?

The Top 3 And Best Woks Without Non-Stick Coating 2022

Is It Safe to Eat with Silver Plated Utensils