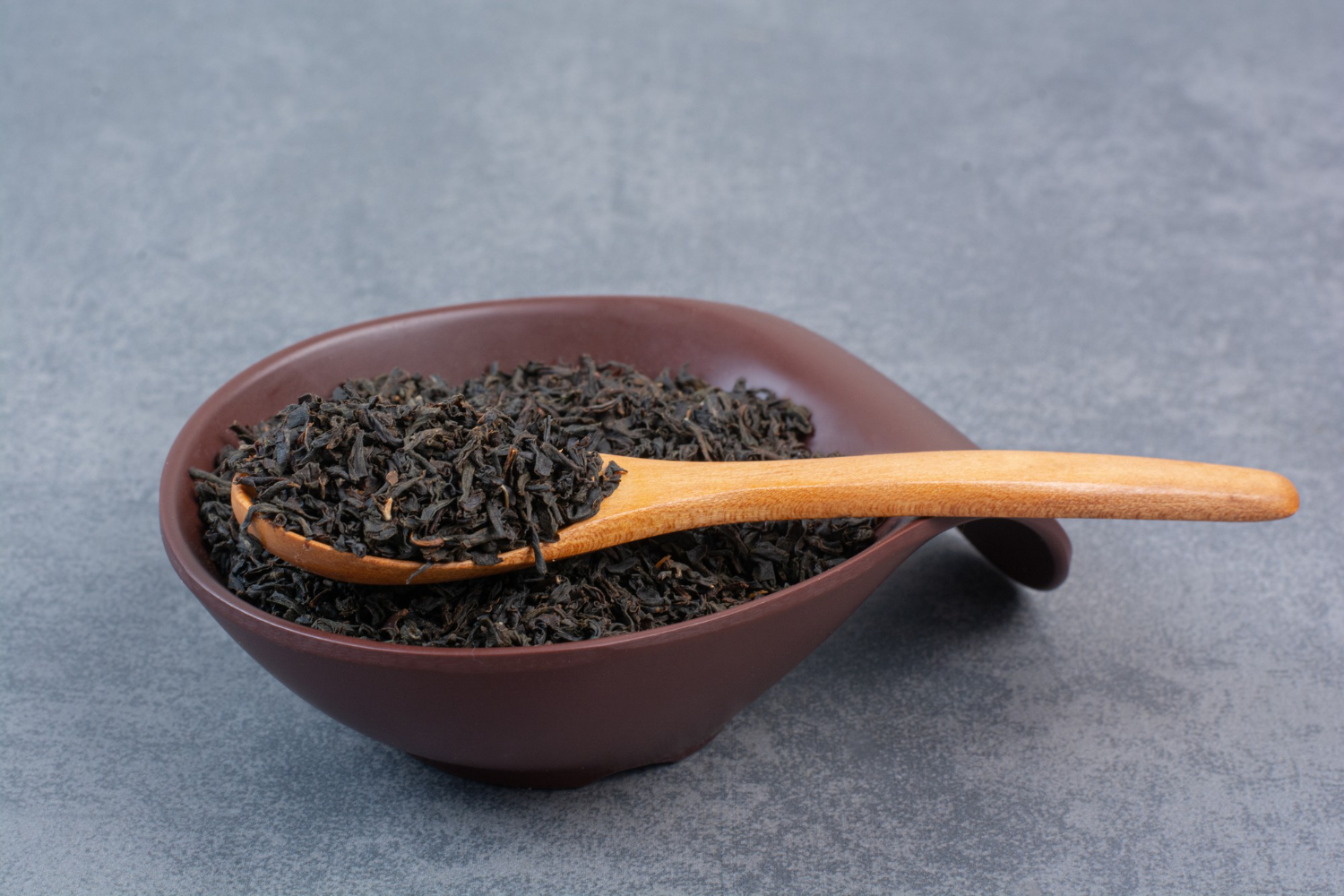 What Kind Of Tea Do They Give You At Chinese Restaurants

Oolong tea is the most popular drink in Taiwan and Mainland China, and it includes polyphenols and phenolic acid, among other bioactive ingredients. Old oolong tea is said to have better taste and health advantages than newer or fresh oolong tea since it is prepared from preserved oolong tea and dried annually.

What Tea Is Served at Chinese Restaurants?

Oolong tea is the most popular type of tea served in Chinese restaurants in the US and abroad.

What Is Traditional Chinese Tea?

Many people associate China with tea. According to several anthropologists, tea is thought to have originated in China during the Shang Dynasty (1600 BC-1046BC). Tea’s medical benefits and flavor have been extensively recognized at home and abroad since then, and tea plantations have sprung up all across China’s south. However, many restrictions exist regarding how the drink must be drunk because it has become culturally ingrained. Check out traditional Chinese tea types below:

Green tea comes in various flavors and has remained popular in China for thousands of years, possibly due to its health advantages. Green tea polyphenols contain antioxidant, anticarcinogenic, anti-inflammatory, and anti-radiation qualities. Yet, regular green tea is 99.9% water, so you’ll have to drink a lot of it to observe any effects.

Junshan Silver Needle is a golden tea from the Hunan province’s Junshan Island. The tea, which is said to have been Mao Zedong’s favorite, is grown on the one-square-kilometer Junshan Island amid Dongting Lake, rendering it a rare tea only served on special occasions. The flavor is light, round, and vegetal. As the leaves bob down and up in the water like dancers, brewing a cup is a tremendously visual experience.

Huangshan Maofeng is a well-known green tea cultivar grown in the foothills of Anhui province’s Yellow Mountain. Huangshan Maofeng leaves are said to resemble orchid buds and are covered in tiny white hairs, and the resulting tea has an earthy and full-bodied flavor profile. The tea is supposed to promote liver function as well as skin stiffness.

Longjing Tea, which translates to “Dragon Well Tea” in Chinese, is a high-quality, pan-roasted green tea from Zhejiang province’s Longjing Village. Vitamin C, amino acids, and catechins are all abundant. The Qing Dynasty emperor designated it as an imperial tea. The leaves were collected from bushes still around today, and they are selected and auctioned for a higher price per gram than gold.

Bai Mudan, which translates to “White Peony,” is a full-bodied, fragrant white tea brewed from one leaf shoot and two young leaves. The brew has a pale green or yellowish color and a fresh scent that lingers. This type of tea can be found in Fujian.

Chrysanthemum tea is created by steeping dried chrysanthemum blossoms in boiling water, sometimes with the addition of cane sugar and goji berries, and was first drunk during the Song Dynasty (960-1279). The outcome is a gently sweet floral blend that is equally pleasant to the eye and mouth. In addition, it is said to have medical properties, such as preventing sore throats and lowering fever.

While Pu-er tea is prevalent in China, it is not for everyone. It’s a fermented black tea that’s primarily grown in China’s Yunnan province. Instead of loose leaves, it’s usually sold as a crushed brick. Specific characteristics of the tea have been shown to decrease cholesterol, and some people even claim that Pu-er has helped them lose weight, though these claims have not been proven.

Da Hong Pao is an oolong tea cultivar cultivated in the Wuyi Mountains in Fujian Province. It’s darker and more oxidized than typical oolongs. The leaves from the Da Hong Pao bushes have treated the mother of a Ming Dynasty (1368-1644) monarch. This is an expensive Chinese tea, valued at $1000 per kilogram.

The term means “iron goddess,” which is another premium oolong tea varietal from Fujian province. The tea, named after the Chinese goddess of mercy, has a delectably complex flavor and a warming scent. Unfortunately, the tea-making process is quite lengthy. The tea needs a total of nine steps from plucking through drying.

Keemun black tea has swiftly become a favorite of tea lovers throughout China, produced in the Qimen district in the Anhui province. The community has been making this tea since the 19th century. It’s a mild tea with smokey undertones that tastes much like unsweetened, dark chocolate. Tea leaves are subjected to a long withering and oxidization process to achieve distinctive subtle flavors.

Is It Good to Drink Chinese Tea Everyday?

Yes, tea is generally safe to drink daily, but be sure to limit your consumption to three cups maximum per day.

Like green and black teas, Oolong tea provides a variety of vitamins, minerals, and antioxidants. Calcium, magnesium, and potassium are all present in modest levels in a cup of brewed oolong tea. It also has roughly 38 milligrams of caffeine in it. A cup of green tea, on the other hand, has approximately 29g of caffeine. EGCG, thearubigins, and theaflavins are some of the essential antioxidants found in the most popular Chinese tea (oolong). These are known collectively as tea polyphenols. Many of its health advantages can be attributed to these.

Tea has been proven to help protect against diabetes and diabetic complications, presumably through reducing insulin resistance and inflammation, among other mechanisms. The effects of oolong tea, on the other hand, are not as thoroughly studied as those of green or black tea. However, a smaller, earlier study suggests that oolong tea may help decrease plasma glucose in persons with type 2 diabetes.

Tea antioxidants may also help to promote heart health if consumed regularly. According to several studies, regular tea drinkers have lower blood pressure and cholesterol and a reduced risk of heart disease. In addition, people who drank more than 6 cups of tea per day had a “substantially” lower rate of cardiovascular disease than non-tea drinkers, too.

The Best Time to Eat Avocado for Weight Gain

Can Avocado Cause Fatty Liver

Which Orange Is the Sweetest?