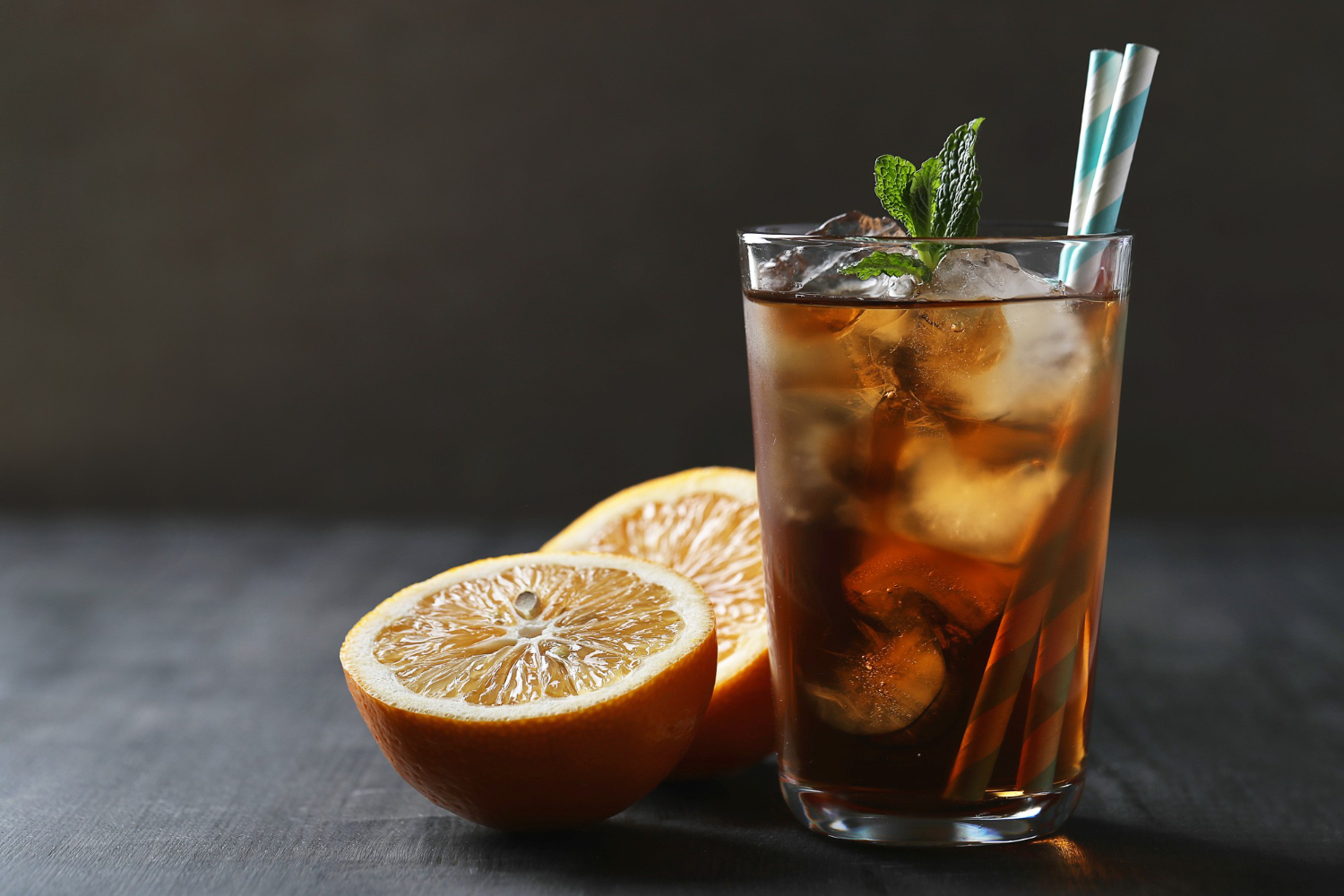 The Long Island iced tea is a wonderful and tasty cocktail mix. The recipe calls for five different white distilled spirits, including sour mix, a can of cola, and shots of triple sec. Unfortunately, long Island doesn’t contain any tea in its recipe. However, despite its lack of tea, it is a delightful alternative to iced tea.

This is because Long Island and iced tea taste similar. But beware: it’s potent, and the alcohol content sneaks up on you fast. So this cocktail mix is probably not the best choice if you’re going to be sidling up to the bar again soon.

With several cocktails known worldwide, Long Island is considered one of the well-known mixes. Since most bartenders are familiar with the recipe, ordering it is a cinch. However, making it at home is a doddle if you have all the components. Most of the time, the bar’s commonest gin, rum, tequila, and vodka are used, making it both affordable and tasty.

Long Island iced tea has a bad reputation for getting people drunk and wasted. The issue is that it’s a drink that’s easy to consume but is frequently over-strengthened.

Many bartenders (both experienced and novice) tend to overfill their glasses with booze. This has the two-fold effect of making Long Island drink stronger while also throwing the flavor off.

Keep in mind that flavor over strength is more important while making Long Island iced tea. There are 2 1/2 ounces of liquor in this recipe. Even though it’s on the milder side for Long Island, it’s still equivalent to three or four beers.

Other ways to prepare Long Island

Any drink that is this famous has to have a wide variety of preparation methods. Listed below are Long Island variants:

Long Island iced teas’ origins are as shady as its list of ingredients, and the drink’s original history may be lost to time. Charles Bishop, a Tennessee moonshiner during the 1930s during Prohibition, is mentioned in one narrative. Back in the 1970s, a Long Island bartender named Robert Bott is credited with concocting the drink.

The Long Island also has a legend that it was a TGI Friday’s franchise original. If Bishop produced the drink, it likely disappeared decades before Bott replicated it and gave it the now-famous name. The eatery must have learned about it at some point and claimed it as their own (this is not unheard of).

Long Island iced teas are not just calorie-dense but also very alcoholic—it typically contains 3.75 ounces of alcohol. To put it another way, one shot has about half the alcohol content of a Long Island iced tea. The cocktail has a whopping 780 calories, thanks to the booze, sour mix, and cola.

So, is it a strong drink?

The quick answer is…hell yeah! Long Island iced tea has five different kinds of booze in it, so it appears to be a potent cocktail, but it’s not. So instead, you may get a drink with a 16 percent ABV (32 proof) by using 80-proof liquors, 60-proof triple sec, and 2 ounces of soda. That’s about the same as a rum and Coke with a splash of sugar and half as strong as a martini made with gin.

Does Long Island Iced Tea Give You a Hangover?

Drinking alcohol can be a great companion one night and a terrible foe the next. To put it mildly, it’s a shaky partnership. That bit about a sworn enemy? It manifests as a hangover, which will hit you like a sledgehammer first thing in the morning.

There can’t be much of a surprise when everything goes wrong when someone requests a cocktail with a mix of vixens and villains like gin, rum, tequila, vodka, and triple sec. A boxer-like hangover will result from downing all the alcohol at once in what will almost certainly be an unintentional half dozen orders.

Coke and sugar are often added to this Long Island mix—plus five different types of liquor. It’s a calorie and sugar bomb! To avoid a nasty hangover, limit yourself to one drink at a time and spread it out throughout the evening.

Is A Long Island a Girly Drink?

When males order a Long Island Iced Tea, they are likely to tease their friends because they believe it is too girlie and weak. But, on the contrary, this is a lot stronger than whatever cocktail they were expecting. It’s just not as manly-sounding as, say, a Manhattan or an Old Fashioned with the same name.

Does that make a Long Island cocktail a ladies’ drink? No, not at all.

Sweetness may appeal to some members of the fairer sex; nevertheless, the cocktail also contains a fatal quantity of several liqueurs and is therefore highly potent, making it equally tempting to both sexes in equal measure.

Over the years, the Long Island has served as an inspiration for a slew of other “iced tea” cocktails. Everything is created the same way, except for one or two ingredients being swapped out: