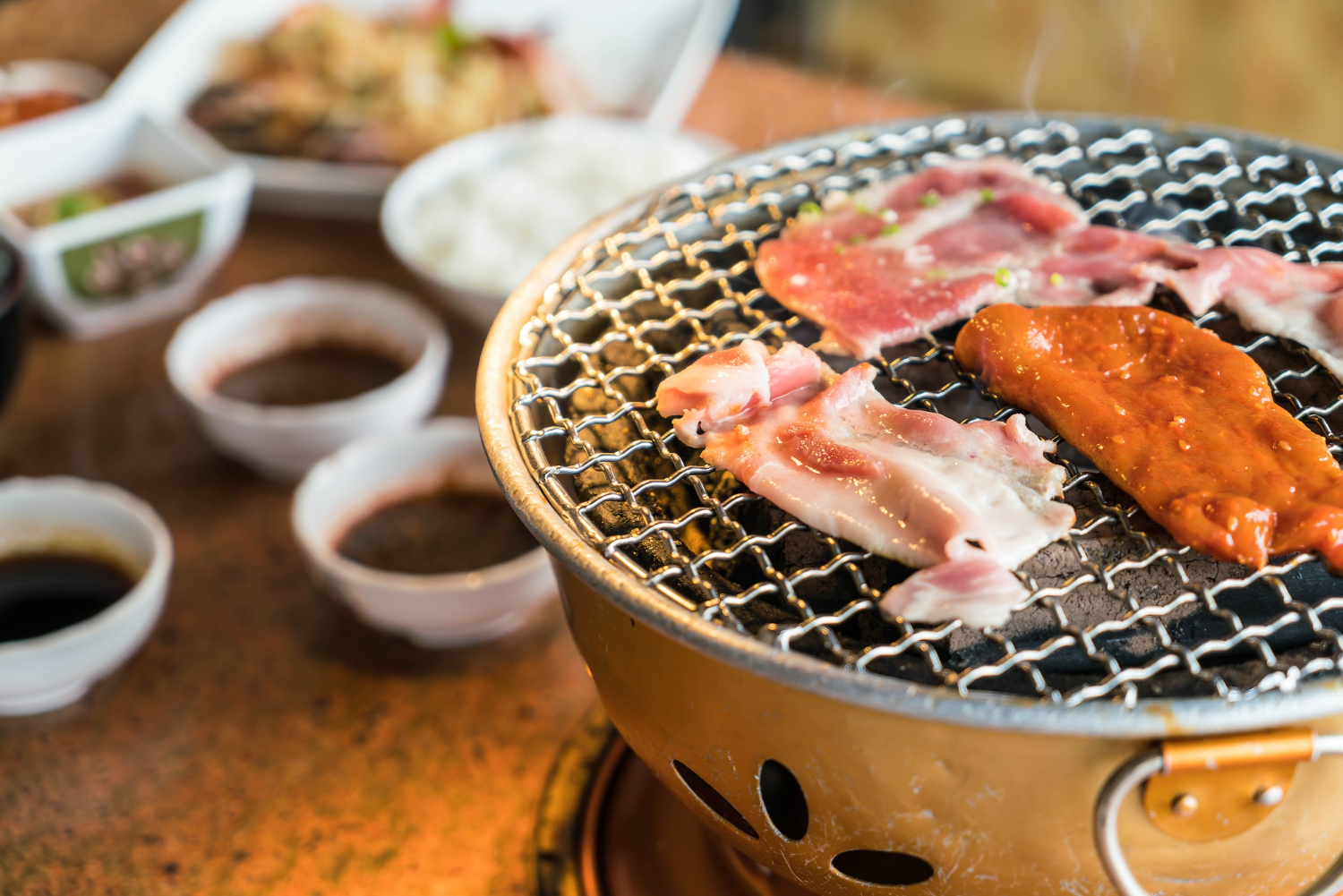 Barbecue is unquestionably the oldest cooking method on the planet. That is the only aspect of it that is undeniably true. Barbecue is a cooking method that, in most cases, involves the use of fire and smoke in the preparation of food. Even though barbecue was not developed in the United States, many other countries have deep and rich barbecue traditions. No one can compete with the way barbecue has been ingrained in the culinary culture of the United States.

What Are the Differences Between Mongolian BBQ and Korean BBQ?

Korean barbeque is all about striking a balance between flavors and textures, as well as contrasting them. It’s customizable, allowing everyone at the table to eat precisely what they want without any restrictions. Korean BBQ is similar to Hawaiian BBQ in that it is frequently eaten with rice and has a soy sauce base. The marinated short ribs cut flanked style is the most well-known dish here.

Korean BBQ is a popular method of cooking meat right at the table, and it is becoming increasingly popular. Korean BBQ restaurants have grills built into the tables, either gas, charcoal, or a portable stove. Grilled marinated meats such as bulgogi and kalbi are served with various small Korean side dishes known as banchan.

When you go out for Korean BBQ, the following is what happens:

When you order your meats, they are delivered to your table raw. Then, you grill them, wrap them in lettuce, dip or top them with sauce, and then devour them. It’s all deliciously smokey, meaty, savory, and satisfying. Then, repeat the process of consuming meat and vast amounts of booze.

Most of us believe that Mongolian barbecue is Mongolian cuisine. Still, it was actually invented in Taiwan in the 1970s when Japanese food was popular in that region, particularly teppanyaki. It was from this dish that the idea for Mongolian barbecue originated.

We were led to believe that this dish originated during the Mongol empire, when they prepared large quantities of different meats and vegetables using only their swords (hence the rustic style) and cooked shields (turned upside down to look like woks) over a large fire. American marketing was highly successful in convincing us of this.

Mongolian barbecue is a relatively basic cuisine prepared by stir-frying various vegetables and thinly sliced meats over a scorching grill. It is flavored with different sauces such as teriyaki, soy sauce, oyster sauce, or other Asian sauces before being served.

What Kind of Food Is Mongolian BBQ?

However, although the dish’s name implies that it originates in Mongolia, Mongolian beef is a dish that is commonly served in Chinese restaurants. Originally from Taiwan, where Mongolian barbecue restaurants first appeared on the scene, this beef stir-fry meal is one of the many meat recipes that originated in the country.

It’s neither Mongolian nor BBQ, but something in between! Mongolian BBQ, a cross between Japanese Teppanyaki and Chinese Stir-Frying, was conceived by the Taiwanese in 1951 and has become popular. Mongolian BBQ is typically served in an all-you-can-eat buffet manner, with endless rows of components to choose from to create your personalized bowl.

Chinese cuisine’s Mongolian beef is a delectable combination of thinly sliced beef (often flank steak) stir-fried with veggies in a flavorful brown sauce. In Chinese restaurants, it’s usually served with steamed rice or crispy fried cellophane noodles. Still, it can also be eaten on its own. Mongolian beef sauce is a dark, sweet, and salty sauce that is served over beef. Most commonly, it is prepared with soy sauce, hoisin sauce, and chili peppers.

The calories in one serving of Mongolian BBQ are 528 calories. It is possible to end up with a single plate of food that is mostly veggies, with no oil, and possibly a tiny amount of brown rice, which is, on the whole, a reasonably nutritious lunch. Providing you’re prepared to put up the necessary effort, Mongolian restaurants can be among the healthiest dining out options available.

Why Is Korean BBQ So Popular?

Kimchi (kim-chee) and gochujang (go-chew-jang) are popular Korean condiments finding their way onto mainstream restaurant menus. In addition, Korean barbecue is becoming increasingly popular in the United States, with Korean barbecue restaurants popping up in almost every major city. However, although this cooking style and eating are not new, it is only now becoming more popular in North America.

It is undeniable that the rise in popularity of Korean pop culture among American consumers (including K-pop music, Korean television series, and Korean movies) has helped expand Korean cuisine. As a result, Korean cuisine that integrates bold, unique flavors in the sauces and is composed with banchan (small side dishes) to match the main dish has gained popularity among foodies.

As a result of the excellent combination of flavors offered by Korean BBQ restaurants—a little heat combined with sweet, salty, spicy, and so on—these places have become increasingly popular on the national eating scene in recent years, particularly among younger consumers. In Korean BBQ restaurants, everyone congregates around a grill in the center of the table to cook their food. Then, the waiter arrives with platters of raw meat and many side dishes, known as banchan (bon-chon), after which everyone can start preparing and eating their feast.