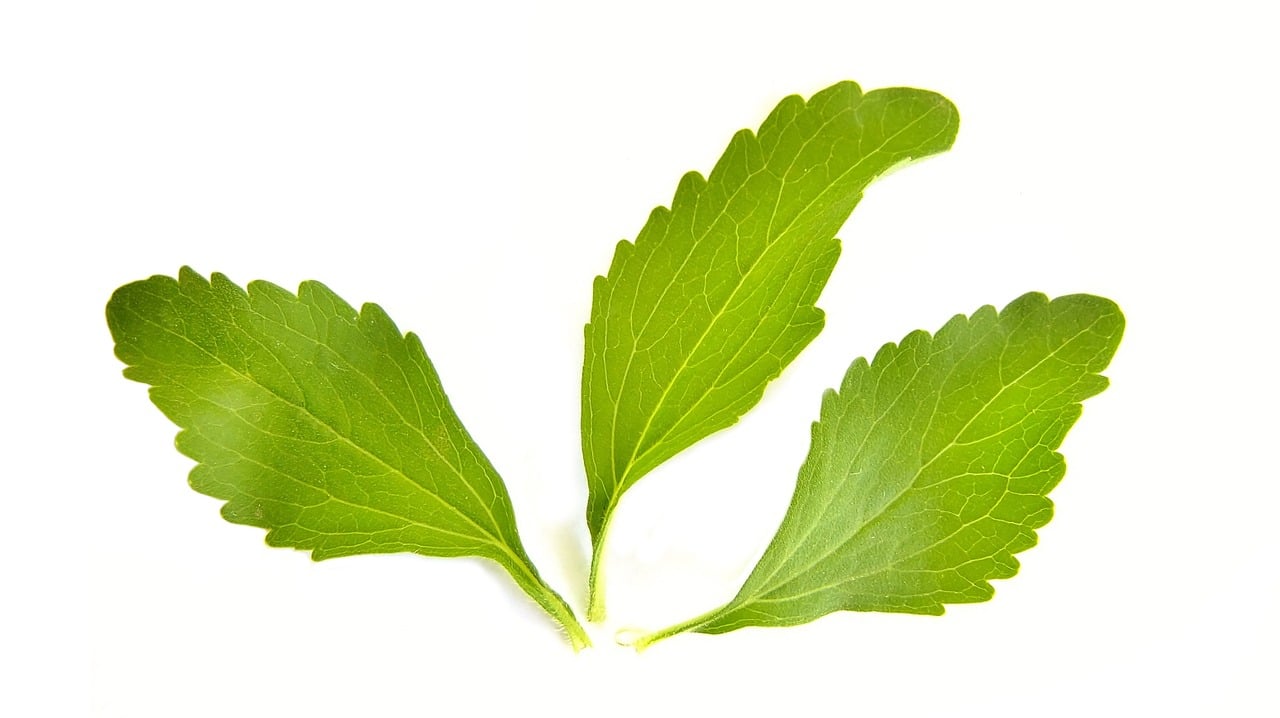 Stevia is a commercial sweetener that is best known for what it doesn’t give people when they consume it: sugar calories. Since you can barely find anyone who doesn’t have at least a small sugar tooth, it makes sense that food manufacturers have created non-caloric sweeteners, right?

But the striving to create the perfect sweetener sans the calories is still going on after more than three decades. Stevia, like other derivatives used for commercial purposes, isn’t ideal, but it does the job of providing sweetness to food and beverages. However, there is a catch.

Is stevia bad for your kidneys?

Stevia leaf extract is well known in the mass market as an alternative and natural sweetener, and it is one sweetener that has been marred with some controversy since the nineties.

The FDA has set the guideline that a person should not consume more than four milligrams of stevia per kilo of body weight. This is the main reason it was banned in the US in the early nineties and was only reinstated years later as a potent ingredient for health supplements and not as an organic and non-sugar based sweetener.

This is why stevia soda has never been widespread globally, unlike pop with sucralose, which is the sweetener used in products like Diet Coke.

What about the side effects of stevia? The most alarming of the potential side effects are kidney damage. Stevia leaf extract is known as a natural diuretic. Diuretics are known for speeding up the release of fluids from the body through urination.

Because the kidneys are responsible for filtering nitrogen waste from the body, overworking the kidneys could mean that the consistent intake of stevia leaf extract can eventually damage the organ. However, more updated research data show that the truth is quite the opposite: it appears that naturally-occurring compounds in stevia can prevent cysts’ growth in and around the kidneys.

However, if you have current kidney issues, you may want to consult with your physician if you’re going to take anything with stevia, as it is the most efficient diuretic.

Taking stevia products can cause gastrointestinal symptoms because of sensitivity to the sugar alcohols that are usually added to such products.

GI issues like bloating, nausea, and even indigestion can occur as a reaction to sugar alcohols. However, stevia alone will not cause these issues. Scientific studies show that stevia can help people overcome painful GI issues like irritable bowel syndrome and even diarrhea.

Is stevia safe for people with diabetes?

People with diabetes who have trouble with keeping their blood glucose levels at a safe level can use stevia leaf extract to ward off the excess sugar levels.

Another attractive property of stevia is that it dilates blood vessels as it works on the person’s blood chemistry. This means that people who are suffering from conditions like hypertension and diabetes can benefit from taking stevia as a supplement because blood vessel dilation is typically excellent. With blood vessels wide open, the risk of blood clots, heart attacks, and stroke is lowered.

However, bear in mind that some mild endocrine disruption can take place when you take stevia supplements. Some early research shows that take stevia can potentially increase the production of progesterone in the body, specifically in the sperm cells.

While some anecdotal evidence exists, there is no clear scientific correlation between the intake of stevia and any allergic reactions. If there are, these are likely triggered by hypersensitivity to either the stevia or the ingredients that are usually combined with stevia supplements.

What are the other side effects of stevia?

As with all kinds of supplements, stevia can cause some minor side effects. These side effects are not associated with full blow medical conditions, and they tend to be short-lived, especially if you don’t use stevia regularly. Some of the observed side effects of consuming stevia include constipation, mood swings, low blood glucose, overheating, and physical fatigue. Some patients have also reported having headaches, some kidney issues (because stevia is a diuretic), and nausea. Stevia has not been linked to many cancers and is not formally classified as a carcinogenic compound or substance.

People are often confused with stevia and Splenda because both are zero-calorie sweetening agents. Stevia is obtained from the leaf of a plant and is taken as a health supplement. Splenda, on the other hand, is a brand of non-caloric sweetener that is made from sucralose. Sucralose is derived from sugar, meaning it was engineered so it won’t bring calories to the body when ingesting. Sucralose has been around for quite some time now. It was first made in a laboratory in 1976. The story goes that it was produced in a laboratory because of a mistake in following the instructions for a specific chemical test.

Both stevia leaf extract and Splenda are used for different methods of cooking. Diabetics, specifically, prefer non-caloric sweeteners because they naturally have trouble cutting down their blood glucose levels. Sucralose is rarely used alone in other brands of sucralose-based sweeteners. More often than not, maltodextrin is added so that you will get roughly three calories for every gram of such sweeteners.

What is truly interesting about sucralose is its level of sweetness. We can say that it has extreme sweetness because gram per gram features four hundred to seven hundred times more sweetness than regular table sugar. Even with some additives, the caloric intake from such a sweetener remains negligible because you will only need a tiny amount each time you use it. After all, it is so sweet and overused, and it will only make your coffee or pastries overly sweet.

Will it have any effect on your blood sugar levels? Like stevia, it won’t, especially if you are a relatively healthy adult.

Can Yogurt Be Left Out Overnight?