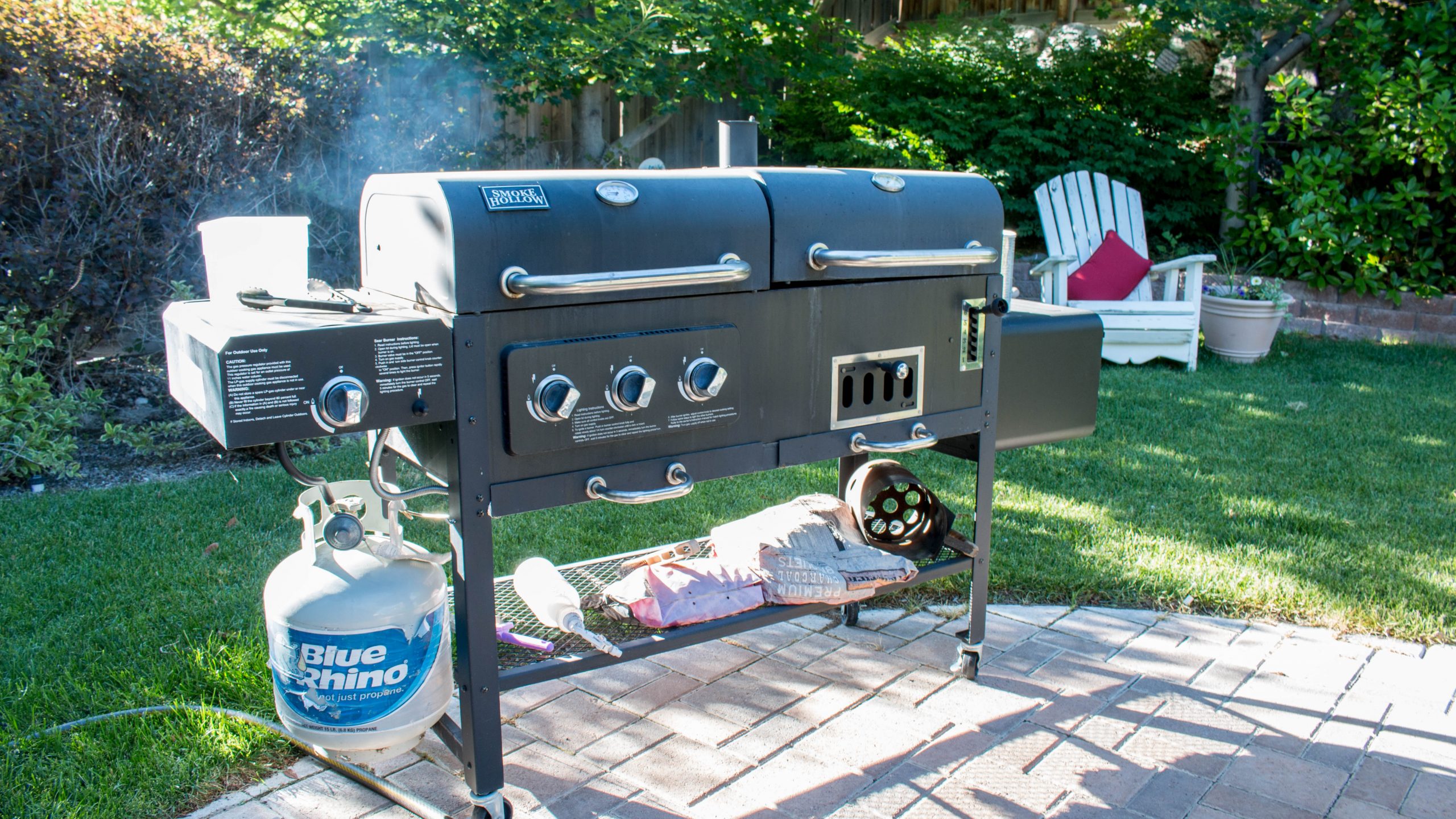 Grilling with propane is safer, more dependable, and less time-consuming than barbecuing with charcoal. In addition, it is a simple method to master. While charcoal is excellent for the traditional low-and-slow barbeque, propane has several significant advantages. First, propane gives you the ability to control the situation.

Even on hectic weeknights, grilling with gas is a convenient way to get dinner on the table quickly. We’ll save you the trouble of gathering the charcoal, chimney starter, lighter fluid, and newspapers. In addition, it has the attribute that most people appreciate about cooking on gas stoves: precise control over the heat. With a simple turn of the griller’s dial, you may rapidly boost or lower the temperature. 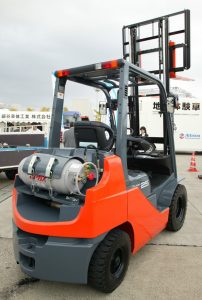 Is Forklift Propane the Same as BBQ Propane?

If you use propane for your cooking, you can easily alternate between direct and indirect grilling on one side of the grill. Whenever you have food on the grill, you may quickly and easily change the heat. Whatever your cooking needs are, whether it’s medium heat for southwest-seasoned chicken breasts or high heat for a skirt steak, propane can meet them.

Propane (or liquefied petroleum gas) is compressed natural gas, is a gas that is often compressed and kept as a liquid. A distinctive odor is added to ensure that it can be identified even though it is harmless, colorless, and practically odorless. In addition to space and water heating, cooking, and engine applications such as forklifts, farm irrigation engines, fleet vehicles, and busses, propane is also fuel in many other applications.

Gas for forklifts and barbecue grills are both made from the same type of propane gas. The tank’s construction, on the other hand, is distinguishable. Assuming your forklift is powered by liquid propane, a forklift tank is equipped with a dip tube that allows you to draw liquid fuel from the bottom of the tank. In contrast, a BBQ bottle will only remove vapor from the top of the forklift tank. Use the propane gas type that has been recommended to avoid problems.

Can You Use a Forklift Propane Tank on a BBQ Grill?

Because of the changes in composition, you cannot use the propane tanks for forklifts to replace your outdoor gas barbecue. While standing up, the propane tank allows the propane gas in the top of the cylinder to transition from being a liquid to a gas. Forklifts have pipes in their tanks that will enable propane to be discharged as a liquid even when the forklift is placed on a vehicle. Double-checking the bottle’s arrow will indicate which way up the tank should be oriented.

When a forklift gas bottle is used in a household system, it is incredibly unsafe and potentially explosive. It is not intended for this type of application. Do not try to replace your grill gas with it as a result of your trial.

To properly utilize propane to grill meals, you must first obtain the necessary supplies and adhere to a few safety considerations. Simply connecting your propane tank to your gas barbecue and igniting the grill correctly will allow you to begin grilling your favorite foods in a matter of minutes.

Can You Use Forklift Propane to Cook with?

LPG, propane, and butane are all terminology that might be confusing when thrown about. When they all have various degrees, objectives, and sources, it might be much more difficult to distinguish between them. Which is the most appropriate for a forklift? Which vegetables are suitable for grilling?

LPG is an abbreviation for liquefied petroleum gas, often used interchangeably with the term “propane.” There is no difference between the two. LPG is an odorless and colorless gas typically stored as a liquid in pressurized containers due to its low flammability.

Forklift propane and BBQ propane are two distinct sources that are distinguished by the quality of propane they contain:

There are easier ways to cook a steak on a BBQ than using a grill. Make sure you have the right BBQ tank, along with a proper regulator and hose. Conversions are possible, but they are not safe, mainly when performed by inexperienced individuals who have time on their hands to consider how they can endanger their own lives or the lives of those around them.

What Type of Propane Does a Forklift Use?

Propane and diesel are the most frequent fuel sources for internal combustion forklifts. Propane provides significant advantages in terms of up-front cost, convenience of use, and clean operation.

When picking between different types of forklifts, there are several factors to take into account. Internal combustion or “IC” forklifts are the most prevalent forklifts in some operations; however, electric forklifts are also available.

A liquid propane tank holding eight gallons (33 pounds) of liquid propane is used by around 90 percent of forklifts. Your LPG forklift’s tank should last approximately eight hours if a four-cylinder engine powers it.

Suppose you have an 8,000-pound or bigger LPG forklift with a V6 or V8 engine. In that case, your machine may have a larger ten-gallon (43-pound) propane tank to accommodate the additional weight. These larger bottles have the potential to increase run time to six hours.

The picture of the forklift is from 天然ガス, CC BY-SA 3.0, via Wikimedia Commons

Can I Put a Pan With a Rubber Handle In...