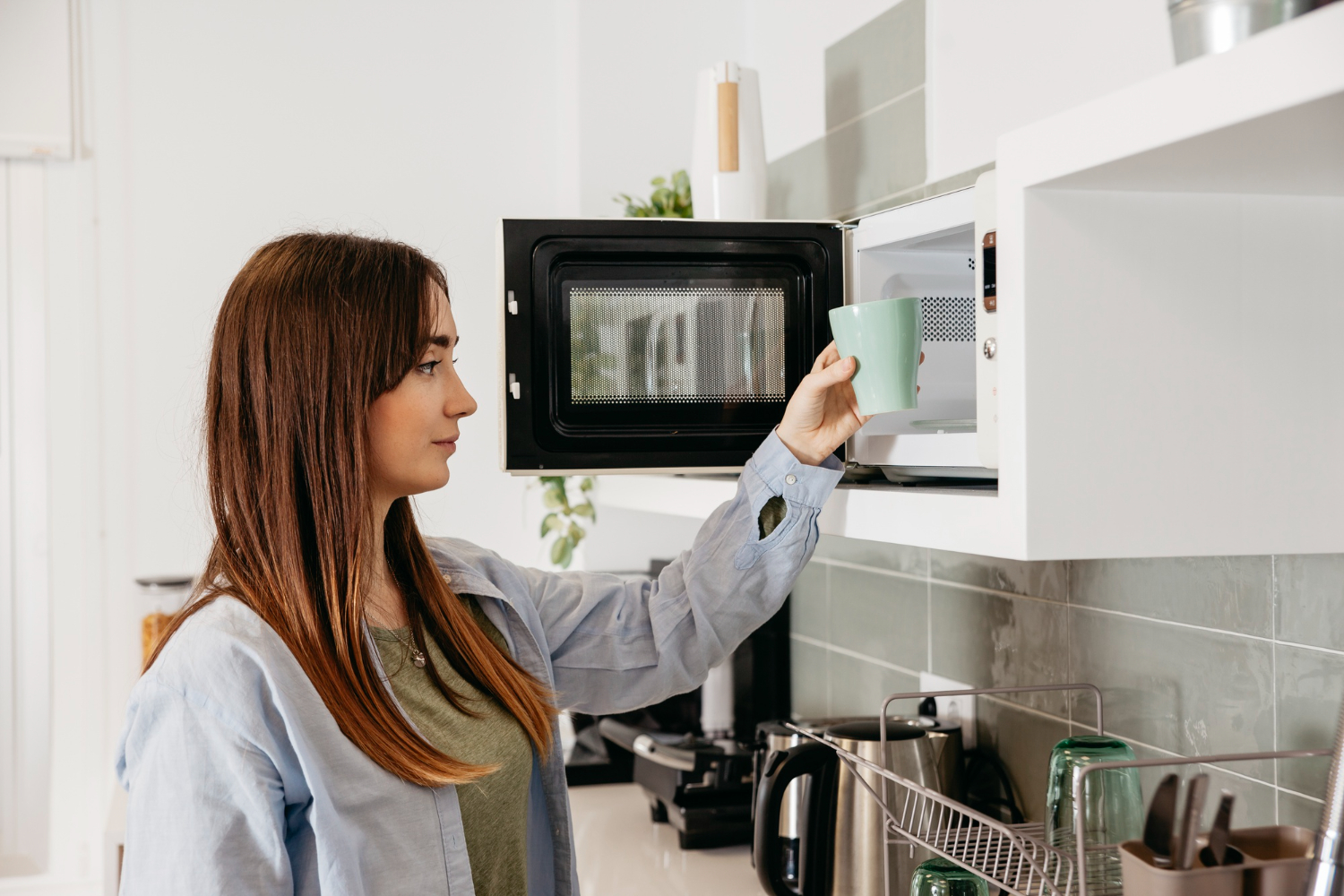 Boiling water is considered the basis of all kitchen tasks. And to do it effectively, you might need the right appliance for this. For first-time home users, you may come to consider the first equipment you may want to invest in. Electric kettle provides ease of boiling due to its portability. On the other hand, using a microwave can give you access to multiple ways of reheating your meal unto its desired feature.

While boiling is considered the simplest of kitchen tasks, the cost of energy consumption will make you want to consider what appliance will be the first thing for your kitchen. Which is the cheapest appliance to use: a microwave or a kettle? On this computation, we will not only compute the actual product cost, but we will also consider the monthly consumption of using the said equipment.

Is a Microwave More Efficient Than an Electric Kettle?

Microwaves have provided ease of preparation compared to other kitchen appliances. Aside from reheating, you can use your microwave for several purposes, such as boiling, melting, and searing several food items. However, microwaves are not intended for several cooking methods. In addition, they may cause several stoneware and chinaware to explode despite being microwave safe.

Good factors why you may skip using the microwave includes: 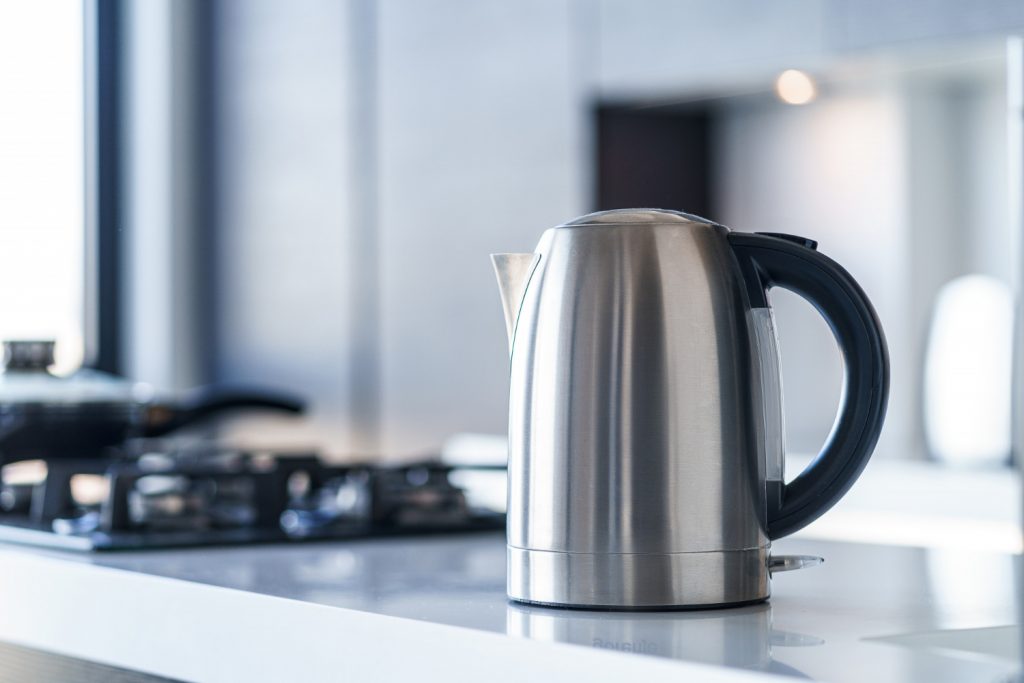 Does Boiling a Kettle Use a Lot of Electricity?

It will only take the same amount of energy to heat a liter of water no matter what electrical appliances you are using. The only critical factor is the duration and the capacity of each piece of equipment. With these factors considered, we can already infer how boiling using an electric kettle works:

While an electric kettle requires an ample amount of voltage to operate, not all of the energy is discharged into the appliance’s heating coils. As a result, as the electric kettle began heating its own body, some heat radiates outside the system. This heat is released due to the minimal insulation properties of this equipment.

To know how much do you save by using an electric kettle, it a case-to-case basis. Different areas have their varying rate for each consumed watts to their home. Some countries have inexpensive electricity, while some have a double worth of costing compared—but their gas costing is extremely low.

But for an average consumption, an electric kettle only costs less than half of the total energy consumption of a microwave. You can reduce your overall operational cost by unplugging your electric kettle after every use to limit the kettle’s automatic reheating function.

Why Is an Electric Kettle Better Than a Microwave?

Overall, the electric kettle gives the best condition for boiling compared to a microwave. In addition, the said appliance is convenient, has lesser energy consumption, and has temperature regulation to cut down excess costing. Listed below are some of the insights provided by electric kettle users:

The 3 Best Baking Sheets/Pans for Bread 2022

How to Use a Decanter for Wine?

How Long Do Oven Igniters Last

Are Coffee Grinders Worth It?

The Best Steel for Kitchen Knives: Is Damascus Steel a...