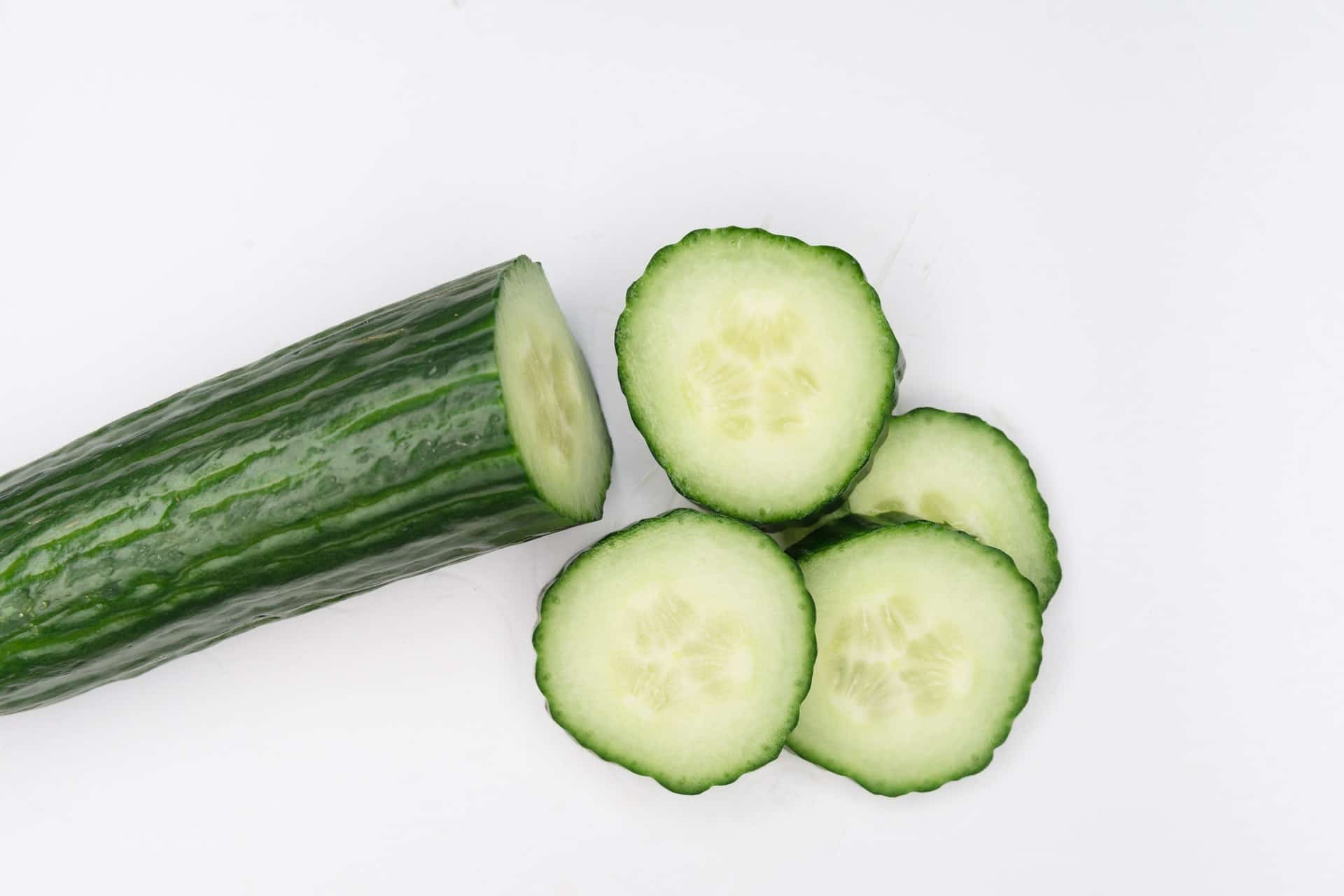 Is The Cucumber a Fruit or Vegetable?

Cucumis sativus has been around for centuries, and people appreciate the mild flavor and the high water content of cucumbers in salads and other recipes. But what kind of food is cucumber anyway? Is it a fruit? Or is it an actual vegetable? Foremost, we have to understand how cucumbers are grown. Cucumbers come from vines and is technically a gourd. Cucumbers originated from Southeast Asia, but they are grown virtually everywhere now.

If you are interested in what cucumbers are, then they are botanically fruits. They are fruits because they possess a fleshy pulp, and they have seeds. If you are still puzzled about how these things are determined, let’s clarify: fruits are usually the plant’s reproductive parts. Fruits contain seeds that can develop into new plants, right? So fruits are grown from the ovary part of plants. We refer to as vegetables are other parts of the plant, like the roots, stems, and leaves.

The distinctions are made based on the functions of the said parts of the plant. Since the cucumber is a gourd and possesses the plant’s seeds, it will always be botanically considered a fruit, no matter how much people argue that it is more of a vegetable because of its consistency and texture when eaten. Yes, we know that cucumbers don’t taste like oranges and other popular fruits, too. This does not exclude them from being fruits. Fruits are determined by function, not by shape, color, or flavor.

Which Fruit Is a Vegetable?

One fruit that is often mistaken as being purely a vegetable is corn. Corn is confusing because it is three things at once: grain, vegetable, and fruit. When corn is consumed on the cob, when you grill fresh corn or boil it, you consume corn as a vegetable (in the culinary sense). The same applies to any stew or dish that utilizes corn as a vegetable.

You’re eating your vegetables, yes, whenever you eat tender corn. When does the distinction suddenly change? It changes when the preparation of the corn changes. When corn is allowed to mature before harvesting, corn is usually prepared to manufacture flour, cornstarch, and animal feeds. In this situation, corn is considered a grain, rather than a vegetable.

The seeds or kernels of the corn on the cob are essentially grains, and they can be ground to produce starch and flour products. And finally, we have to contend with the fact that botanically, all corn is fruits. The tassel on top of the ears of corn exists to capture pollen to distribute to the seeds or kernels.

Some other fruits that are prepared as vegetables include the following:

Is It Good to Eat Cucumber Every Day?

Cucumbers don’t offer many nutrients, but they do offer some vitamin K. Eating a cup of freshly sliced cucumbers provide around ten percent of the RDA for this essential nutrient. Meaning, there is no harm in eating cucumbers every day if you want to. The best way to enjoy this gourd is fresh, even if you don’t put it in a salad.

It is an ideal pick if you want to lose weight because snacking on cucumbers is equivalent to consuming a little fiber and some water. You can’t overeat cucumbers, not really, unless you eat copious amounts of cucumber all day. Cucumbers lack in calories and stuff like protein, it makes up for in the presence of vital compounds like cucumegastigmanes and cucurbitacins. These compounds are antioxidants, and they help reduce inflammation in the body, and they also help to arrest premature cellular death.

Why Should We Not Eat Cucumber at Night?

This has to do with the fact that cucumbers contain a lot of water, causing bloating. When a person feels bloated just before going to sleep, his sleep may become interrupted or disturbed. If you want to snack on large quantities of fruits like cucumbers, be sure to do it hours ahead of bedtime to give your body sufficient time to digest it.

Otherwise, you may wake up at odd times throughout the night to urinate or go to the toilet. A person’s eating habits also affect sleep hygiene and sleep quality. Generally speaking, doctors do not recommend consuming large quantities of food at any time before sleeping.

Understanding What Rice Is