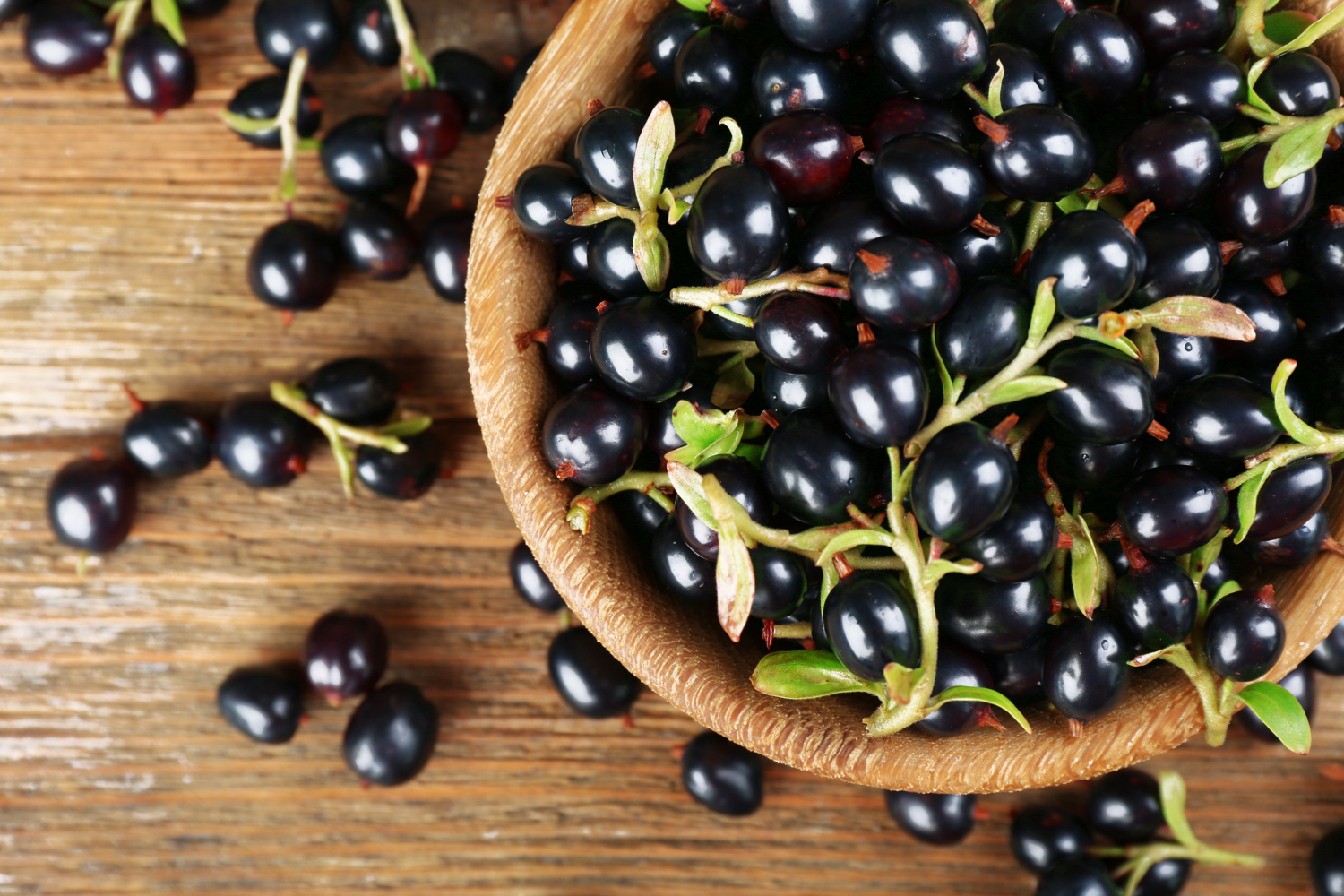 In Indian medicine and Ayurveda practices, the leaves, berries, and fruits are used to make extracts, infusions, and powders. Blackcurrant is extracted into oils and juices mixed with pharmaceutical products to improve its flavor and health benefits. Like other berries, blackcurrant is commonly misguided for something else—and it is mistakenly considered Jamun fruit by the locals.

Is Jamun And Blackcurrant Same?

Surprisingly, Jamun and blackcurrant share the same color and appearance, but the two fruits are different. Blackcurrants are native to European countries, but they gained their highest popularity in Northern Asia and the US. Blackcurrant’s flavor is considered an acquired taste due to its strong tart tones, which can overwhelm some consumers.

In India and nearby regions, Jamun fruit grows from berries with an appearance similar to Kalamata olives. The dark purple skin color is almost seen as black with the naked eye—which is also a starring appearance of blackcurrant. While blackcurrants are round-shaped berries, Jamun is naturally oblong—which resembles an intensely dark grapefruit.

Local people use leaves, seed oil, flowers, and the actual blackcurrant fruit to create concentrated concoctions in medicine. This mixture may be extracted in the form of juice, essence, or oils. Blackcurrant oil is commonly used to regulate the body’s cholesterol and blood sugar levels, treating complications such as morbid obesity, diabetes, and high blood pressure.

Here are other health benefits provided by blackcurrants: 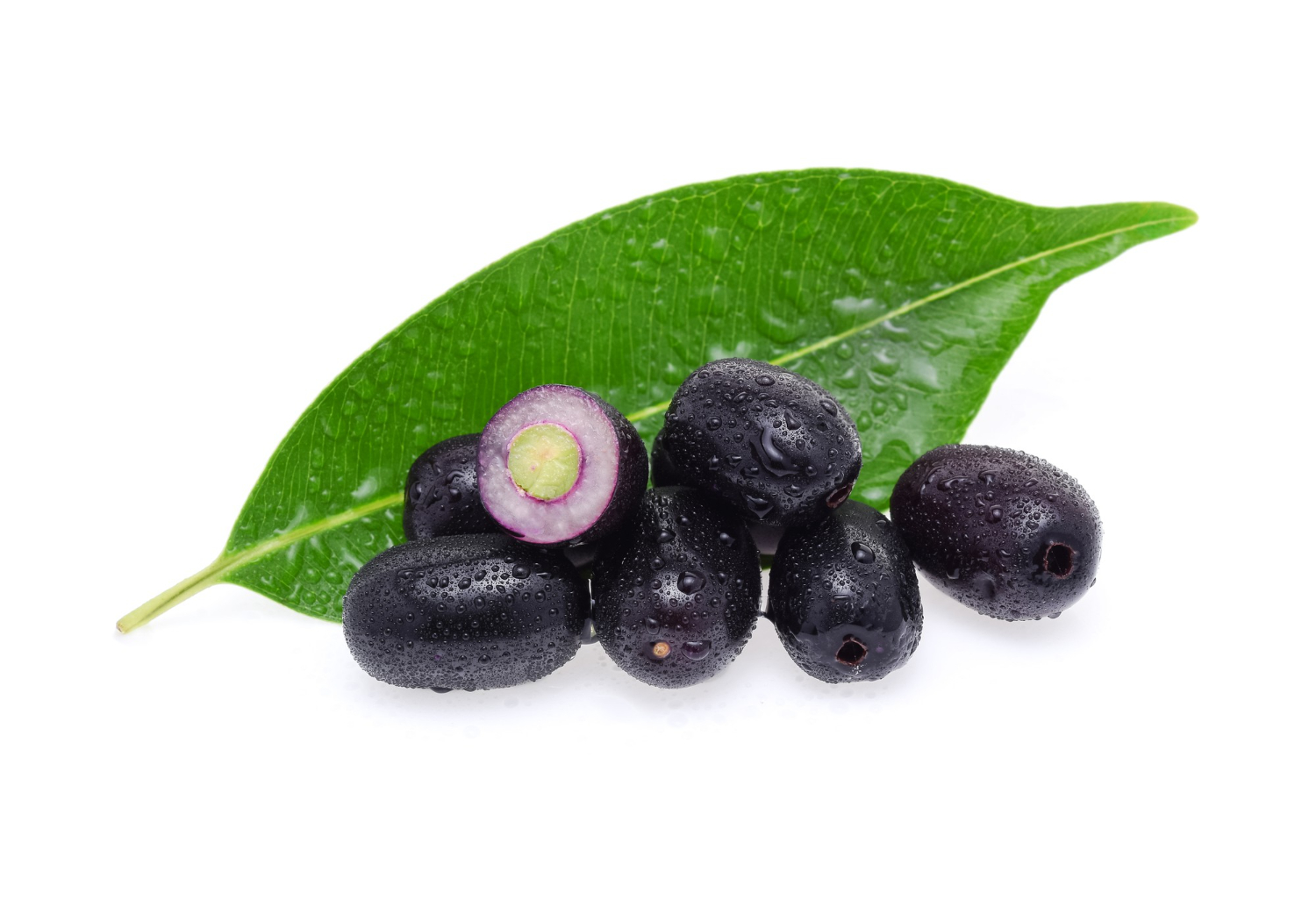 Jamun fruit is native to India and is introduced as an essential part of Ayurveda therapy. This fruit can be called black plum, Lomboy, duhat, or Java plum. Due to its similar dark purple hue, Jamun fruit is also named “Indian’s Blackberry” by some locals. This, however, doesn’t mean that the fruits are similar in any way.

In the lights of Ayurvedic medicine, the berries, seeds, branches, and roots of the Jamun tree are cultivated and transformed in the form of concoction. This mixture, locally called Jamun essence, is used to treat digestive issues, respiratory infections, anemia, and irregularity of one’s heartbeat. On its own, Jamun is infused with vitamins A and C, potassium, zinc, iron, folic acid, and other nutrients. These minerals are medically proven to improve immunity—thus preventing the risk of complications.

Here are the other insights about Jamun fruit:

What Is Blackcurrant Called in India?

While Jamun is called “Indian’s blackberry,” it doesn’t mean that these fruits are the same. In India, blackcurrant retained its name and didn’t have any local words available. Blackcurrant is not entirely popular in India since they have an abundance of Jamun fruit. But to further compare these fruits, here is some comparative information about them:

Blackcurrant is a typical berry that is popular in Europe and the United States. These fruits bear a dark purple skin that resembles a grape. Once eaten, it releases juice that is sweet and tart at the same time. Blackcurrant may contain soft seeds that can be eaten and digested by your stomach.

The notable feature of blackcurrant is its juiciness. Indeed, berries contain 80% moisture that brings out their juicy profile when eaten. This fruit includes essence rich in vitamins, minerals, and antioxidants that are known to replenish your skin, hair, and face naturally.

Compared to other fruits, dried blackcurrant tends to have a chewier consistency—similar to dates. This provides a more condensed flavor profile and nutrients compared to its new variant. The scent of this fruit is similar to a grape—with few hints of cherry in between. Drying this fruit will release aromas similar to wildflower and vanilla, with few earthy tones.

Is Dragon Fruit Cold Or Hot