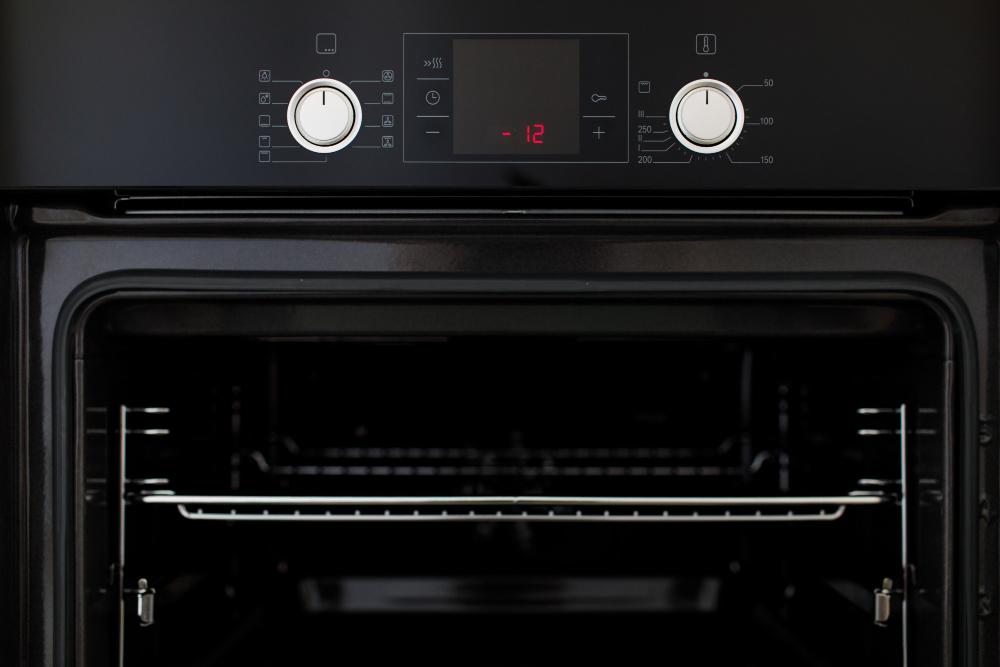 Have trouble cooking in a fan-forced oven? Have you lately switched from using a gas oven to a fan-forced electric oven? Or maybe you’re used to using a standard electric range? Whatever the reason, we’ve got some pointers to make the switch to fan-assisted cooking go as smoothly as possible.

A heating element surrounds the fan in a fan-forced oven, resulting in more consistent heat distribution – ideal for batch cooking or cooking various items at the same temperature. Many years ago, the only option for heating an oven was to use the traditional electric approach, which uses a top and bottom heating element. However, batch cooking is not recommended in conventional ovens (unless your range has multiple cooking settings), as hot air is not circulated evenly throughout the cavity, resulting in uneven hot spots.

Is A Fan Necessary in An Oven?

Convection ovens are well-known in the hotel business and commercial cooking facilities. However, recent household designs use the convection process to gain the benefits of this commercially manufactured range. A convection oven cooks faster and more thoroughly than a traditional oven and at lower temperatures.

They use a fan to circulate the hot air, speeding up the cooking process. This also ensures that the food cooks at the same rate regardless of where it is placed in the oven – your food will be cooked evenly!

Suppose you’ve ever cooked something and noticed that the top baked before the bottom. A fan oven might be right for you. They will be able to achieve a more consistent result. The fan inside the range circulates hot air to maintain a constant temperature.

The oven’s fan’s efficiency allows food to be cooked at lower temperatures. For example, in a convection oven, where you would ordinarily cook at 350°F, you may theoretically cook at only 300°F.

You might need to bake multiple dishes if you’re hosting a party. In ordinary ovens, if you try to cook more than one dish at a time, the temperature will drop.

As a result, one dish cooks faster than the other, resulting in uneven, unappealing food. With the fan-assisted variants, this isn’t the case. Fan-forced ovens ‘see’ various foods as a single thing and prepare them all simultaneously. As a result, you can put dishes in a fan-assisted oven anywhere you want without fear of them burning!

Can You Use A Convection Oven Without The Fan?

No, you can’t, as the food will not cook properly. However, this may be possible in ovens with dual modes where the range operates like a conventional oven without the fan.

You won’t be able to turn the fan off if you have a convection-only oven. If the fan is turned off, something is wrong, and the cooking will be uneven. If this is the case, seek assistance from your manufacturer.

Some foods may benefit from cooking without the use of a convection fan. This may also greatly depend on the oven you have and your personal preferences. For example, pies cook well in a convection oven in general. On the other hand, a classic oven without a fan might be ideal for cakes and cookies prone to drying out.

You should adjust the required temperature by 25°F when reading a recipe written for a traditional oven (which is the case for most older recipes). However, some ranges may automatically compensate for this; for example, if you set the oven temperature to 350°F and use convection mode, the oven may only heat to 325°F because it has compensated for the extra 25°F.

Can You Remove Oven Fan?

If the purpose of the removal of the oven fan is to replace the fan because you are a do-it-yourself oven technician, then yes, it can be done.

What Is the Purpose of a Fan In An Oven?

The fan circulates and distributes heat efficiently inside the oven, quickly heats the oven, cooks food in a shorter time, and eliminates cold or hot patches. The grill covers the whole top of the oven cavity to make the most of the available shelf space and heat as much of the oven chamber as possible. The half grill option allows you to concentrate on grilling in a smaller, more centralized area without heating the entire element.

When you open the oven door, you can lose up to 20% of the oven’s interior heat. Take this into consideration and try not to open the door during cooking because the range will have to work harder to heat up again, lengthening the cooking time.

Setting the thermostat a little higher to preheat the oven and then turning the temperature control down to where you want it when you put the food in is smart. But, unfortunately, you’ve allowed for some heat loss this way.

Do I Need To Defrost Frozen Berries For Smoothies

Can You Use Fruit-Fresh On Avocado