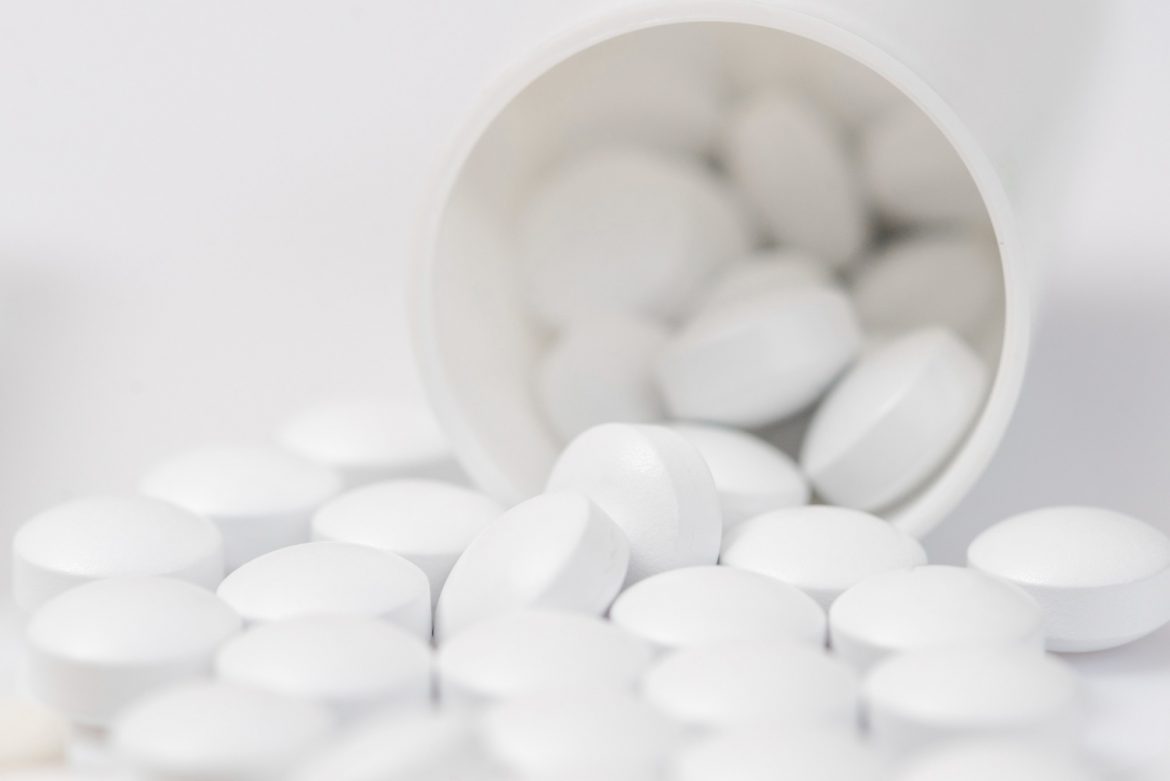 To treat mild to moderate pain, paracetamol can be used. This includes headaches and migraines, toothaches, sore throats, menstrual cramps, and the treatment of rheumatic symptoms such as lumbago and sciatica. It can also be used to remedy moderate headaches and migraines. Paracetamol is also used for the symptomatic treatment of colds. The common cold is a widespread disease that affects people all over the world. While there is no cure, the symptoms can be managed. There are numerous cold remedies available, but only a handful have been demonstrated to be helpful.

Several medicinal dispensaries do not recommend taking paracetamol with hot tea. So if you’re wondering if you can take tablets with tea, the answer leans toward the negative. Caffeine found in tea, coffee, and other canned drinks must be discarded while taking this medicine. A recent study revealed the increased risk of liver damage when people consume substantial amounts of caffeine while taking paracetamol.

High doses of caffeine taken with acetaminophen (paracetamol) have been shown to increase hazardous toxins in the blood three times. As a result, Paracetamol poisoning is responsible for more than 65,000 trips to the emergency room each year in the United States. This condition can cause severe liver failure and even death—due to overdose.

Can You Take Paracetamol with a Hot Drink?

A wide range of cold cures is available, including warming drinks and tablets. Paracetamol, an over-the-counter drug, is considered one of the most common remedies against cough, cold, and flu. However, there are only a few clinical trials that have investigated their ability to control symptoms quickly.

Even though many consumers prefer capsules and tablets, hot drink cures offer greater comfort by activating the drug’s potency. This makes any medication more readily available in the body. A previous study showed that paracetamol absorption from a hot drink formulation was faster than previously observed using a solid dosage formulation.

What is the best hot drink?

Drinking a few sips of lukewarm water before taking the medication will help keep your throat from becoming too dry. This will make drinking medicine smooth.

Water serves primarily as a carrier for your medications. As a result, you won’t choke, and your stomach and intestines will better absorb the medicines. Before taking your medications, your water should be at an optimal temperature: not too hot or too cold.

If you are undergoing a cough or sore throat, take your prescription with a glass of lukewarm water. The warmth of the water alleviates the throat while also hastening the dissolution process. In addition, the water temperature has no adverse effect on the effectiveness of drugs used to treat throat infections and colds.

How about other hot drinks?

Can You Take Paracetamol with Green Tea?

As the name entails, green tea is prepared from young, unoxidized tea leaves and is simplest to make. The dried leaves of the Camellia sinensis are used to make all teas except herbal teas. Thus, green tea has the utmost concentration of antioxidants and health-promoting polyphenols.

If your doctor or the hospital tells you to avoid drinking green tea before surgery or medicine, you might be shocked. Green tea contains several chemicals that may interact with certain drugs. Prescriptions can also enhance the effects of green tea’s caffeine in some situations.

According to MedlinePlus’s publication, green tea has been linked to harmful interactions with amphetamines, cocaine, and ephedrine. Caffeine and other stimulants found in green tea leaves work together to raise blood pressure and accelerate heart rate.

Several medicines and supplements are affected by green tea’s action, so it’s best to consult your doctor before drinking paracetamol with green tea if you have a prescription.

What Can You Not Mix with Paracetamol?

To ensure that using paracetamol with any other medications, including over-the-counter remedies and herbal remedies, is safe, always consult your pharmacist before doing so.