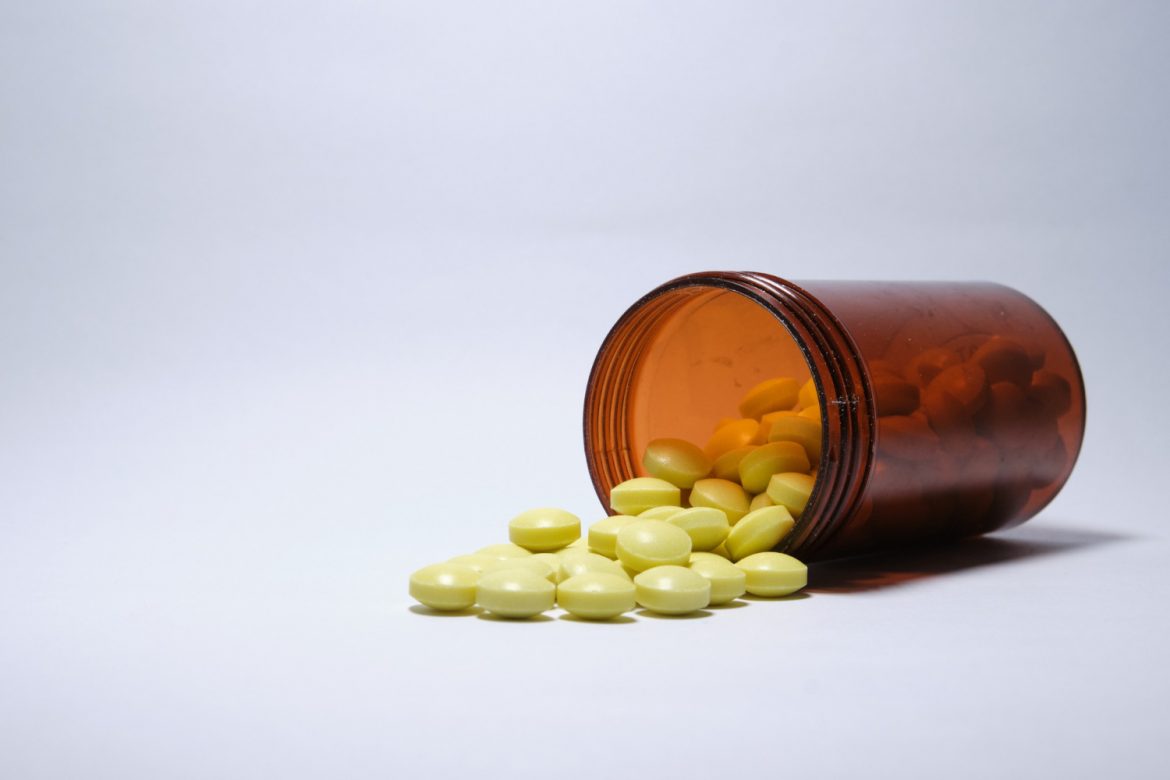 We’re all aware that traditional medications had an unpleasant aftertaste. So some patients, in addition to drinking mineral water, take their medicine with tea or another beverage to mask the bitter taste. Medicinal medications, on the other hand, should not be consumed with tea or other drinks.

Excess steeping of tea can increase the number of tannins and oxalates in the tea, so be sure not to do that. Non-heme iron is better absorbed when vitamin C is present.

Clinical studies have shown that using tea to cure anemia with iron-containing amines such as aluminum hydroxide and aluminum-containing agents like those in medicine (such as ferrous sulfate, ferrous carbonate, iron) does not work. In fact, excessive tea drinking can reduce your body’s iron absorption—which could lead to iron deficiency anemia.

In a 2017 study circulated in the American Journal of Clinical Nutrition, drinking tea with food effectively decreases non-heme iron absorption. However, drinking tea an hour after eating did not have the same effect.

Researchers found several tea leaves impeded iron absorption in an older study published in the British Journal of Nutrition. However, there is inadequate evidence to suggest that tannins have any long-term effect on iron absorption, even if they do so temporarily. More investigation is needed to confirm these conclusions.

If you’ve been urged to cut back on tannins in your diet or have iron deficiency anemia, speak with your healthcare professional about the best foods and beverages for you.

Can You Take Pill with Hot Tea?

If you have trouble swallowing pills, is it okay to take them with a different drink than water, like hot tea?

Yes, this could be done. Consult your physician before using medicinal drugs if you are unsure if it is safe to take with hot tea. This is because tea contains tannins that can interfere with the absorption of some medicines from your gut. If you’re wondering if you can take paracetamol with hot tea, be sure to avoid that because caffeine doesn’t mix well with paracetamol.

Plant-based foods like nuts, vegetables, fruits, and tea leaves all contain tannins. Their antioxidant and anti-inflammatory benefits come from a specific type of polyphenol. In addition, tannins may reduce the amount of iron your body can absorb from food. The antioxidant qualities of these foods, on the other hand, suggest that they could help prevent diseases like heart disease and cancer.

Can you use hot water?

It’s critical to take your prescription with the correct amount of water and the proper temperature of the water.

Hot water can cause the coating on the capsules to dissolve in the mouth or during the initial stages of consumption. Therefore, keep your liquid at room temperature if you are taking them with water.

You can either boost or decline the dose of medication in your body by having food-drug interactions. Such as, specific nutrients or compounds in food might alter how your body processes prescriptions. Consequently, there are possible outcomes of the increased chance of adverse effects, many of which are hazardous or a drug that does not act as intended.

Tea, a popular beverage produced from dried leaves of the Camellia sinensis Theaceae plant, is enjoyed by people worldwide. In addition, green tea extract-based dietary supplements, such as those for weight loss, have recently become popular due to their well-recognized health benefits.

Even though tea is generally accepted as safe, multiple studies have shown that the polyphenols in tea can interact with medications. Thus, drug metabolism may be affected more profoundly using high-bullet dosages of tea catechins found in dietary supplements. These interactions with medications need to be further explored.

Teas made from herbs have not been linked to any adverse side effects. However, there has been some debate about the possibility of pharmacological interactions with herbal teas. The number of patients who take supplements has been estimated at over 80%, with half of those taking supplements not comprising vitamins and minerals.

What is the Best Drink to Take Pills With?

When it comes to taking medications, water is generally recommended over other fluids. Fresh drinking water has little effect on drug metabolism or rapid absorption in the body, previously reported. Tea, alcohol, coffee, and other beverages can all interact with drugs or cause allergies in a small percentage of people.

Unless your doctor or pharmacist advises otherwise, take all drugs with a full glass of water. A full glass of water may not be enough if your medication must be taken with “plenty of water.” This can be as much as 1.5 liters each day for some medicines, but most medical professionals prescribe no more than that.

It’s also critical to stay hydrated by drinking plenty of water throughout the day. Most people need 6 to 8 glasses of water a day. That number rises in warmer weather or when they are physically active.

How about the other beverages?

How Many Calories Should I Eat To Lose Weight?