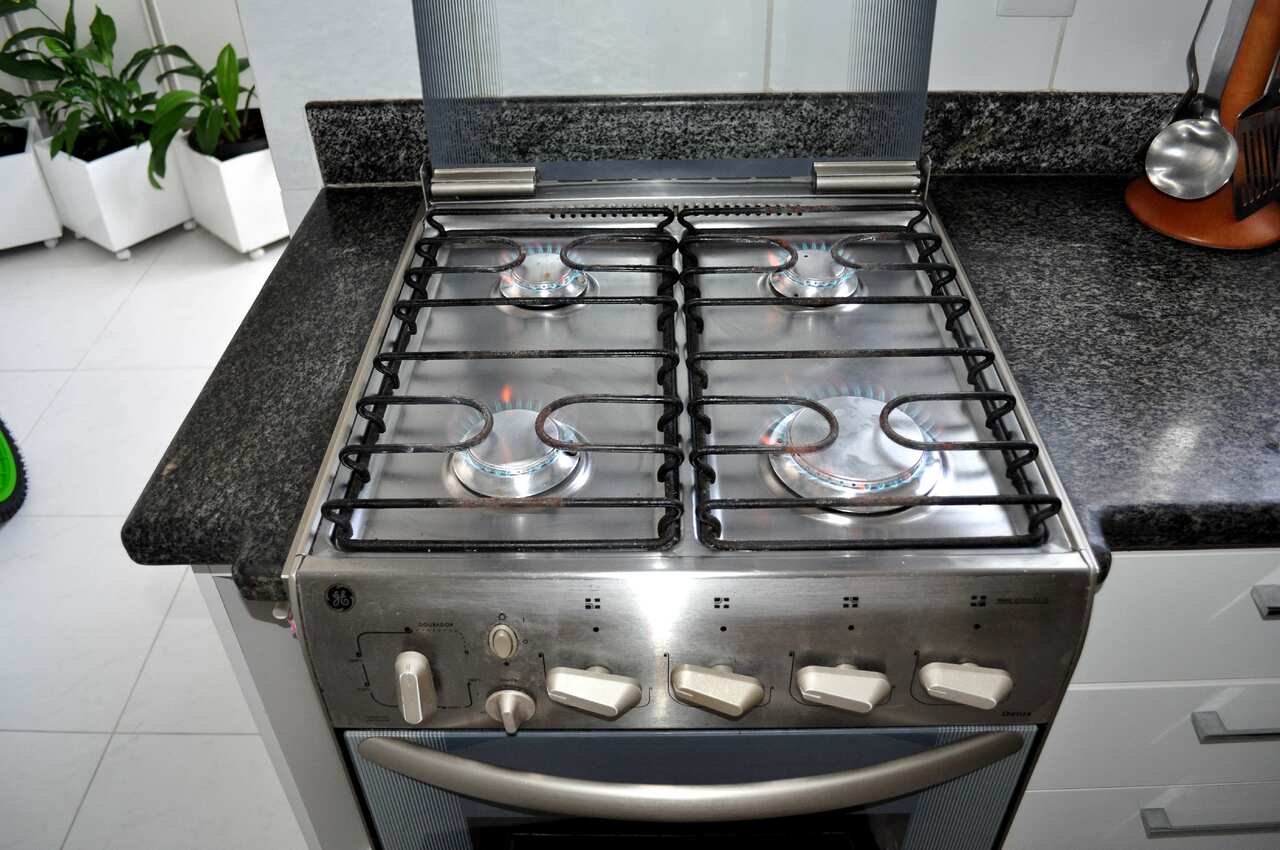 Can You Light a Gas Oven With a Lighter

You can safely use a lighter to ignite a gas stove as long as you’ve got the gas off and wait for it to evaporate before trying again if you have trouble lighting it within 15 seconds.

You may need to physically light the pilot light on some gas oven types to get the oven up and running. However, igniting many of these models is relatively safe because they only give off a small amount of gas when lit.

However, it would help if you still take safety precautions before igniting the pilot light to avoid lighting standing gas, such as turning off the oven and ensuring your kitchen is sufficiently aired. After that, turn the oven’s knob to the “ignite” position and light the pilot light with a long match or lighter.

Ensure the oven and all stovetop burners are off before you begin. Turn off the gas oven and stove by turning all the knobs “off.” Before starting the furnace, check to see if you can smell gas in the room.

The “off” position is when the knobs are turned to the side, and the dial is pointing straight up. Ensure that there is no hissing sound, which would indicate gas release, by paying close attention. You can tell if there is gas in the air by smelling it.

Can You Start a Gas Oven with a Lighter?

Does a Gas Oven Work If the Power is Out?

An electric stove is a rubbish in a power outage, but a gas-powered cooking stove can still be used to cook meals even if it is electronically ignited.

Most household operations in modern American homes are powered by electricity. It’s a pain for everyone when the electricity goes off due to weather or other reasons.

The oven will not work without power if the oven’s pilot flame sensor and temperature sensor are electrically activated.

When the electric power goes out, and the electronic burner ignition goes off on most gas cooking stoves, the top burners can still be ignited with a match.

How Do You Light a Gas Oven Without Electricity?

Gas burners emit a distinct clicking sound once they are ignited. In addition, igniter sparks are heard making their way through the burner. If this malfunctions, you can light it on your own.

How Do You Manually Light a Gas Oven?

What Size Oven Do I Need For A Turkey

Where Does The Gasket Go On A Blender

What are the Best Coffeemakers?

What Utensils Can Be Used In Microwave