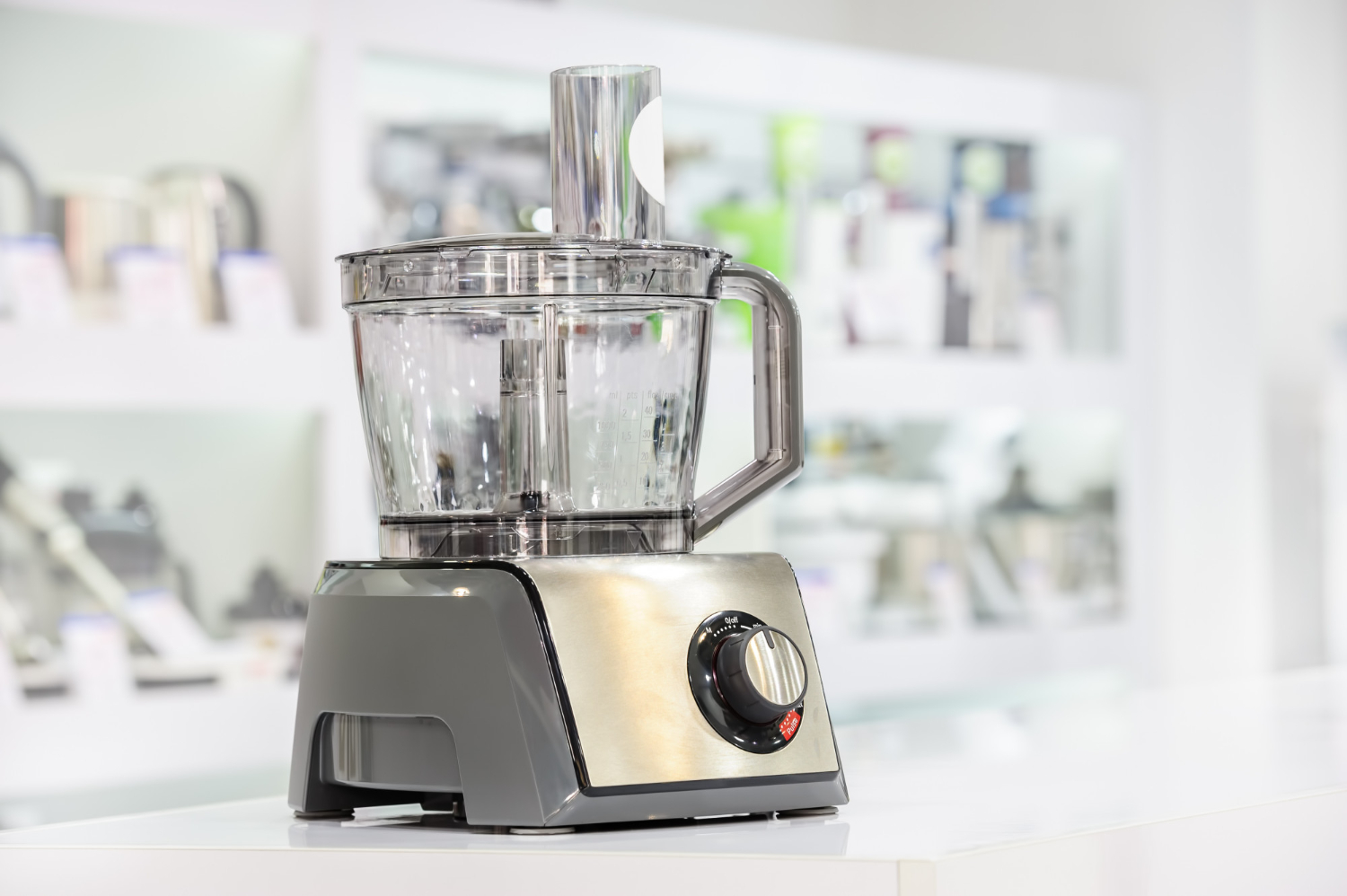 What Is the Difference Between a Blender and a Food Processor?

The blender and the food processor occupy prominent positions in the vast pantheon of necessary kitchen equipment. And these parts of equipment have many similarities: they are both motorized and designed to combine substances.

Contrary to widespread assumption, these two appliances are not entirely interchangeable. Although certain dishes can be created equally well with both machines, blenders and food processors have structural variances to make them suitable for particular cooking tasks.

Most blenders and food processors are different and might include various accessories, depending on your chosen brand and model. To make things easier for you in the kitchen, it is wise to know what is the best for slicing and dicing in each of these high-speed equipment and which foods you should avoid putting in each device.

What Is the Difference Between a Food Processor and a Blender?

Although these devices seem to work similarly, they have enough purpose of making it a good idea to read each one before you purchase. The most significant distinction between these two devices is the jobs they are intended to perform.

Food processors and blenders both use blades and engines for their jobs, but each device’s specific processes are essentially different. 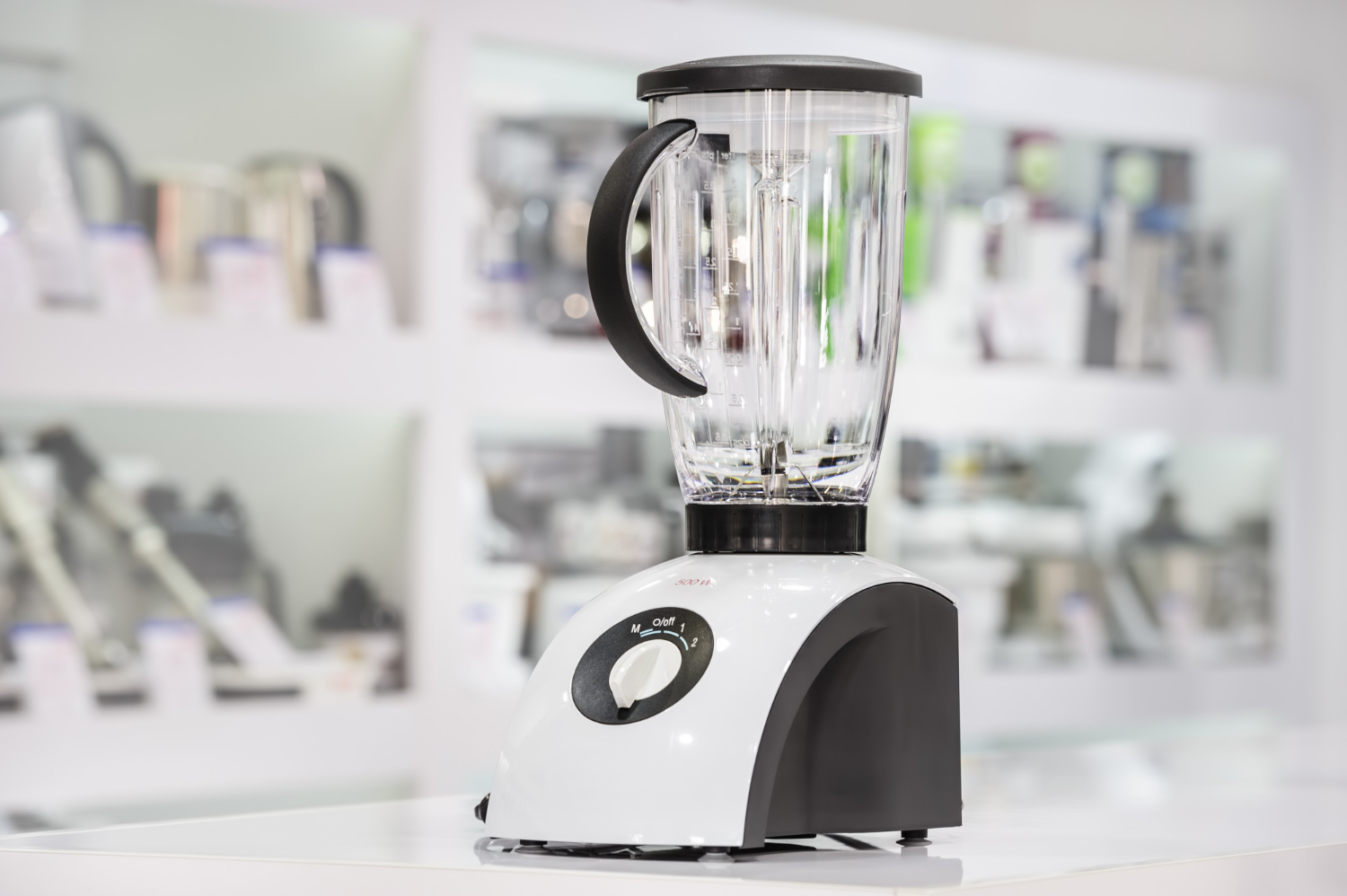 What Setting on a Blender Is Like a Food Processor?

The configuration for blenders and food processors is pretty similar, in fact. In most situations, a motor is contained in a base, both blenders and food processors. At the top of the blender’s engine, the container carries your ingredients before the blade process or blend your food. Of course, you may use the devices for specific recipes interchangeably. Still, each has certain functions which it performs better than the other.

Although you have several blender settings to adjust, you can produce a couple of foods you can make in a food processor. This is because a food processor can perform a lot of blender functions than the other way around.

As mentioned earlier, food processors and blenders serve almost the same purpose. However, they are often used in various ways. People have them in the kitchen for their particular use, although they may be interchangeably for many recipes.

Can You Use a Blender Instead of a Food Processor?

Notably, the blender is the most accessible and most efficient substitute for a food processor. A blender can do several food processors function like making purees, mincing meat, or turning your vegetables and fruits into pulp. In addition, the blender’s center blade is responsible for cutting and grinding large chunks of food into workable particles.

To transform your blender into a food processor, simply use the pulse method to regulate the blade’s speed. Note that the blender’s amazing speed is the key to turning solid food particles into liquid substances. Therefore, controlling the blade’s speed through pulsing will significantly affect the texture of your food.

Generally, blenders prepare liquid food such as smoothie, juice, smoothie, soup, and the likes. Therefore, blenders produce food that mainly has a runny consistency. Removing or reducing the water content will also help your solid food items to remain its solidified state.

Water and other liquids will introduce moisture into the blender’s blade, making it easier to slash and dice your food into flat liquid. To prevent this, you can either lower the water content when blending or later remove superfluous fluid by applying the purée through a sieve.

Unfortunately, your standard blender cannot be used for kneading dough—which is a  significant function of the food processor. It may also take more time to work with these devices than with processors.

Does an Air Fryer Replace a Deep Fryer?

What Blender Does Jamba Juice Use?

Why Are Pans Provided with Copper Bottoms?

Who Makes the Best Air Fryer: Top 3 Brands and...

How Much Should a Good Knife Set Cost