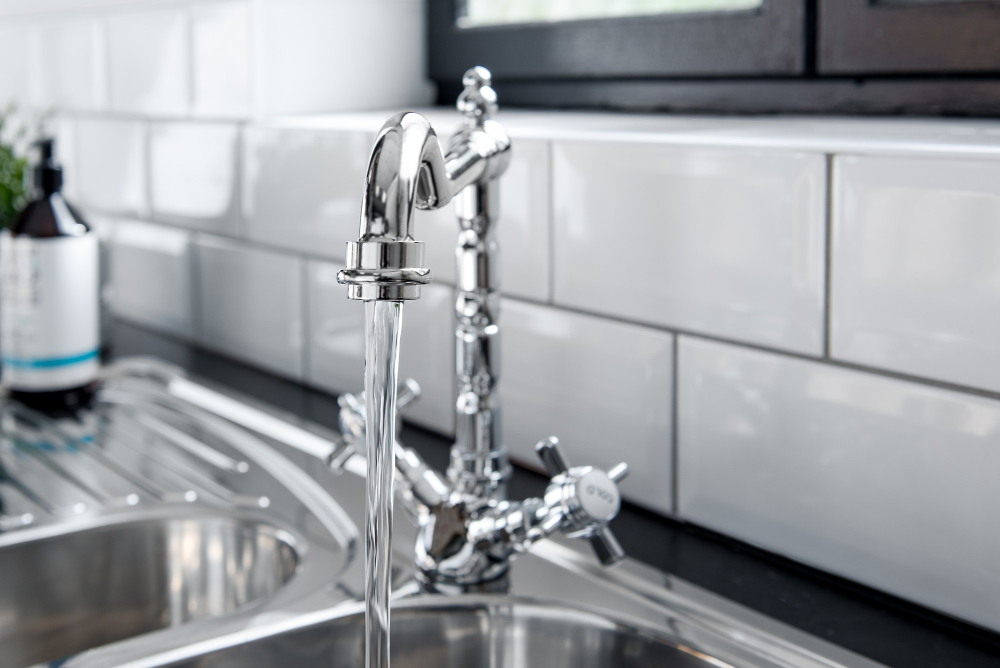 The kitchen is your residence’s heart, and the sink is where most of the action happens. Without a reliable faucet, it would be challenging for a home cook to get things done. There may be times when homeowners will encounter pulsating or what we’d like to call variable pressure in the plumbing.

According to plumbing professionals, one of the most common causes of pulsating is just grime and other contaminants getting stuck in your faucet. There might be something wrong with the hidden plumbing, too.

Why Does My Kitchen Faucet Pulsate?

If you live in a newly renovated home with new plumbing lines, it’s possible that dirt from the construction has somehow gotten into the plumbing and is causing water to become backed up in your faucet. A quick fix for this is to remove the nozzle of your faucet (if you have a retractable faucet) and check for contaminants on the gasket side. Contaminants are easy to spot.

If the line has gunk from construction or installation, the clogging will show up quickly. You will likely see white or brown gunk on the gasket. Turn on the full faucet power to eject any remaining gunk in the line, and make sure you wash the end of the faucet, too. Remove as much debris as you can before screwing on the end of the faucet again.

How Do You Fix Pulsating Water Pressure?

Faucet pulsation likely means that your kitchen faucet is probably experiencing water surges, which can cause it to pulse. An air deficiency causes this problem. Compression of water requires air pressure in storage tanks.

Otherwise, the tank will be overflowing with water, causing pipelines to burst. As a result, your faucet starts to pulsate. When water is held in a conventional tank, the air inside the tank remains. It takes time for the water molecules to absorb the air. The tank’s pressure is out of whack if the air supply is reduced.

There must be a drop in air pressure for water to be compressed. The water level rises and fills the tank as a result. This means that if you turn on your faucet, you’ll see that the water is pulsating since there isn’t enough air pressure moving it.

The compression of water by the air acts as the driving force behind water movement through pipelines.

The water and air do not meet in a bladder-pressure tank. Air pressure can become uneven if leaks occur over a lengthy period or lack durability. In addition, the issue of pulsing continues to exist. Water hammer is another common source of more violent pulsation, like shaking. Air is trapped in the pipes when the taps are abruptly shut off, causing them to burst. The compression of the air causes the movement of the lines and faucets.

Why Does My Faucet Shudder?

Water hammer is the most prevalent cause of shaky faucets. When a specific faucet’s water supply is abruptly shut off, trapped air in the pipes compresses, resulting in noise. This “hammering” will not only cause shaking in your kitchen faucets, but it will also rattle your home’s indoor plumbing.

What are the Best Coffeemakers?

Can You Use WD-40 On Oven Door Hinges