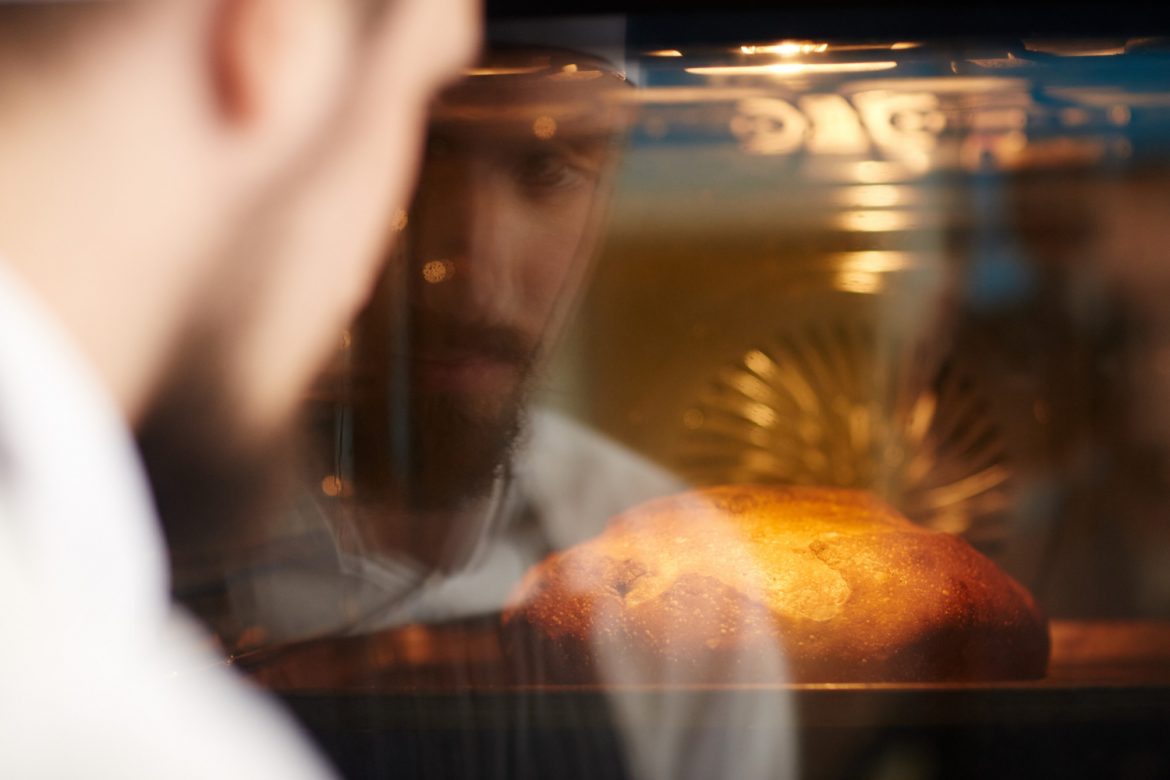 So, how do you know whether the oven fan motor is broken and needs to be replaced?

The fan motor serves a more important role than you may realize: it circulates the heated air, making it possible for the electric oven to do its job.

The circulator fan performs an equally important task comparable to what the heating element does for your food.

If your oven’s fan is making a lot of noise and you’re unsure what happened and what to do, you might want to consider obtaining a new oven motor. However, before you go ahead and do that, you should have an oven repair professional look at your oven. The electric oven is not something that you should DIY as any improper repairs can cause a fire.

Why Is My Electric Oven Making a Noise?

The oven’s main fan may be broken. A broken fan indicates a faulty motor and makes fan movement stiff and noisy.

During repair, the technician will open the electric oven’s inner panel and attempt to turn the fan by hand after turning off and unplugging the stove. If the fan is stiff when turned by hand, the motor is probably already defective and replaced.

A specialist for electric oven repairs may also:

Furthermore, if the oven motor fails to pump warm air throughout the main cooking chamber, the heating element will likely burn out due to too much heat.

Is A Noisy Oven Dangerous?

No, a noisy oven isn’t always dangerous. It depends on what you consider “noisy” in the first place. If you have a sizeable electric oven at home, expect to hear the fan motor operating at full throttle to distribute heat throughout the cooking chamber.

The fan will only turn off when the electric oven reaches the target temperature. As for gas ovens, they will still have primary and secondary fans and mechanisms that will whirr and click away while you are baking. So your oven should be alright as long as the sounds don’t resemble noise from a dying fan motor.

Yes, ovens can explode or contribute to an explosion. Below are a few situations where an oven can explode:

Is It Normal for Ovens to Make Noise?

When using a range or oven, you will hear quite a few sounds.

Can Hand Blender Be Used in Hot Soup?

What Is Right Pork Chop Temperatures to Making a Juicy...