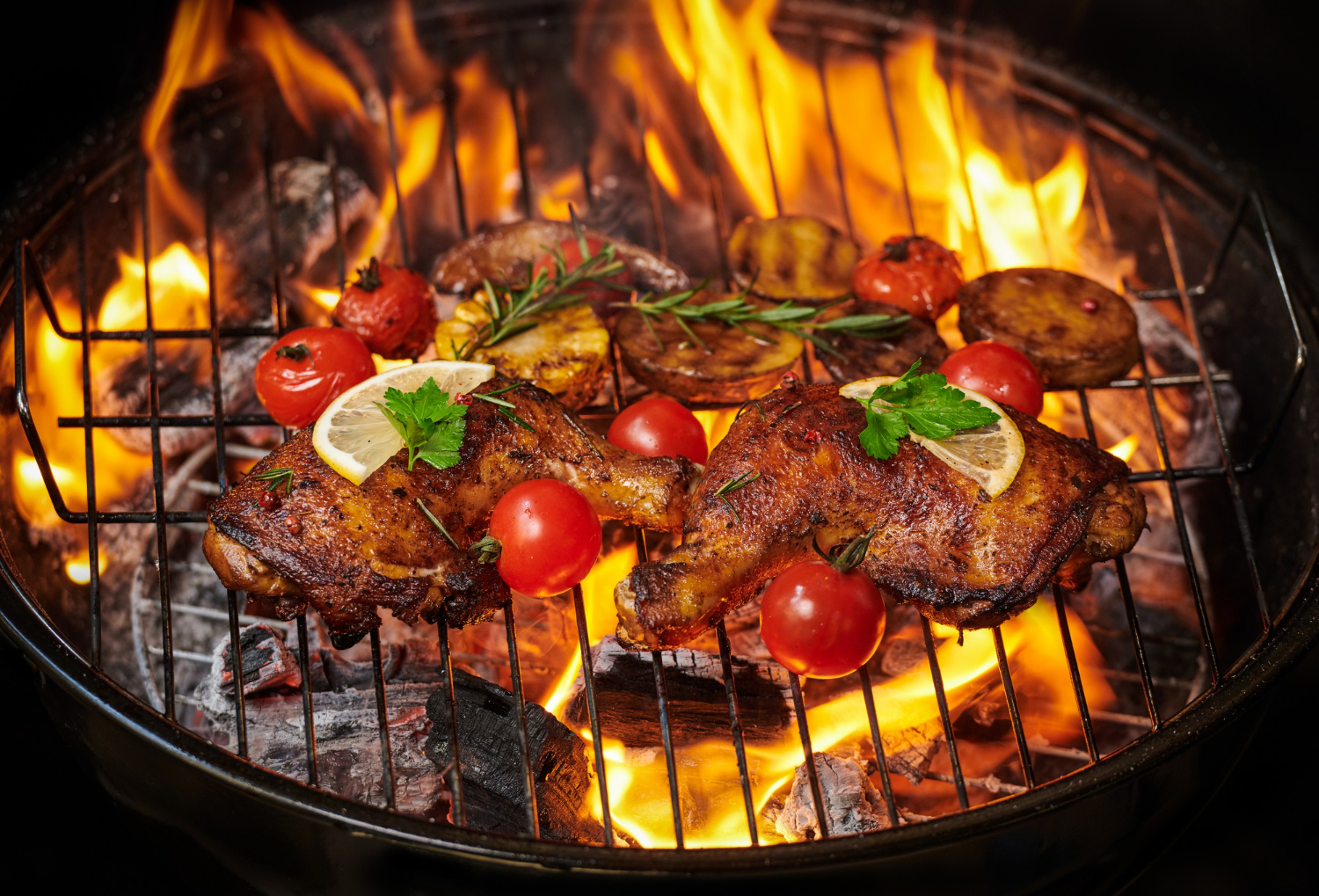 Protein can be prepared in a variety of ways. You can sauté it, sear it, baste it, grill it, or smoke it using any of these methods. You can maximize flavor and texture expression by grilling your meat. “Low and slow cooking” is one of the best methods for cooking meat. “Hot and fast” cooking is a relatively new addition to the barbecue scene.

There is a science to barbecuing. The food’s flavor and texture are affected by the cooking method you select. Even the most simple foods are compatible with a wide range of cooking methods.

While most cooks can use science to calculate how long something will take to cook, not everyone experiences the same results when using different cooking methods.

This is because many other factors influence the final product. The most important is the cooking temperature, the type of meat, the cooking method, the thickness of the meat, the weather, the humidity, and the water pans.

What does cooking “low and slow” mean?

Low and slow cooking is also known as the American South’s cooking style. In simple terms, “low and slow” means cooking at a low temperature and for a longer time. For pulled pork, brisket, or ribs, use this technique. While slow cooking food without heat does not imply that the food’s internal temperature is lower than when cooking with heat, it is still safe.

This one is relatively straightforward. In cooking, the phrase refers to cooking at a low temperature over a more extended time. It may be required to use a different method because of a busy schedule. This is an unbeatable outcome. This technique keeps the meat at a constant temperature of 225°F to 275°F for several hours.

As long as the entire piece of the meat reaches a temperature of 145 degrees Fahrenheit, the meat is safe to eat. Keep the cooking temperature lower and cook for a longer time, and you’ll end up with a better final product.

The slow-cooking process yields fall-apart, tender barbecue that melts in your mouth. Collagen, found in connective tissue in meat, produces rigid and constricted muscle fibers. The low-temperature cooking of meat allows the collagen to have enough time to convert to gelatin, loosening muscle fibers that have been connected tightly.

What does cooking “hot and fast” mean?

The traditional method was used to successfully slow cook brisket, even though the pitmasters were unaware that brisket contains a high collagen concentration. Given the origins of barbecue, which originated in pithouses and fields of smaller settlements, and the lack of aluminum foil, it’s not surprising that the lower, slower method predominated. However, there is another option.

Hot and fast barbecue is a source of contention. Barbecuing has traditionally been done in a low and slow manner. However, with so many competitions and catering-specific competition barbecuing, it’s become known as “hot and fast” barbecuing. Some people disagree on whether there is a discernible difference in taste or quality. Others, on the other hand, claim that there is no noticeable difference.

Cooking at temperatures above 300 degrees Fahrenheit benefits the meat in that it can be prepared in half the time. Still, there is no real practical benefit other than cooking the meat faster.

Seen quite commonly within competitions and catering, “hot and fast” barbecuing is a common occurrence. Some argue that there is no noticeable difference, while others claim that there is a significant difference. Grilling brisket can be a challenge because the meat browns quickly and remains tough and chewy afterward.

What is the Best Method: Low and Slow or Hot and Fast?

Becoming a great chef or home cook requires understanding and mastering the various cooking methods. You know your way around the kitchen because you’ve learned a variety of cooking techniques. This lets you experiment with multiple ingredients and kitchen equipment to produce delicious results in your cooking consistently.

Tough cuts like beef brisket, pork shoulder, and ribs need to be cooked low and slow as well. It is not possible to eat at medium rare, which is the optimum cooking temperature for most other cuts of beef and pork, because these cuts are too tough. In addition, there is a lot of dense connective tissue in their body.

While there are several other excellent reasons to cook food slowly and low, cooking low and slow can save you money. The shooter is more successful when aiming at a target that is moving slowly. Attempting to achieve the ideal temperature is more likely to fail.

Thin, skinny foods like skirt steaks, asparagus, and shrimp are well suited to hot and fast cooking methods because these foods cook quickly. It would be best to have high heat to achieve a dark, crisp sear without overcooking the interior. Keep the meat as hot and fast as possible to seal in the flavor.