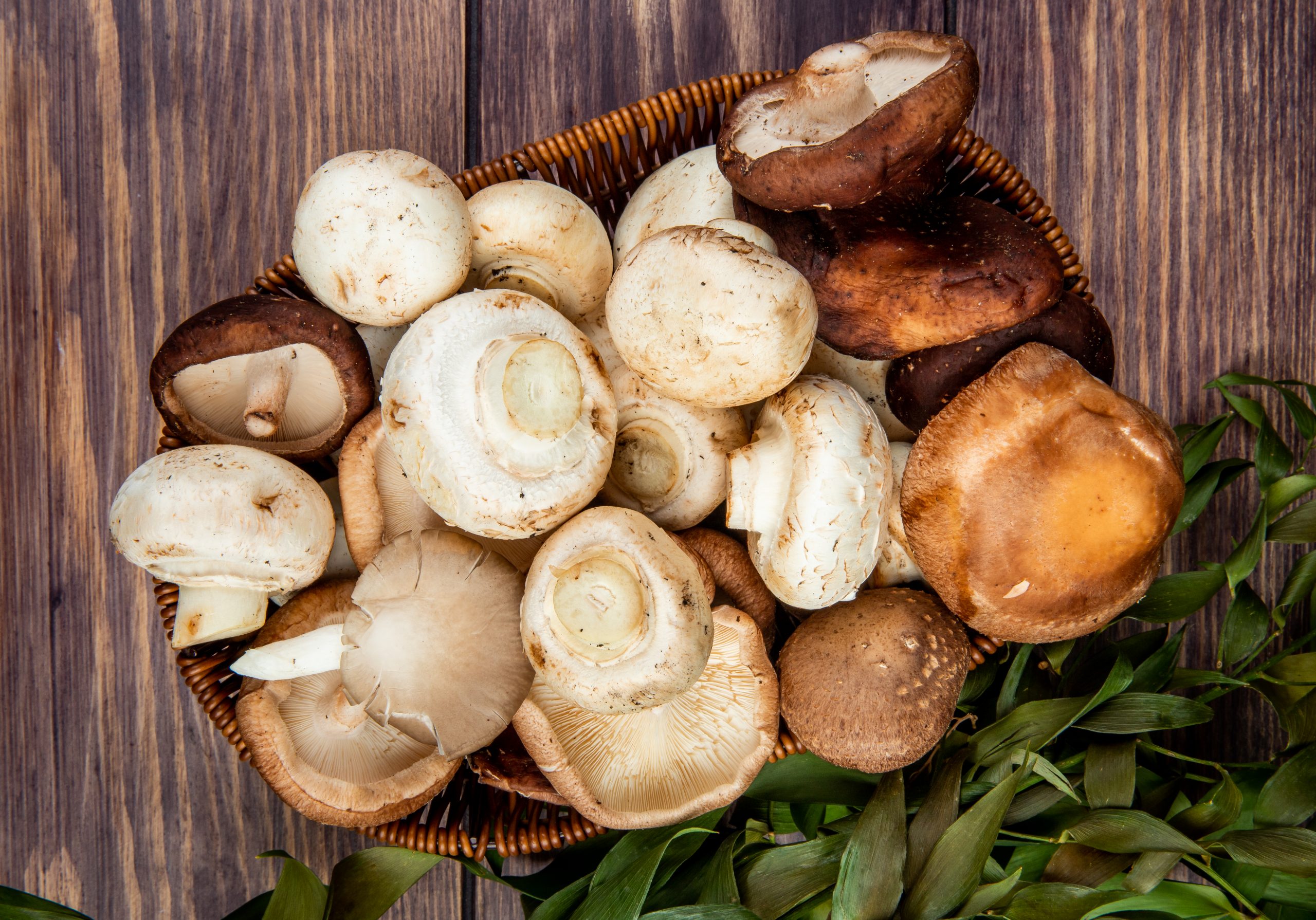 The entire fruiting body, from the cap to the gills to the ring to the stem, is edible. However, the toughness of a mushroom can vary greatly depending on the species.

Edible mushrooms can be found underground or can be picked by hand above ground. However, identifying edible mushroom variants can be challenging because of the large number of closely related species. Some people also ask if you can eat shiitake mushrooms stems?

Some delectable edible mushrooms have unusual appearances and lack the umbrella characteristics more commonly associated with the species. Examples of these mushrooms include hedgehog, lion’s mane, maitake, and puffball.

Mushrooms are consumed mostly for their stems, gills, and caps. If you’re unsure, avoid eating the mushroom altogether, as some varieties are deadly.

Which Part of Mushroom Should Not Be Eaten?

Can We Eat Black Part of Mushroom?

At most, you don’t need to remove the black gills on the underside of the caps before using mushrooms in your recipes. However, the gills of a few mushrooms are exceptionally black, and when these mushrooms are added to a recipe, the whole meal turns dark and unpleasant.

It’s not uncommon to find portobello mushrooms at your local supermarket these days. The cap of these mushrooms is a rich brown, and the gills, made up of ribbed, spongey substance, are a dark black-brown.

You must remove the black gills when making meals with white sauces, such as creamy pasta or mushroom-rice dishes. As a result of the mushroom’s black cap leaking into the white plate, the food turns a strange gray tint.

Using these mushrooms in dark recipes, such as tomato-based soups, barbecues, or sandwiches, does not require removing the gills. Because they are dark in color, you don’t have to worry about the black altering the dish’s appearance.

Can We Eat Mushroom Stem?

Morels, button mushrooms, and portobellos all have their charms, but they all share a common denominator: they’re delicious. However, it is common for a recipe to call for only the mushroom caps, with the stems going to waste.

Your recipe calls for cut mushrooms, which means you’ll have leftovers. Or maybe you’ve had some whole mushrooms in your fridge for a few days. Luckily, there are creative ways to repurpose leftover mushroom stems.

If your trimmings, stems, or mushrooms are a little past their prime, try one of these applications.

What Is the Edible Part of a Mushroom Called?

When mushroom-foraging in the outdoors, knowing the distinct components helps you distinguish between edible and harmful varieties. Therefore, if you’re interested in mushroom foraging or cultivation, you must become familiar with the fungus’s anatomy.

Fungi consist of two primary parts: the sporophore, which is found above ground, and the mycelium, which is located below ground.

Why Are Avocado Seeds So Big