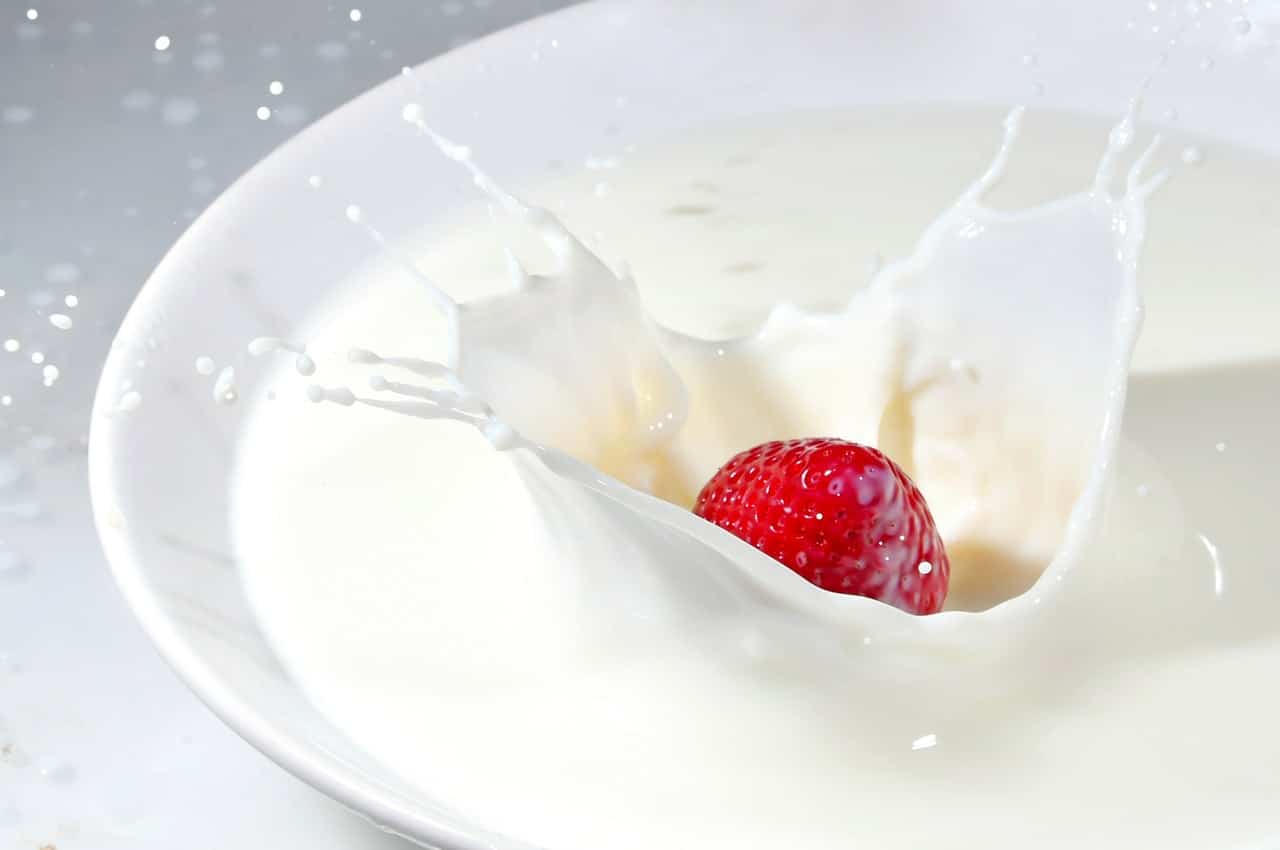 When did humans start drinking cow’s milk? Is milk healthy for humans? Cow’s milk has been harvested for centuries and is considered one of the first foods that humans can consume in childhood. It is also nutrient-dense, which means you can get a lot of nutrients from even a small serving of cow’s milk.

However, there has been a lot of talk as of late milk being unnecessary in the human diet because we can get all the nutrients present in cow’s milk in other types of food. People who also avoid meat products and maar-derived beverages also swear up and down that you can drink different kinds of milk, and cow’s milk is virtually passé.

Our take on this issue is simple: cow’s milk is a unique substance that provides substantial nutrition per serving. While it is possible to ‘assemble’ the nutrients from cow milk using other kinds of food, we think of the situation in terms of availability and convenience – that if you can get what you need nutrition-wise from one serving of milk instead of trying to assemble multiple food items for the same purpose, then we think you understand what we mean. It’s not just about the convenience, and it’s about ensuring that you get all of the nutrients in one go, because your body needs it.

Do we need milk? Studies show that up to two-thirds of the world cannot digest lactose properly. Lactose is one of the chief sugars present in milk. Humans can generally digest lactose in childhood, and we lose the ability to tolerate it as we grow older. This tendency is more common in Asians, though it hasn’t stopped Asians from consuming milk regularly.

If the question is objectively tied to a person’s age, then we can say that in adulthood, it’s not as necessary as it was in childhood. But it will still depend on the nutritional status of the person in question.

If an adult can consume fruits, vegetables, and lean portions of meat regularly, then we can assume that he is getting his RDA of macronutrients and micronutrients from all his meals. However, if the adult is constantly eating junk food instead of whole food or healthy, prepared meals, we can say that he may not be getting all the essential nutrients that he needs daily. It is in this kind of situation that beverages like cow milk become necessary to supplement a person’s diet.

The Truth About Milk

To arrive at the truth, we need to look at the issue of drinking milk from different angles. We know now that lactose intolerance affects a lot of people, and people who have a severe form of this intolerance may not be able to consume milk at all.

Since they still need nutrients that are contained in milk, they will source that from other kinds of milk, or different types of food. For example, in the Middle East, it is common for people to consume camel’s milk because it too is rich in nutrients, and they have a lot of camels in this region.

What doctors recommend for average adults is just one serving of cow milk per day. If you can’t drink cow milk, you need to consume three to four servings of soy milk to obtain the same level of nutrition as cow milk. A single serving of milk, however, can contain anywhere from five to eight grams of saturated. In general, people are warned against saturated fat because it is bad for the heart.

You can avoid this by reaching for low-fat milk instead. But don’t let this make you complacent, either. If you have type 2 diabetes, you must watch your carbohydrate intake as well.

Milk that is low in fat may not be low in sugar. While naturally occurring sugars are unavoidable, some manufacturers sweeten cow milk to make it palatable and to make it more appealing to younger consumers. Kids who have grown up drinking sweetened milk will likely continue loving the sweet taste even in adulthood.

A separate issue on hormone use has also affected consumers. They say that a hormone called bovine somatotropin is dangerous because it is being given to cows. This hormone is used by veterinarians to improve the milk production of cows that don’t produce a lot of milk. The fear of bovine somatotropin is largely unfounded.

There is no proof that this cow hormone even works on humans. Even if it is present in milk, since it doesn’t also pair with human bodies, it will be metabolized and ejected by the body without suffering any side effects.

Of course, some people will argue that anything that isn’t natural shouldn’t be in food. However, they forget that beverages like soda and sweetened juices all have unnatural components like flavorings and preservatives that don’t seem to be visible under their lens.

The Harvard School of Public Health cautions against overdoing it when it comes to consuming dairy products and cow milk. This doesn’t mean that you shouldn’t drink milk every day, or you shouldn’t drink milk at all. It just means that you need to taper your appetite for milk, and you should consume it in moderation. In moderation, milk is still part of a healthy diet, and the food pyramid always recommends the supplementation of dairy products to maintain healthy levels of minerals like calcium in the body.

Just make sure that you are not drinking too much-fortified milk as you may already be exceeding your RDA for nutrients. Overdoing, it will create a negative impact on your body as well. Too much vitamin A, for example, can weaken your bones in the long term. This may come as a surprise for people who may be thinking that any amount of vitamins is good for the body.