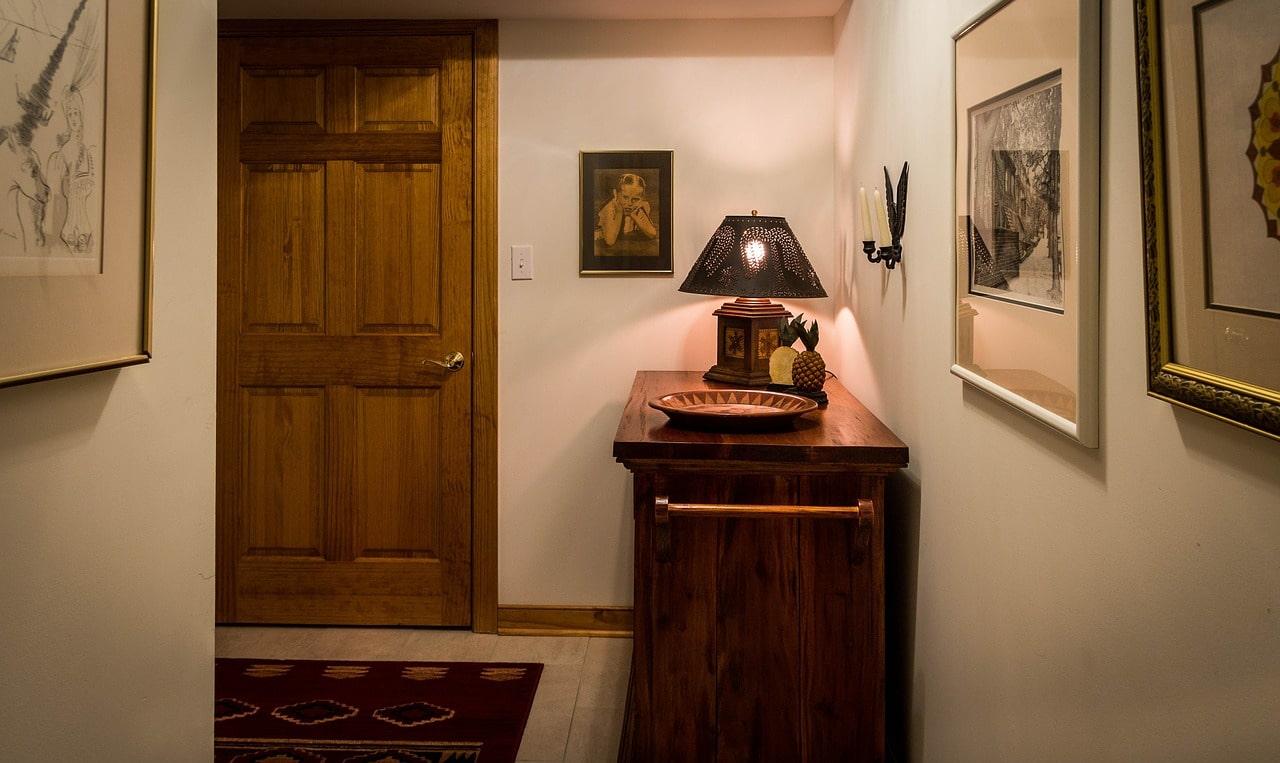 If you have ever attended credenza buffets, you know how useful this furniture is. But what exactly is a credenza for?

What Is a Credenza and What Is It Used for?

A credenza table is a sideboard that is normally placed in the dining room. The credenza table differentiates itself from other pieces of furniture because it has a central cupboard. Credenza tables are often matched with display cabinets that have a glass.

This type of table is often differentiated also by how it is built. Credenza tables are manufactured with burnished wood. The wood is then polished and then finished with elegant marquetry. The top of a credenza table may be finished off with a slab of genuine marble. Other manufacturers may use other kinds of stone that will resist both high temperatures and liquid spills.

What is interesting about the credenza is that it wasn’t always this fancy sideboard in the dining room. The credenza’s predecessor was simply a regular low table or rough table with some drapery over it. Over time, it became more and more useful in the modernizing kitchen, and furniture makers took the cue to improve it to make it a stunning work worthy of any home.

In Italy, the artisans began transforming the poor man’s rough table into a work of art in the fourteenth century. Specifically, they began using pilaster and column décor on the credenzas. So is the credenza a European invention? It is – and the designs on the modern credenzas now will give you a clue that it indeed had European origins.

What Is the Difference Between a Desk and A Credenza?

The credenza table isn’t much different from a regular desk in terms of purpose. You can put any object on a credenza. The huge difference perhaps is the way desks and credenzas are made. Credenzas make use of larger slabs of wood before divisions are created underneath. The divisions are central to the design because credenzas are known for having shelves and additional storage space underneath. Credenzas are also heavier because the boards used for their construction maybe two inches or more thickness. These are heavy desks and are suitable for many, many years of use.

Due to the nature of credenzas and how they function in a modern home, people have also made alternate designs that have deviated from the classic European look.

For example, some people have constructed credenzas with bamboo covering the cabinetry. All-wood constructions are also common, and despite not having stone on top, these are still called credenzas because of their measurements, function, and general aesthetic form.

Another type of modern credenza that we see more frequently is the credenza with multiple shelves and drawers. Drawers are highly functional and must-have in any house space, so it’s common to see larger and wider credenzas with two cabinets and five drawers. Of course, if you like something with a more classic look, we recommend looking for a credenza with only two or three cabinets. Then again, there is nothing wrong with being more experimental with new builds as furniture is meant to evolve with the times.

What Does Credenza Mean?

What is a credenza? A credenza is a type of furniture that is often used as a sideboard. Credenzas are often placed in the dining area, though it can also be a highly functional piece of furniture in the entertainment or leisure room, in the living room, or even in the bedroom. There is nothing wrong with placing the credenza anywhere, as long as it fulfills its purpose and you can utilize it properly.

Keep in mind that we are no longer in the furniture purist era – lots of people are experimenting with non-classical designs, and they do just fine. For example, we have seen low-lying credenzas that look more like wide TV stands more than anything. Though they are low-lying compared to the credenza’s classic build, they still retain that look and feel that people love.

Credenzas are meant to be heavy furniture, so don’t be surprised that they are almost always solidly built with thick planks and other wooden parts. If you want something that will repel liquids, the best choice would be to buy a credenza with a stone top. Marble is often the best choice, but granite and even ground resin can be used for this purpose. Stone has been the traditional choice for the top of the credenza because it naturally repels liquids, and you can easily clean credenzas with a marble top.

Marble is also a classic, and it is timeless. Marble will never be out of style, so if you are gunning for this type of appeal, go for marble-topped credenzas.

Can I Use a Credenza as A TV Stand?

Certainly! Credenzas can be used as a TV stand because they are durable, and no matter how big or heavy the TV is, it will be able to support the electronics properly. We love the fact that people are now becoming more experimental with how they use furniture. Even though credenzas are placed in the dining room (as the traditional function), there is nothing wrong with putting it where it is most useful.

The funny thing about the credenza is because it was built so solidly, and it has drawers, shelves, and what not; it instantly transforms to suit what the person needs. For example, if you put the credenza in any office, it instantly becomes a file case and perhaps a good spot for a couple of mini-copiers and printers.

Should you place a credenza in the bedroom, it can either become a TV stand or even a bedside table (if you like large bedside tables)? In the dining room, credenzas are often used to distribute food and drinks during buffets. There are unlimited options for this furniture, unlike the smaller desk, which doesn’t always suit the purpose because it is smaller.

Can Air Purifier Cause Dry Air

How to Clean White Converse

The 5 Best and Most Effective Air Purifiers

Why Can’t You Put a PC on Carpet

Can You Eat Carpet Freshener