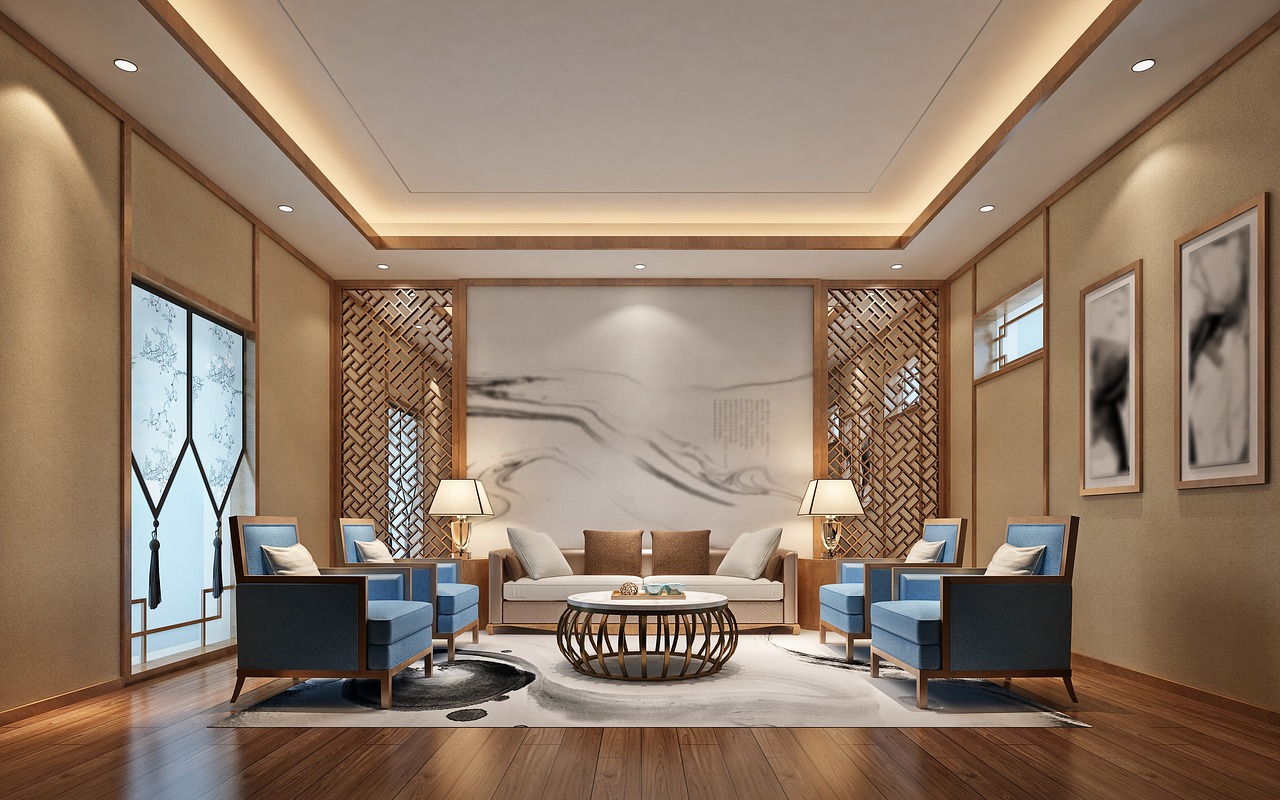 If you thought that ceilings are made the same each time, you might be surprised at just how many designs are possible. While the precise dimensions and designs are unlimited, we will present to you the major ceiling types that are seen around the world. The rest, as they say, are permutations or variations of the major types of ceilings.

How Many Different Types of Ceilings Are There?

What Material Can Be Used for Ceilings?

There are various types of ceilings and different materials used for designing and building ceilings.

What Is the Most Popular Ceiling Texture?

Among the ceiling types we see, one texture stands out as the most common and the most popular. They call this texture the popcorn texture. The texture of a ceiling is also called the finish, so if you want to change your ceiling’s texture, ask your handyman about the different finishes that can be applied to your home.

What Is the Cheapest Ceiling Material?

When your budget has just about had it from all the expenses, you don’t have to invest in the most expensive ceiling materials. As long as the material is durable and fits the new installation’s design intent, there’s nothing wrong with buying cheaper ceiling materials. The cheapest by far is regular drywall.

If you are not into fancy ceilings and would like to stick to tried and tested methods of getting the seam lines out, then you’re good to go with drywall. Drywalls provide a classic and rustic look, and you can paint your ceiling if you want to squeeze more aesthetic value from it.

If you have a modernist streak in you, you may also want to try the ceiling-free route. Painted beams are popular with cafes and restaurants, and they do make space look bigger and more spacious than they truly are. Who knows? A modernist look might suit your home if you are experimental. Otherwise, we recommend sticking to the drywall.

The 6 Most Popular Air Purifier Necklaces

How to Find the Right Home For You in Florida

Can You Use Ruggable’s Rugs Outdoors

Simple DIY – How to Attach a Hook to Different...

Can You Use Carpet Powder With a Dyson

[…] tray sides and ceiling, and maybe use a different color trim like the designer of the room in this Iupilon post picture did. You can see how it creates an elegant look, and we recommend white for this idea because it helps […]