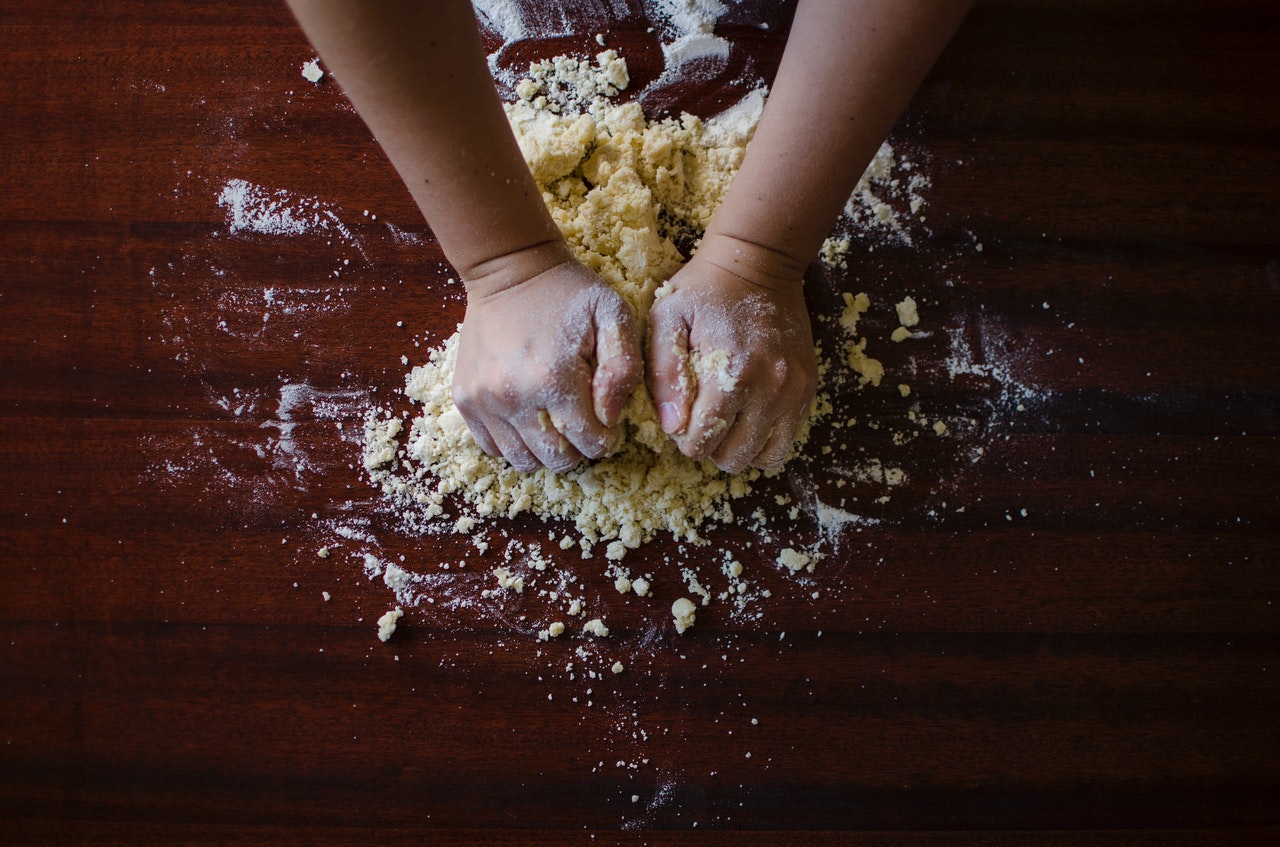 Thinking of making no yeast French bread? We are sure that at one point, every home baker has thought (at least once) of how to make bread without yeast or baking powder. No-knead, no yeast bread is possible at home, either with substitutions in the ingredients or by shifting to other recipes. With a little tweaking, you can soon create savory bread recipes without yeast. It’s time to find out how!

How do you make bread rise without yeast?

When you are baking bread at home, it is common to run out of what may be the most important ingredient in baking – yeast. Yeast not only allows the bread dough to rise, but it also imparts a distinct flavor to bread that we all know and loves.

Can I make bread with baking powder instead of yeast?

While this is not the most optimal method for making bread rise, baking powder or baking soda can be used to make bread rise in the absence of yeast. The simplest approach is combining plain baking soda with lemon juice. You can also use milk and vinegar, or for the most optimal results in the absence of yeast, you can also use double-acting baking powder, which we will be discussing in a bit.

But before that, let’s go into the science of how yeast works. When you combine the ingredients for making bread dough, the yeast consumes some of the sugars present in the mixture. The byproduct of this feeding frenzy is carbon dioxide, which makes the bread dough rise.

We mimic this action by using yeast substitutes like baking soda or baking powder. Baking powder releases plenty of carbon dioxide when it comes into contact with an acid, like lemon juice. Some pastry recipes like cookies rely on this reaction between baking soda and an acidic ingredient to make the dough rise. A good example of this is biscuits.

If you want to succeed in making bread without yeast, you need to substitute the same amount baking soda with the amount of yeast that is called for in the recipe.

Add the same amount of acid, whatever acid you may be using at the time. You can use freshly squeezed lemon juice, buttermilk, or even vinegar combined with an equal amount of fresh milk.

What type of bread is made without yeast?

To create bread with the yeast substitute, combine the ingredients in the recipe, then add equal parts of baking soda plus the acid that you want to use to trigger the reaction. For example, if the recipe calls for two tablespoons of yeast, you will have to add one tablespoon of baking soda and one tablespoon of the acid of your choice. Take note that unlike bread that has yeast, you do not have to wait for the bread dough to rise before you can bake it. On the contrary, bread that is made this way has to be placed in a pre-heated oven immediately.

For the best results, we always recommend that people use freshly opened baking soda. If you have opened baking soda at home, that’s fine, but make sure that it is not over six months old from the moment you opened the package as baking soda typically loses its potency within half a year or even less, in some cases, depending on the storage conditions.

What about double-acting baking powder?

Take note that while yeast substitutes will do the job, there will be changes in your bread in terms of flavor. Also, the bread dough will not rise as high as it usually would, compared to a mixture with yeast in it.

But then again, if you can’t run to the store for yeast and you need to bake bread, there is nothing wrong with using double-action baking powder or baking soda.  We recommend that you explore other bread recipes too, that require no yeast if you want to bake unleavened bread at home.

How to Pick the Best Oil for Cooking Steak?

Do Pizza Rolls Taste Better in The Oven